Team Australia should start rowing together towards 2032 Games 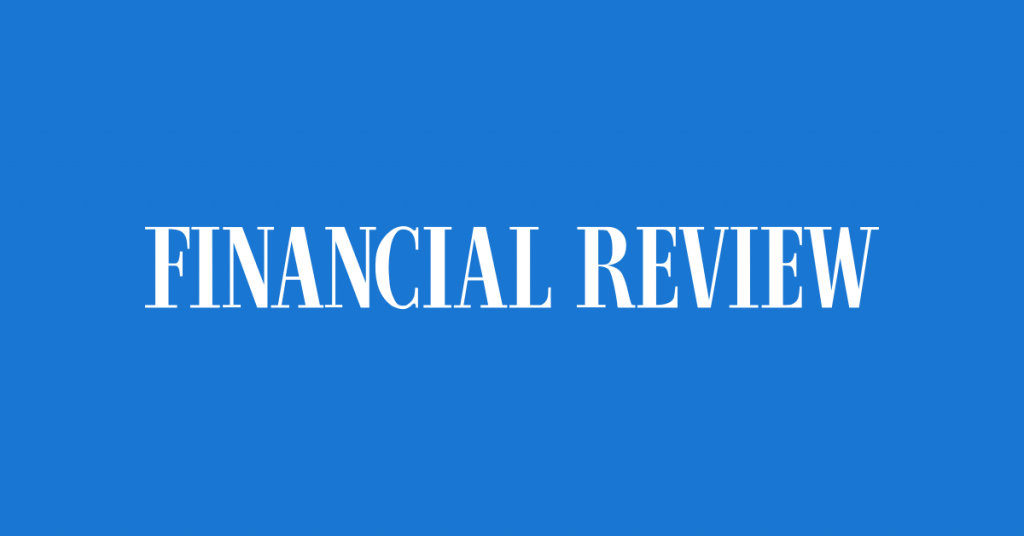 Article by Rob Scott courtesy of the Australian Financial Review.

Our Olympic medallists’ support teams are a reminder of what Australians can achieve on the world stage when we are all in this together.

Last Wednesday, there was an hour in which Australia won more medals than ever in the Olympic Games. One every 12 minutes. Swimmer Ariarne Titmus won her second gold, and Australia’s rowers won two gold and two bronze medals, in the coxless fours and quad sculls respectively.

Amid a global pandemic, and with the delta variant taking hold of our largest city, this was a rare moment when Australians lifted with a sense of common purpose and pride. It was a reminder that Australians can dare to aspire and achieve greatness on the world stage. You could feel the change in the mood of the nation, which in recent months seems to have forgotten we are all in this together.

In an environment where state politics reign supreme, and the critics outnumber the doers, it doesn’t feel like Team Australia. Thankfully, our athletes aren’t listening.

So, what can we learn from these young Australians who have achieved such success on the world stage during one of the most challenging Olympic Games in history?

We all need to aspire to be successful on the world stage, and Australia’s prosperity depends on it.

Our rowers reflect our society. They are from regional Australia and from our cities big and small. Their families are in small business, they are farmers, they work in commerce and in the public service.

However, there are a number of things that make them different. They appreciate that the chance to represent their country is a privilege and an honour. And they are grateful for this opportunity.

They have worked harder than most people could imagine. The effort they have put into training, and the hardship they endure, would not be possible for most people. Their ability to deliver a world-class performance is a function of the thousands of hours committed to their pursuit, many of which hurt.

They were not successful on their own. Many relied on the support of family and friends. They also received support from people who share an aspiration for Australia to be successful on the world stage. Unfortunately, this support is limited. Most Olympic athletes receive less than the minimum wage. As funding for sport in Australia falls behind our rivals, many sport professionals are forced to move offshore.

The Australian Sports Commission and Australian Olympic Committee do their best to support our athletes, but their funding is limited. If we relied purely on government funding for sport, the Olympics would be a time of national disappointment.

Fortunately, in sports such as rowing and some others, patron Gina Rinehart has provided significant financial support to the athletes.

Rinehart sees the opportunity to support young Australians who demonstrate the qualities of hard work, resilience and teamwork and who aspire to be the best in the world.

And in business, just as in sport, Australia needs to be competitive with the best in the world.

Rinehart’s support goes straight to the athletes and is transformational: it pays for rent, petrol and food. It allows them to focus on being the best they can be.

The medals Australia won during that magical hour were years in the making. They were only possible because some Australians were prepared to dream, and to endure hardship to be successful. Behind our Olympians was a support team that shared their aspirations and was prepared to invest in the long term.

During the Olympics, there are hundreds of Australian athletes who invest no less effort in their pursuit of greatness, only to fall short of the elusive medal. What they may not realise is their best days lie ahead. The lessons they have learnt through hard work, determination and resilience are everything they need for the future.

Our nation has been given a gift in hosting the 2032 Olympics and Paralympics. There could never be a more important time for Australia to embrace its role on the world stage; to instil in our youth the Olympic spirit, the sense of a nation aspiring to be successful on the world stage, and to appreciate the relationship between hard work, teamwork and reward.

Australia is a prosperous nation by virtue of the generations that understood success is not possible without effort, without overcoming adversity and without co-operation.