On the 24th October, His Excellency General the Honourable Sir Peter Cosgrove AK MC (Retd), Governor General of the Commonwealth of Australia and Her Excellency Lady Cosgrove hosted a Welcome Home Reception for the Australian Rowing Team from the 2018 World Rowing Championships at their Canberra residence, attended by the President of rowing Rob Scott, and the Patron of rowing, Gina Rinehart and other dignitaries, together with rowers, including former Olympic medal winning rowers.

The Governor General welcomed the rowers back from their very successful World Championships and expressed how much he likes to see them row past  his windows for their training each morning and day. He is so close to them he noted, that even during Canberra’s very cold winter mornings he can see the sweat on their brows as they row past!

The evening was a superb opportunity to show appreciation for Australia’s rowers – role models who provide inspiration to many Aussies, which was so perfectly said by His Excellency in his warm speech. 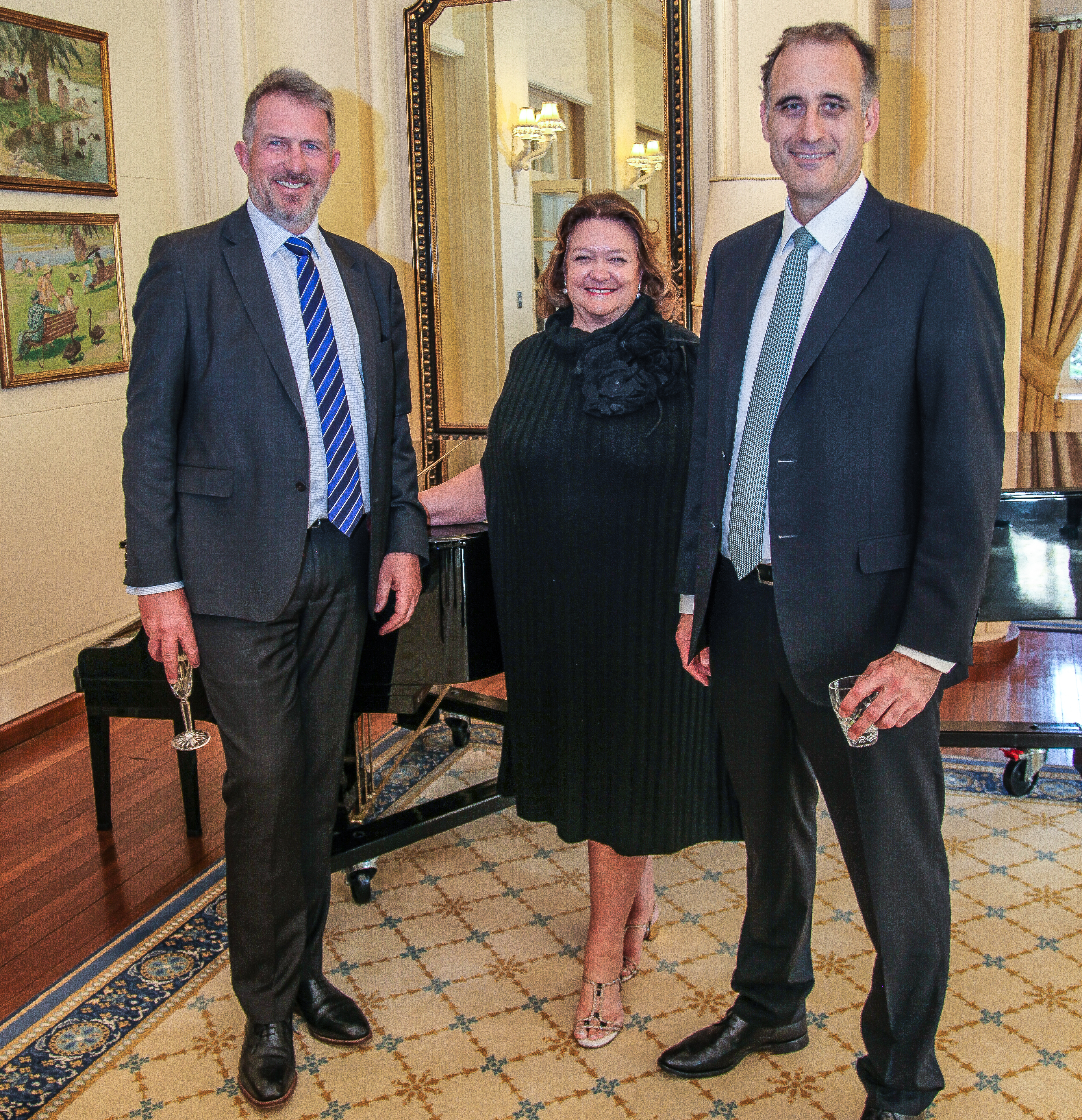 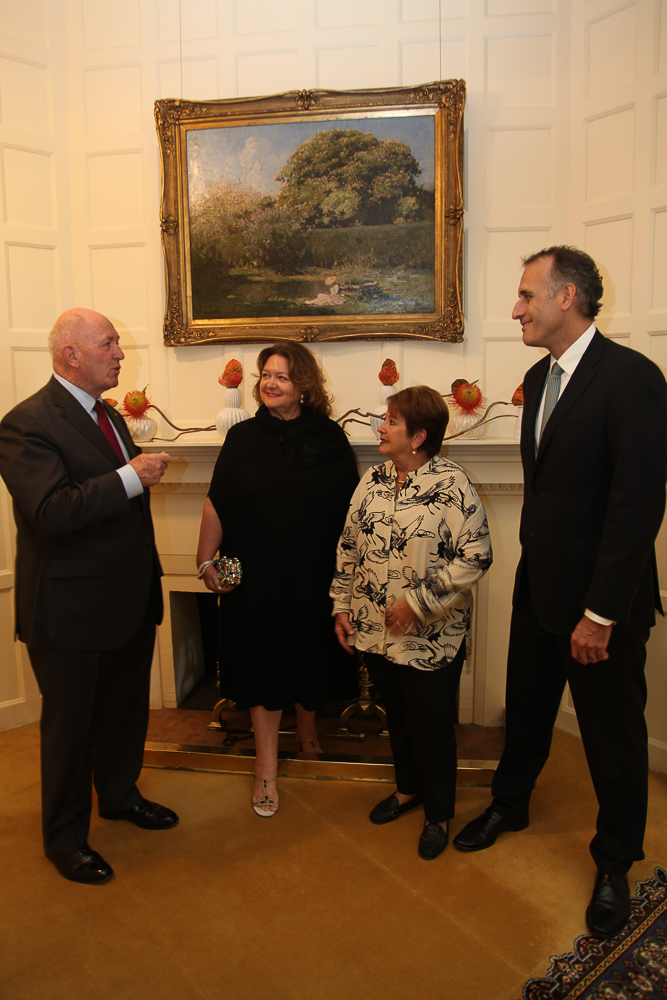 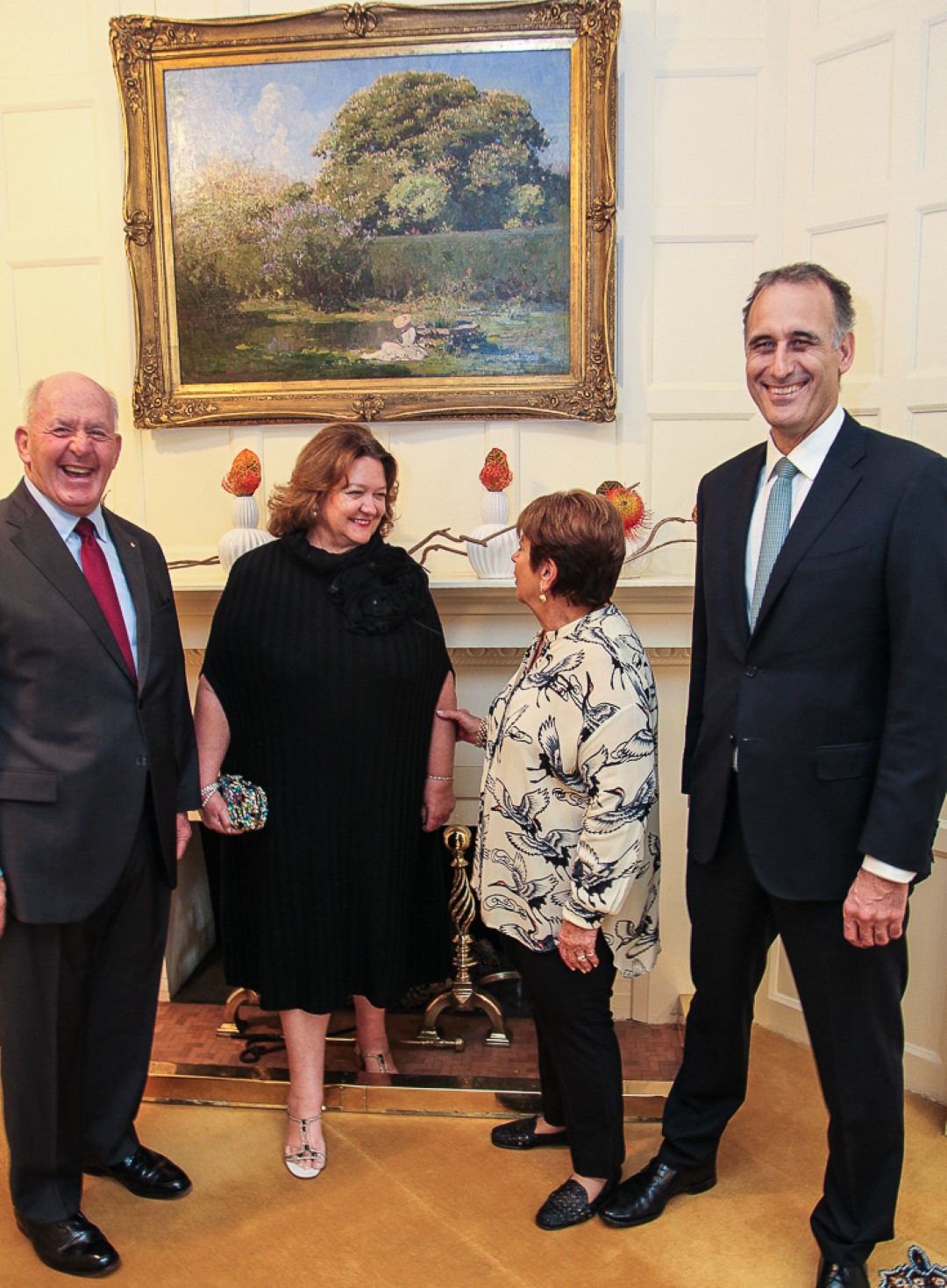 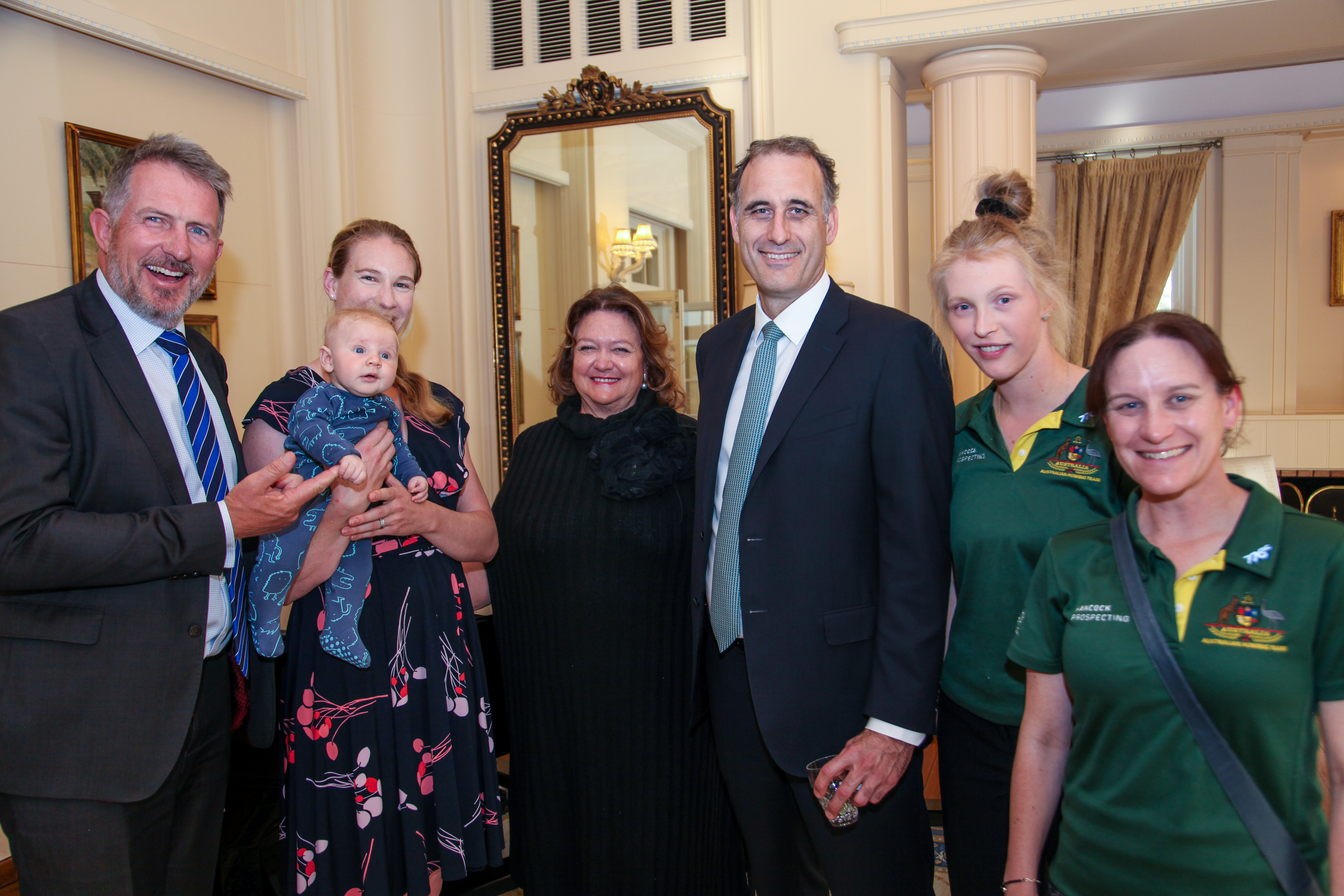 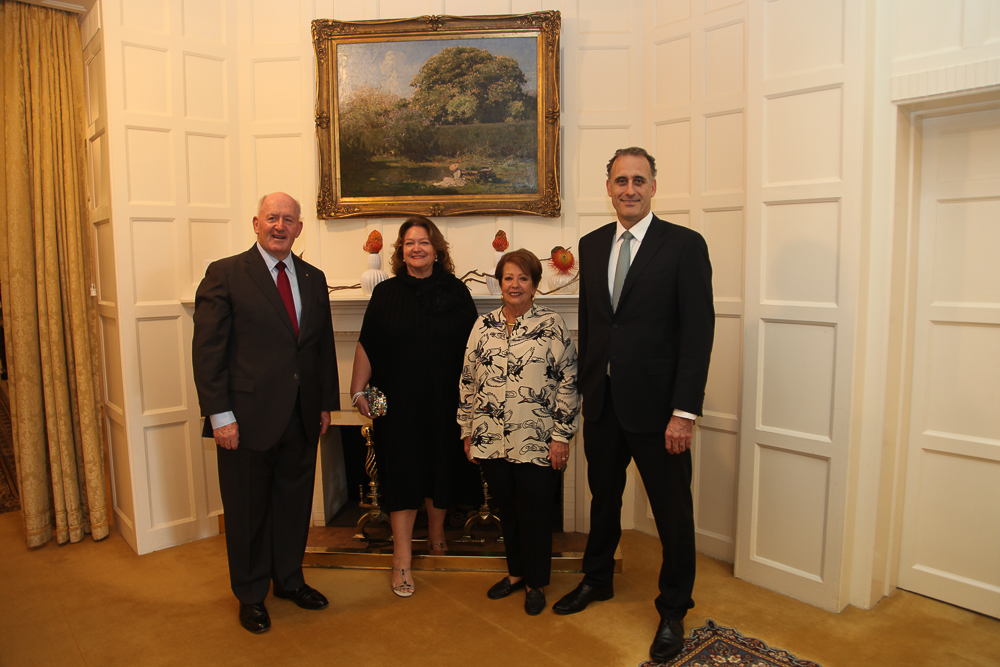 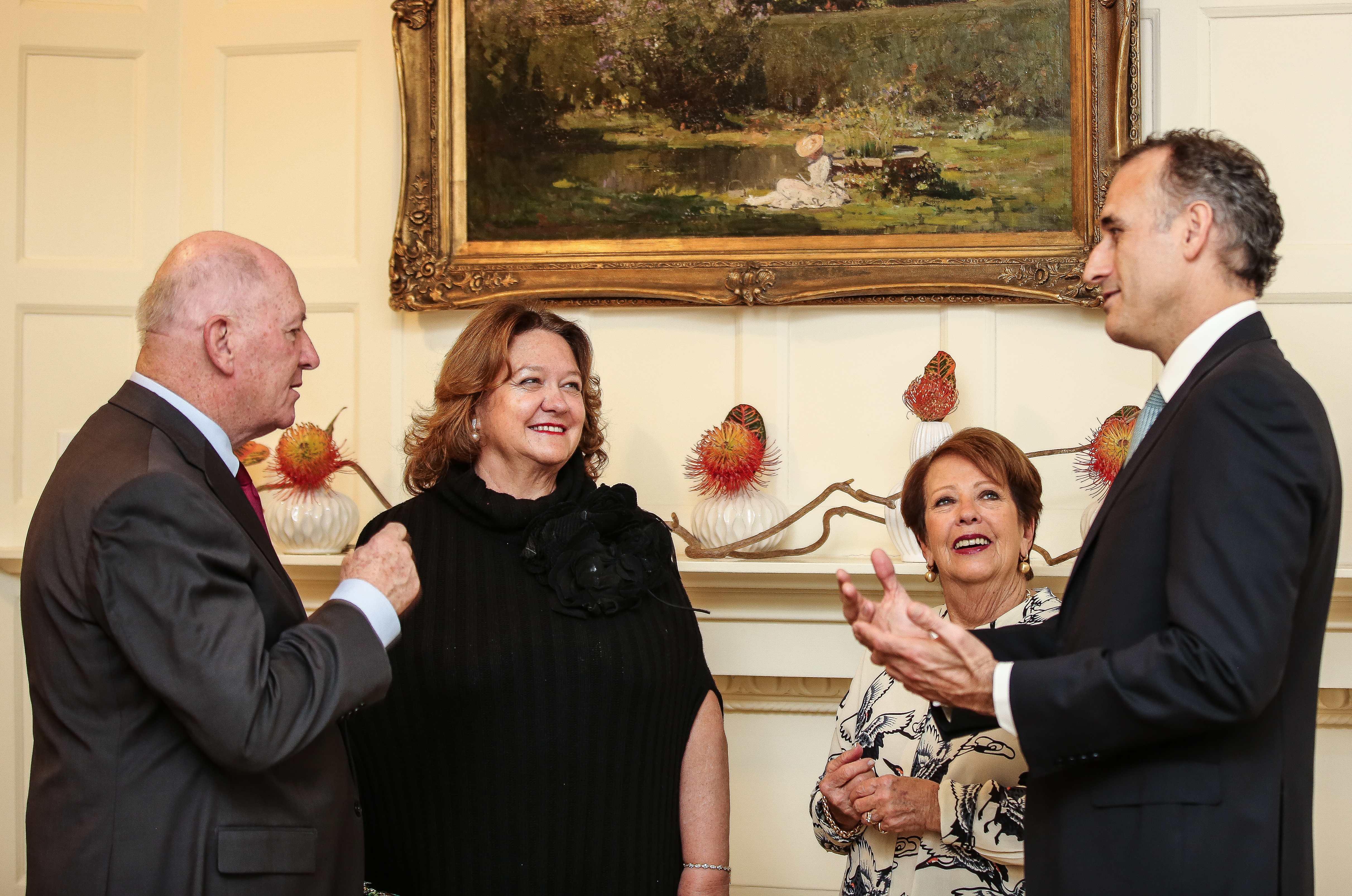 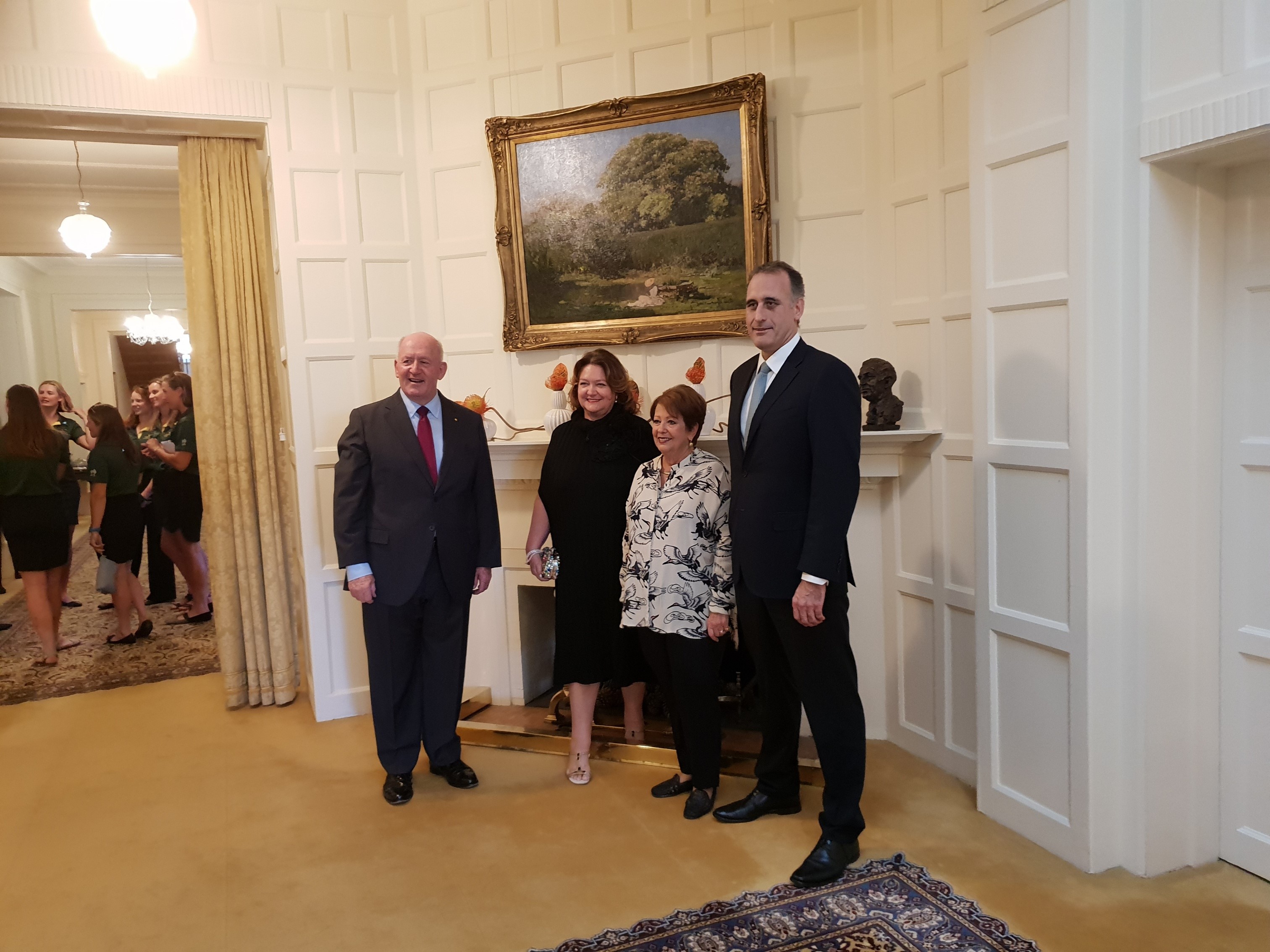