Hancock Prospecting along with its Executive Chairman, Mrs. Gina Rinehart, were pleased to return as major sponsor of Parkerville Children and Youth Care’s 14th Annual Charity Lunch for the third year running on October 12th, Perth.

The Hancock Group is especially committed to supporting initiatives aimed at improving lives of women and children – Mrs. Rinehart having started Australia’s then first breast cancer foundation back in the early 1990’s, together with her long term commitment to swimmers and synchronised swimmers. The Group is therefore pleased to continue to assist Parkerville Children and Youth Care, following Mrs Rinehart’s long-term private support.

Parkerville Children and Youth Care is a Not-For-Profit organisation located throughout West Australia, with a focus to protect, care, advocate and promote recovery for children and young people who have experienced trauma from abuse, to support families and to work with the community to prevent child abuse.

The luncheon was attended by over 1000 guests, raising much needed funds for a very worthy cause.

Photos below from the event.

“We would like to very warmly again thank Hancock Prospecting and its executive chairman, Mrs. Gina Rinehart. The Hancock Group’s support follows Mrs. Rinehart’s long term private support of Parkerville Children and Youth Care, and we are thrilled to have them return as major sponsor of the Parkerville Children and Youth Care’s annual lunch for the third year in a row.

The Hancock Group has grown into one of the most successful private companies in Australia’s history under Mrs. Rinehart’s leadership, and because of this, is able to lend its support to a number of worthwhile charities across Australia, including Parkerville.

The Hancock Group and Mrs. Rinehart are both a generous supporter and patron to many worthwhile causes – a true patriot – and are delighted to be able to support such important causes in West Australia.

On behalf of Parkerville, I would like to thank Mrs. Rinehart for her years of private support and more recently for the Hancock Prospecting Group’s generous support, which will make the world of difference – thank you Gina.” 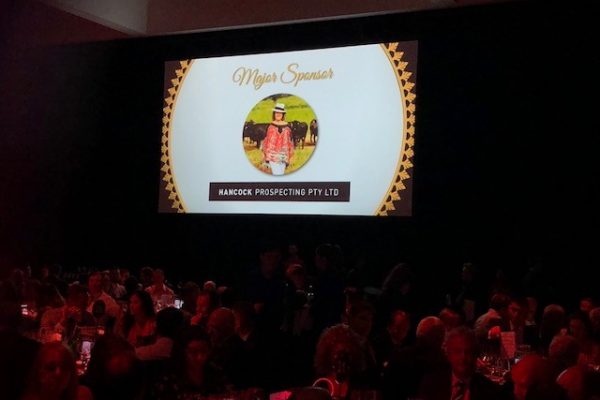 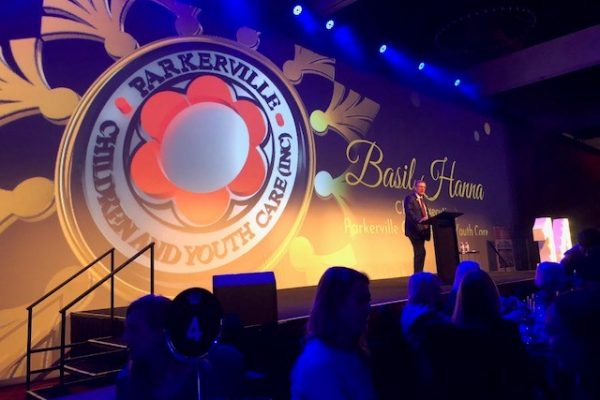