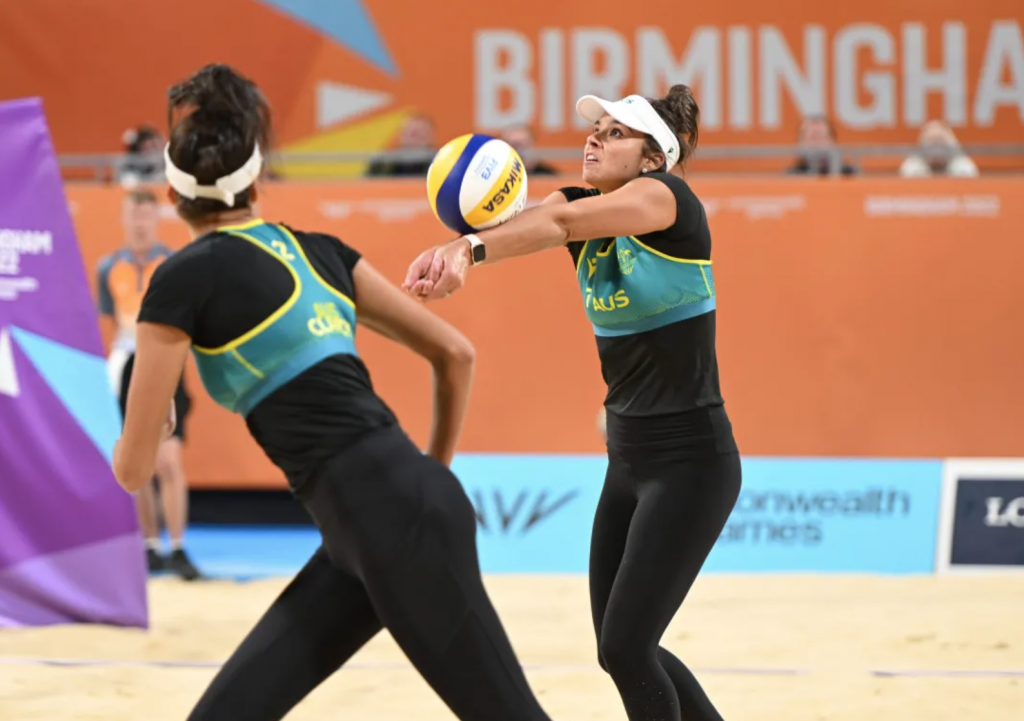 Both of Australia’s beach volleyball teams have advanced to the gold medal matches at the Birmingham 2022 Commonwealth Games. Chris McHugh and Paul Burnett earnt  their gold medal match berth after a convincing win over Rwanda’s Venuste/Olivier. “We stayed really patient throughout that whole game – even though the score might have shown something different,” Clancy said. “We showed a lot of intensity and focus and I’m happy the result ended up falling in our favour. 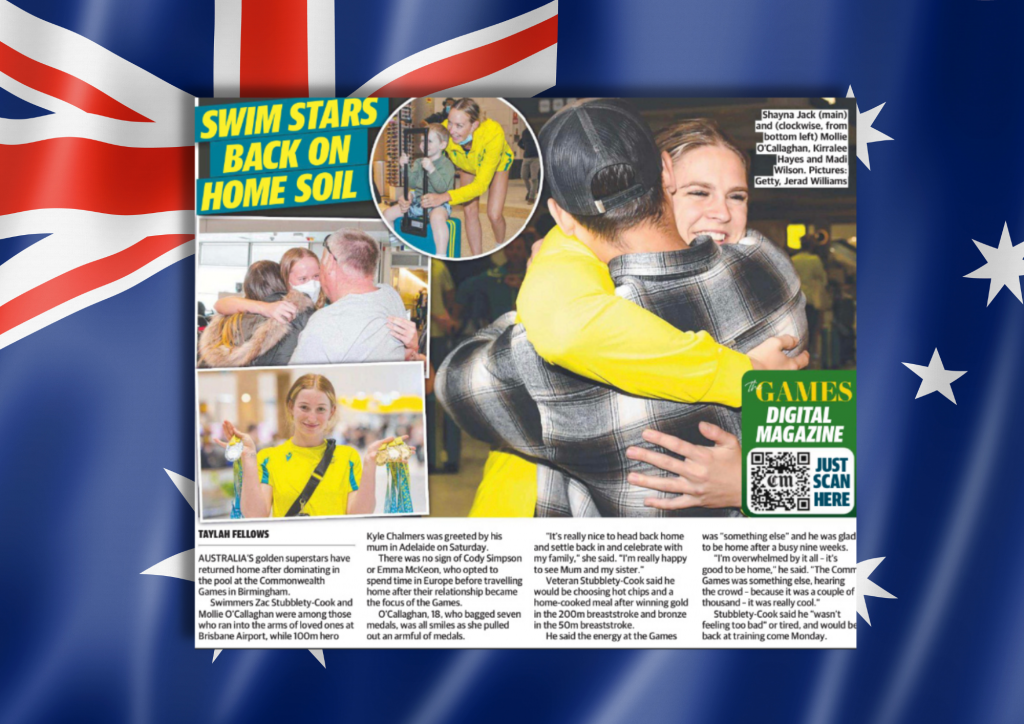 Swim stars back on home soil

AUSTRALIA’S golden superstars have returned home after dominating in the pool at the Commonwealth Games in Birmingham.O’Callaghan, 18, who bagged seven medals, was all smiles as she pulled out an armful of medals. “It’s really nice to head back home and settle back in and celebrate with my family,” she said. “I’m really happy to see Mum and my sister.” 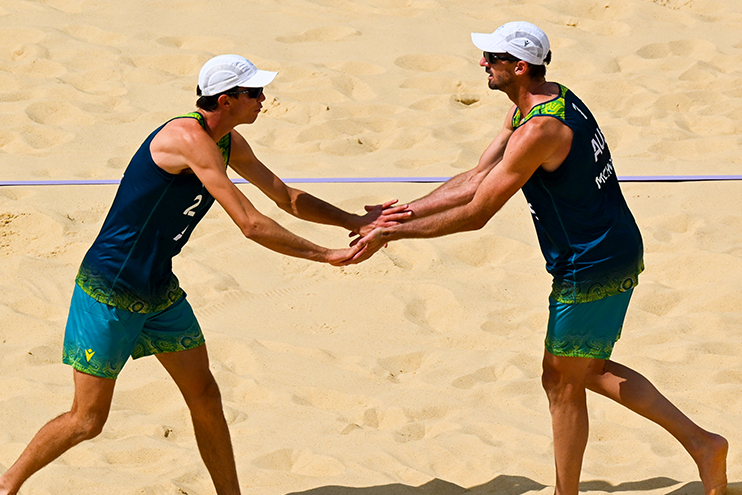 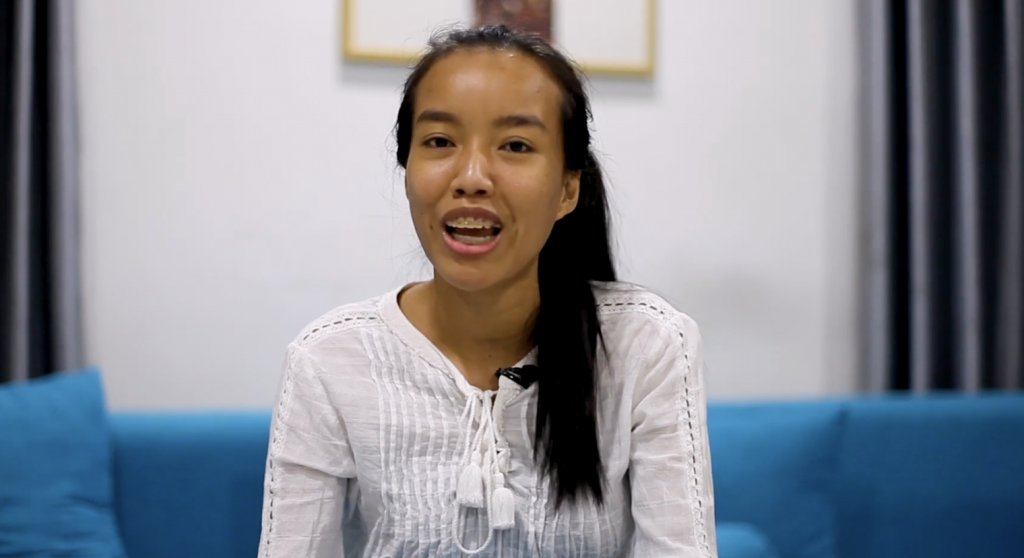 Thank you message from Veasna 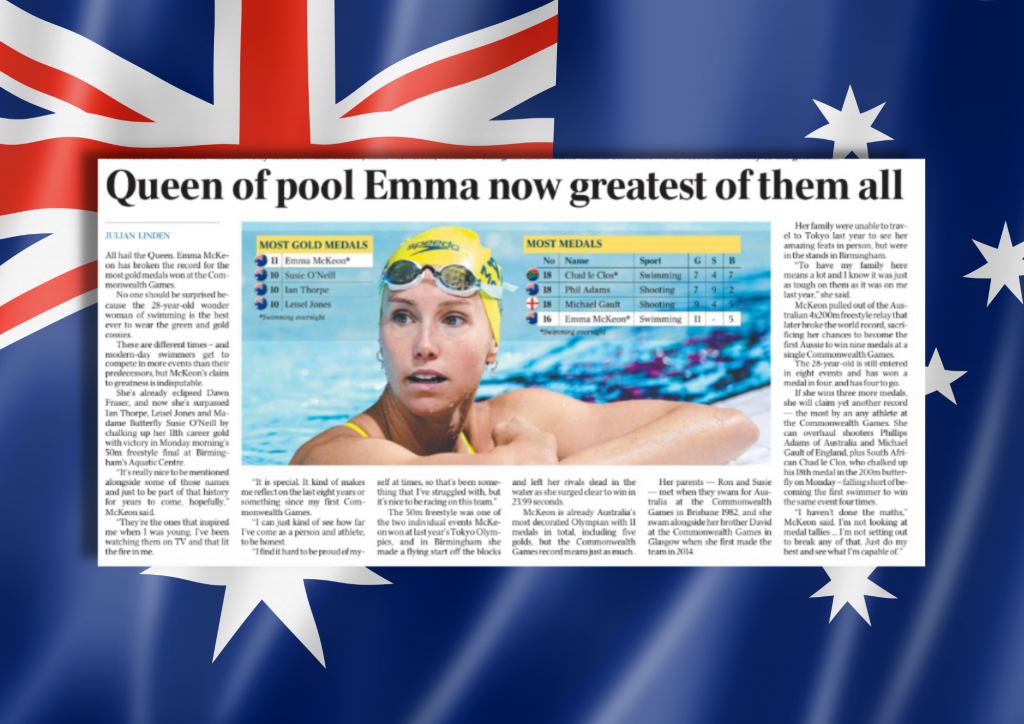 Queen of pool Emma now greatest of them all

All hail the Queen. Emma McKeon has broken the record for the most gold medals won at the Commonwealth Games. No one should be surprised because the 28-year-old wonder woman of swimming is the best ever to wear the green and gold cossies. These are different times – and modern-day swimmers get to compete in more events than their predecessors, but McKeon’s claim to greatness is indisputable. 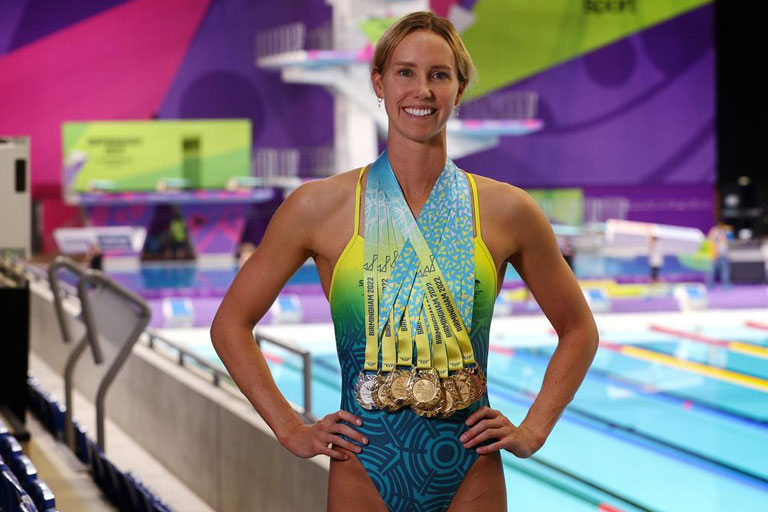 Emma’s Eight is Enough for now

McKeon takes home eight medals – six golds, a silver and a bronze – making Australia’s most successful Olympic athlete the most prolific Commonwealth athlete. “The main thing was definitely the mental toll,” she said. “It’s been a big week. It was physically tough but I’ve trained for that. Mentally, you have to get up to race.” 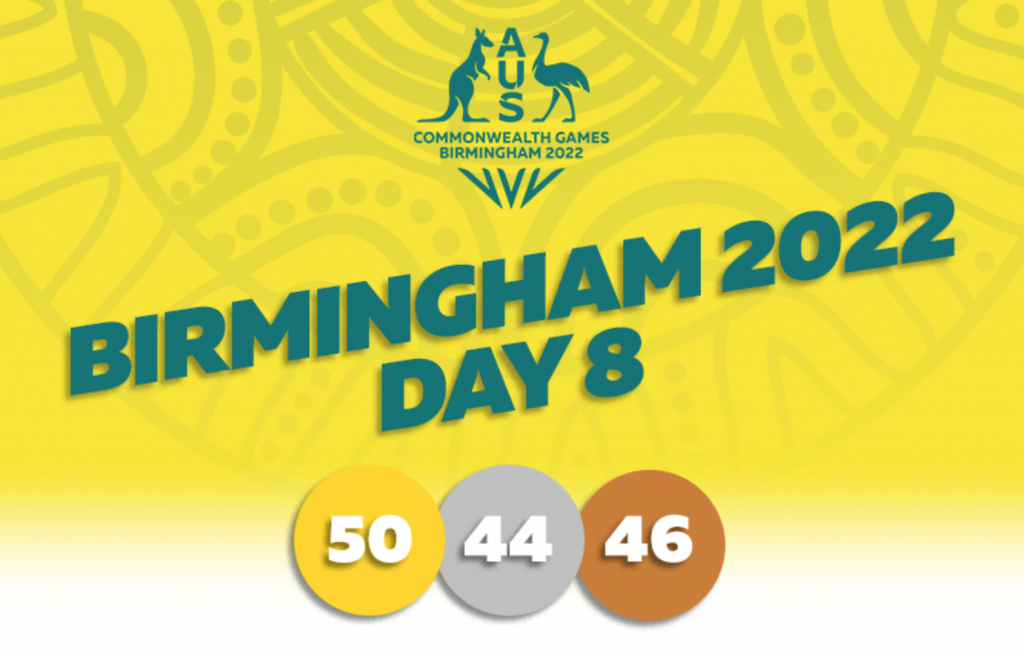 Plenty of action across Birmingham on Day 8 of competition. The Aussies have added two silver and six bronze to the tally, sitting on top of the table with 140 medals. 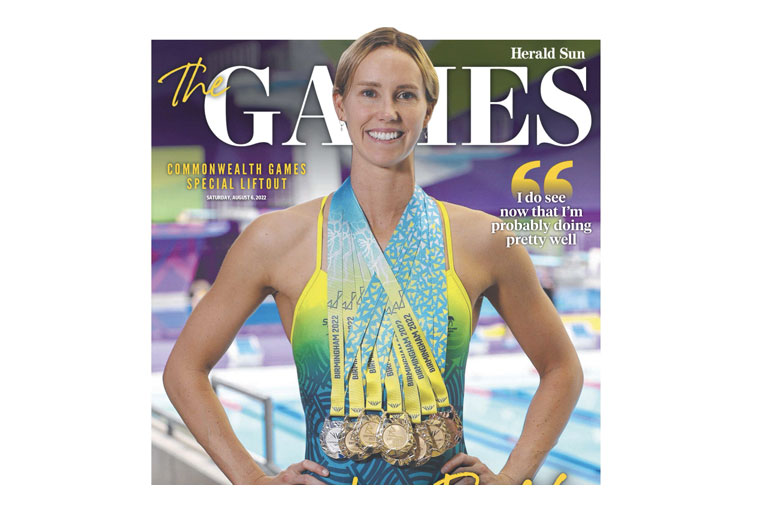 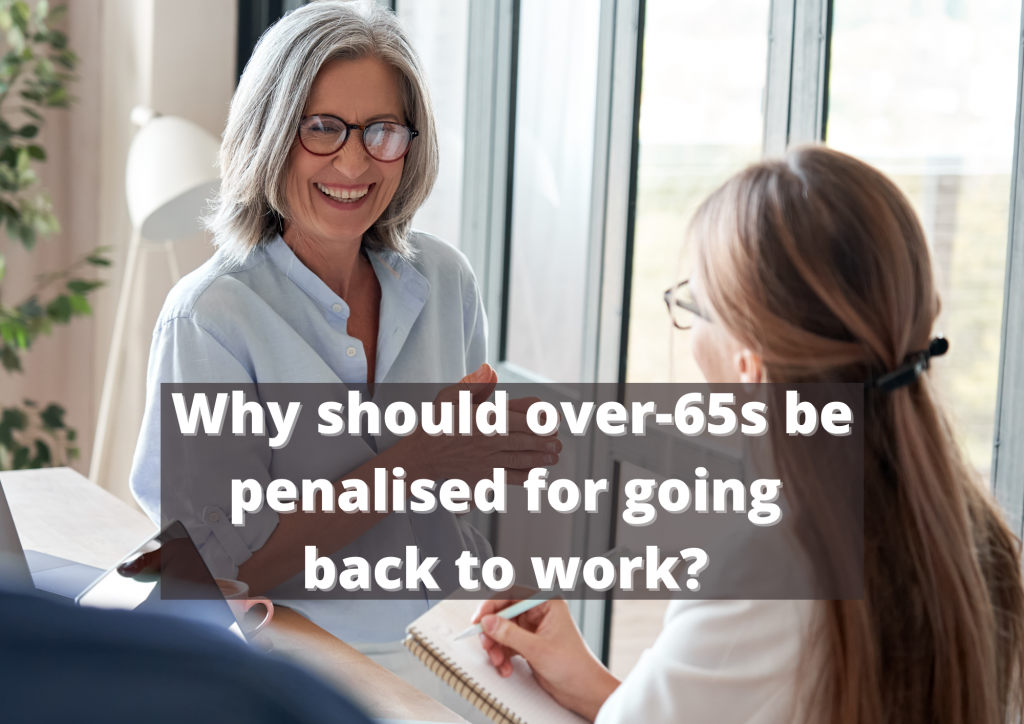 Should over-65s be allowed to go back to work with jobs galore available?

Unemployment is at a near 50-year low of 3.5 per cent. Yet only three per cent of Australia’s pensioners work, compared with 25 per cent in New Zealand, where they are not charged with penalties beyond income tax. Rebekah Sharkie, the Federal Independent MP for Mayo near Adelaide since 2016, and Australia’s richest person Gina Rinehart, believe over-65s should be able to work more without losing their benefits. She wants an opt-in scheme that would either increase or remove the income-test threshold for pensioners with limited savings, and will now have the issue discussed at next month’s Skills Summit in Canberra ahead of the next the Federal Budget in October.

Both Australian beach volleyball teams have earnt their spots in the Birmingham 2022 Commonwealth Games semi finals.“They came out well, and served short, which makes it difficult to run our offense,” McHugh said. “But once we got the nerves out of the way, we were able to build our way into the match. “We’re just really happy to get through to the next round, and focused on our semi tomorrow,” he said. 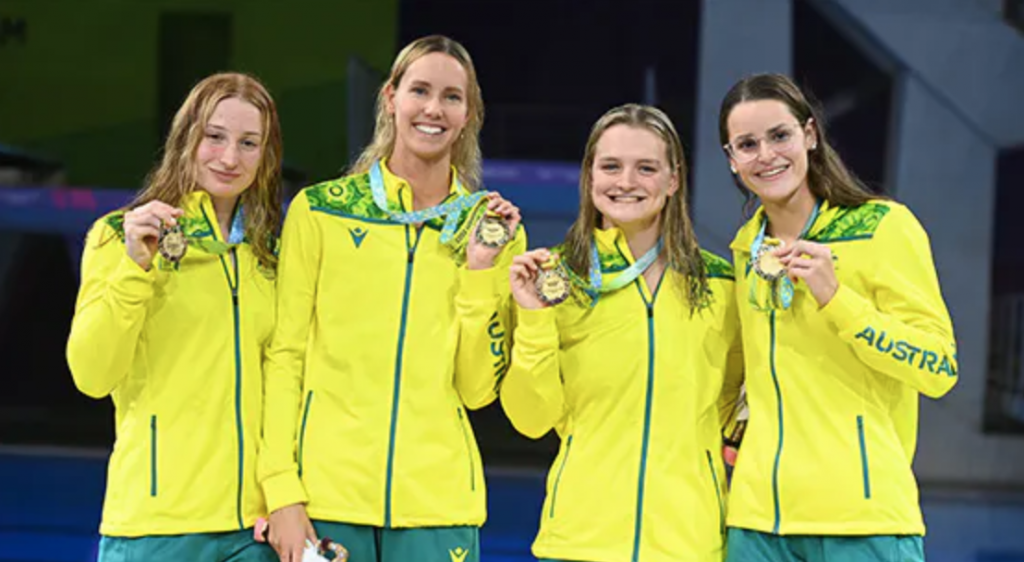 Australia have wrapped up their Birmingham 2022 Commonwealth Games campaign after another strong night in the pool at Sandwell Aquatic Centre.The final medal tally for the Australians includes 65 medals: 25 gold, 21 silver and 19 bronze.