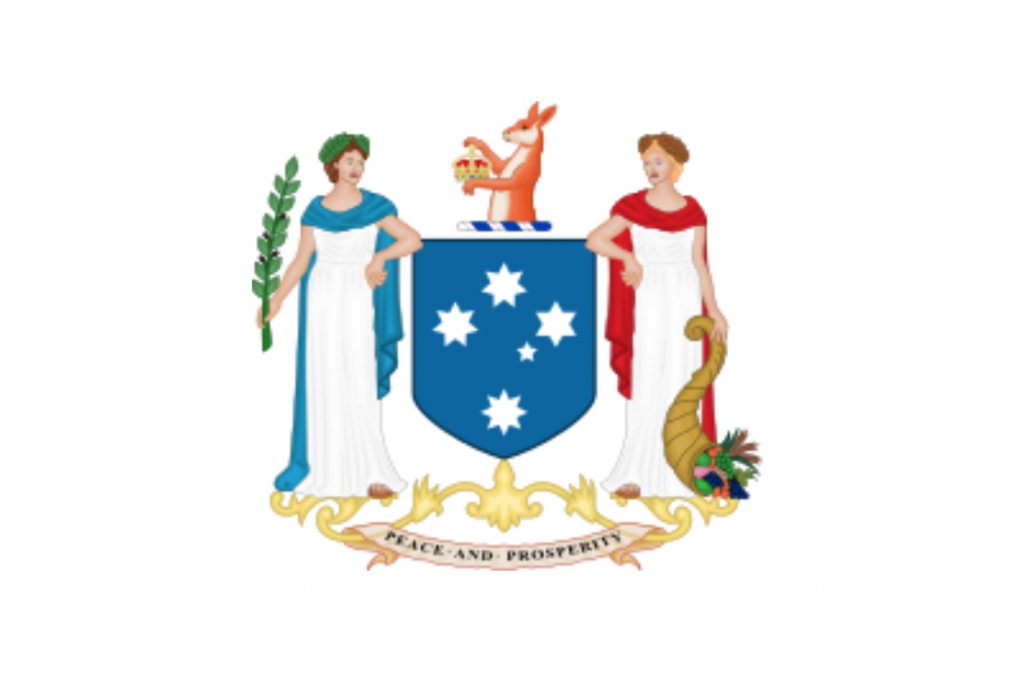 Mrs McARTHUR (Western Victoria) (09:43): A new group of national heroes were made last week. Lucy Stephan, Rosemary Popa, Jessica Morrison and Annabelle McIntyre won gold and set a new Olympic record in the women’s coxless four rowing. I would particularly like to recognise the bow seat, Lucy Stephan, whose home town is Nhill in my electorate of Western Victoria. Lucy also went to Ballarat Grammar before moving to Sydney to become a member of the Hancock Prospecting Women’s National Training Centre in Penrith to further her rowing. Lucy is studying a bachelor of arts in sociology and media and works as a production assistant for Rowing Australia sponsor 776BC. Lucy was a recipient of Rowing Australia’s Gina Rinehart Leadership Award in 2017. Congratulations on this terrific effort to Lucy, the rest of the crew, president Rob Scott and CEO Ian Robson at Rowing Australia, the rest of the Rowing Australia team and particularly Gina Rinehart, who has done such an outstanding job of sponsoring our Olympic athletes, including the rowing team and the swimming team, and what an outstanding effort that is.