Gina’s got the recipe for success 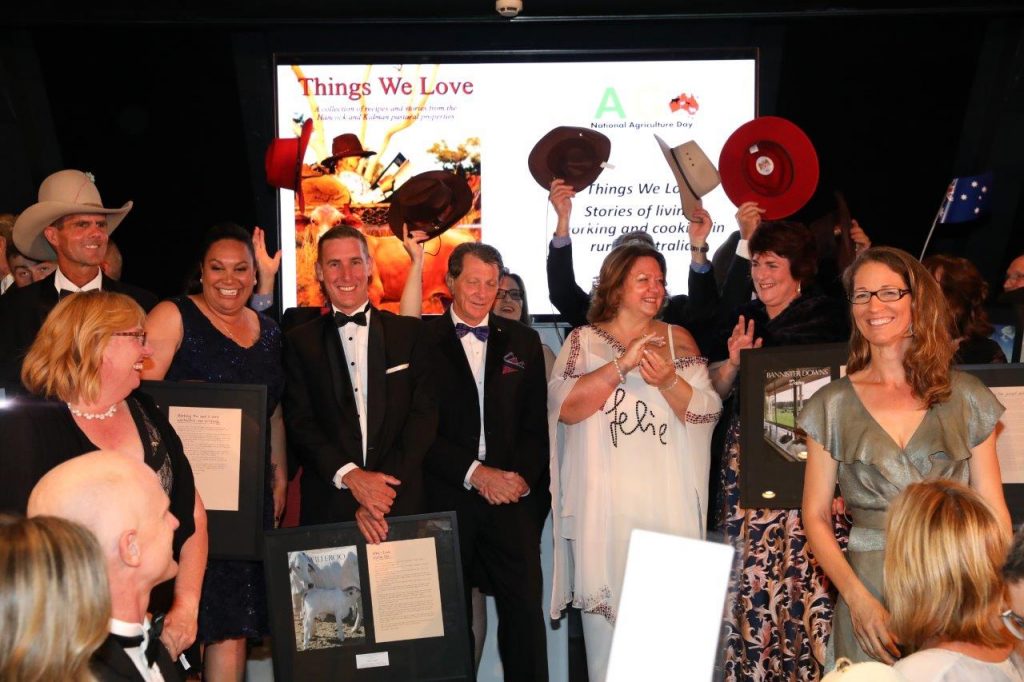 A labour of love for WA mining billionaire Gina Rinehart – an outback cookbook that contains many of her favourite memories of station life and treasured family recipes – has won international acclaim.

Things We Love took out two honours at the Gourmand World Cookbook Awards, which is described as “the major food culture event of the world”.

The cookbook, released last year, has short stories and recipes from station and farm managers and their staff from Mrs Rinehart’s Hancock and Kidman pastoral properties across Australia, as well as from her own family.

Mrs Rinehart said everyone involved in the cookbook was thrilled with the recognition.

“They are living in what most in cities would not find easy, and yet they have written about their lives on these usually very remote properties from the heart as to why they love (it) …they are very special people,” she said.

The book is an endeavour close to her heart, with her late mother Hope having a strong presence in its pages. Mrs Rinehart said station meals were some of her all-time favourites. 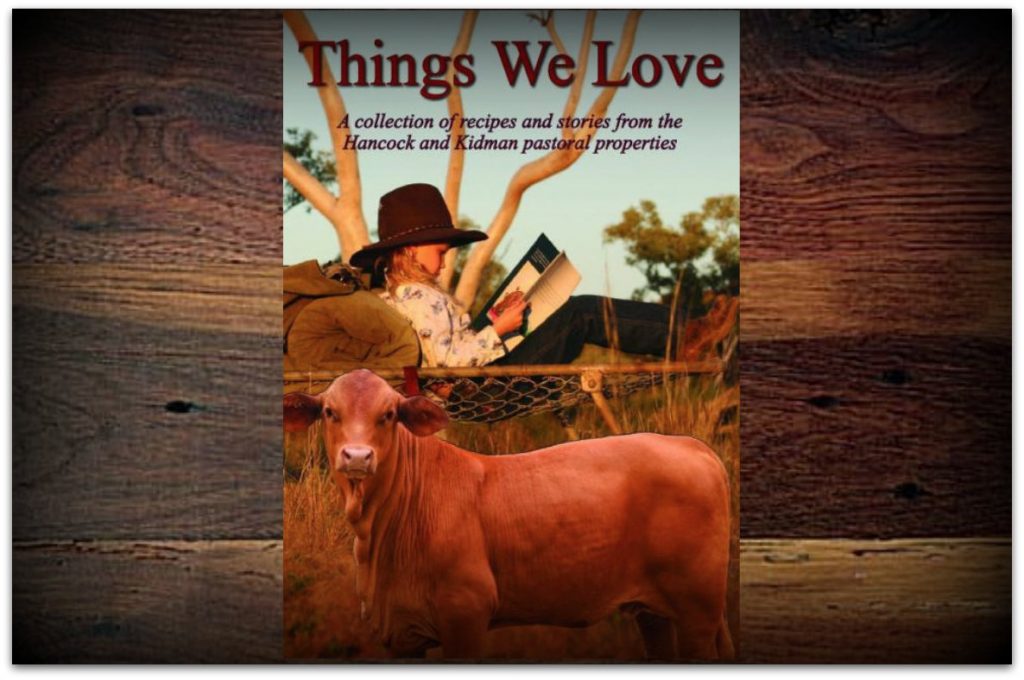