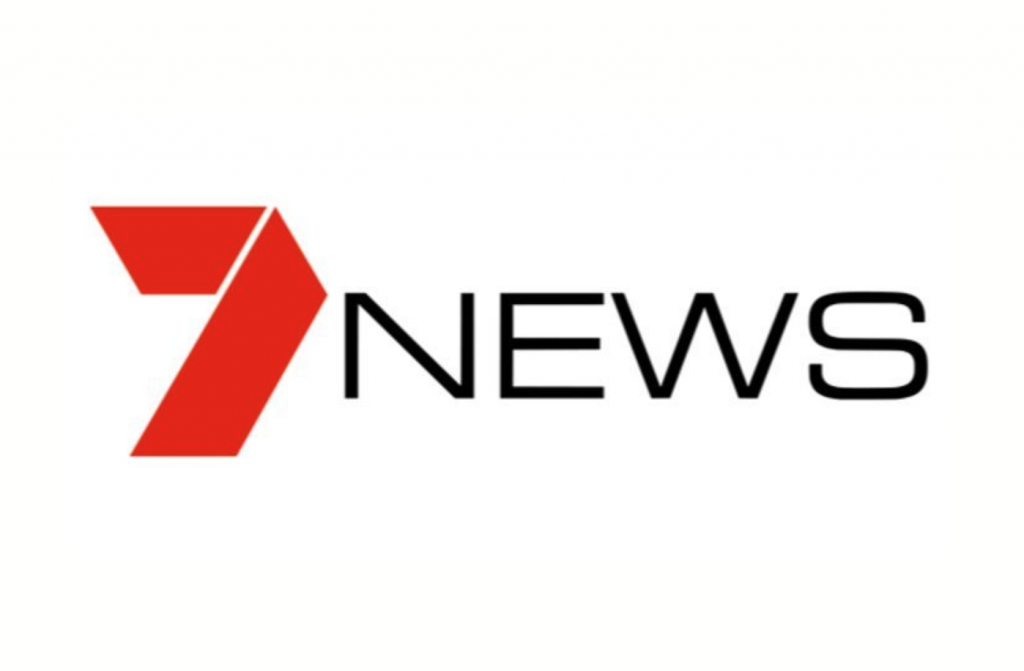 Mariafe Artacho del Solar and Taliqua Clancy are on the cusp of securing Australia’s first Olympic medal in beach volleyball since 2000, having prevailed in a quarter-final they likened to a gold-medal match at Tokyo’s Shiokaze Park.

The Australians will start favourites when they face Latvia’s world No.15 combination of Tina Graudina and Anastasija Kravcenoka in Thursday’s semi.

Victory in that contest would give them a chance to follow in the footsteps of Natalie Cook and Kerri Pottharst, whose unforgettable gold medal came on the sands of Bondi, while defeat will mean a bronze-medal match awaits.

Artacho del Solar and Clancy celebrated jubilantly after dismissing the top seeds to become Australia’s first pairing to reach the final four of an Olympics since 2004.

“It was disappointing we went up against the girls in such an early stage of the tournament,” Artacho del Solar said.

“We knew it was going to be a gold medal type of match.

“We had to come out strong and stay really aggressive.

“We have been working so hard for this moment.”

Few outside Australia expected the duo, who first teamed up in 2012 then competed alongside different partners while making their Olympic debuts at Rio 2016, to cause an upset.

But the underdogs showed how much they have improved since losing the 2018 Commonwealth Games final between the same two pairings.

“We are one of the best teams in the world,” Clancy said.

“Everybody is, that’s why it’s the Olympics.

“It was tough that we had to face Mel and Sarah this early, but it’s such a great opportunity that we got to take on that battle early.

“Now we just have to do it all over again.”

Graudina and Kravcenoka are yet to win a world-tour event, while Artacho del Solar-Clancy’s seventh triumph on the circuit came earlier this year in Cancun.

“We’re a great team. We will see what happens,” Graudina said.

The proud Wulli Wulli woman from Kingaroy proceeded to help her side snatch a 5-1 lead and, ultimately, take the first set off the Canadians at this tournament.

A shell-shocked Pavan and Humana-Paredes called a time-out while leading 12-11 in the second set then successfully steadied, sending the match to a deciding set.

But it was Artacho del Solar, who emigrated to Australia from Peru at age 11, and Clancy who exhibited more composure when it mattered most.

“They kept us under a lot of service pressure the whole match,” Pavan said.

Australia led 3-1, 8-4 then 12-7 in the third set, failing to show many nerves in a sign that bodes well for their medal prospects.