Athletes from Rowing Australia joined clubs from across Australia and the world to compete at the very prestigious Henley Royal Regatta. The event takes place on the River Thames in the United Kingdom, running from July 4th to July 8th.

Four crews from Rowing Australia entered to race at the regatta under the title of the Georgina Hope Rinehart National Training Centre, which was named in honour of Patron Mrs Gina Rinehart.

Yesterday an exciting race was held at the final race of the day, in which Australia competed against France. The two Australians did Australia proud and won their race.

Following this, on the 6th, Campbell Watts & Angus Widdicombe of GHRNTC, Australia beat the Romanian team to progress to the semi-finals on Saturday.

In the final day of competition, Australia saw some great results, with Maddie Edmunds finished as runner up in the Princess Royal Challenge Cup, and Campbell Watts and Angus Widdicombe finished as runners up in the Silver Goblets and Nickalls’ Cup.

The Georgina Hope Rinehart NTC Women’s Eight and Men’s Eight won the Remenham Cup and the Grand Challenge Cup both in a record breaking time, which was the first time the Cups have been won by an Australian crew since 2001 and 2000 respectively.

Congratulations to all of our rowers who competed at Henley – you again make Australia proud. 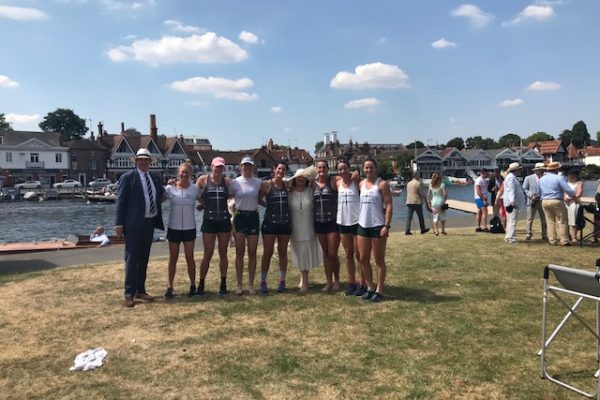 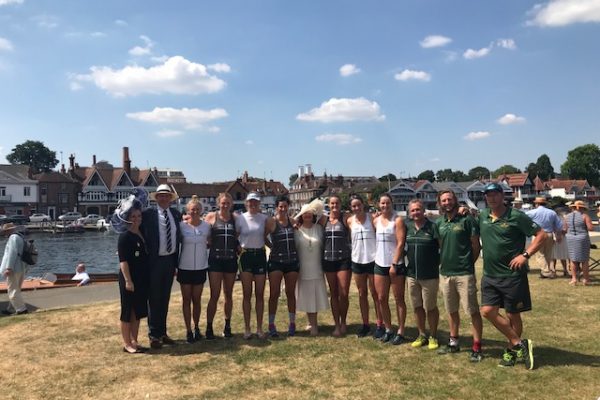 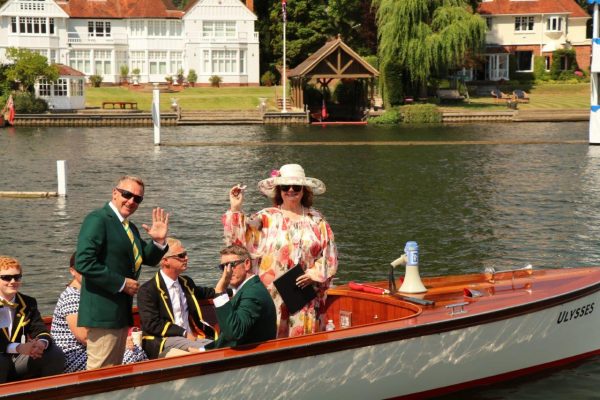 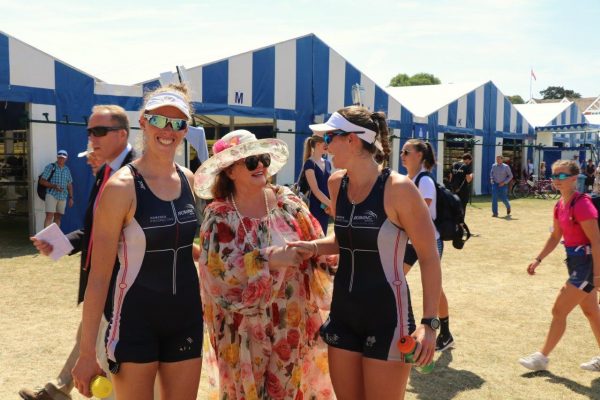 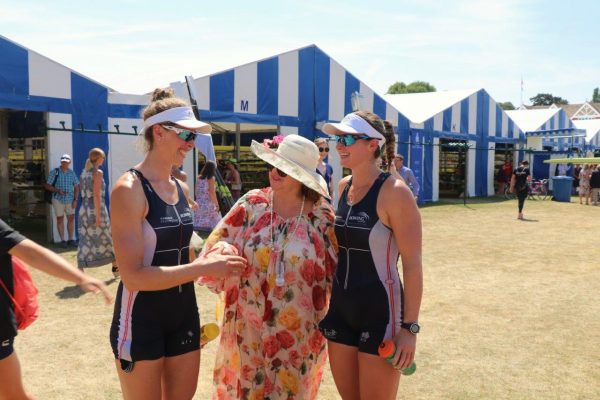 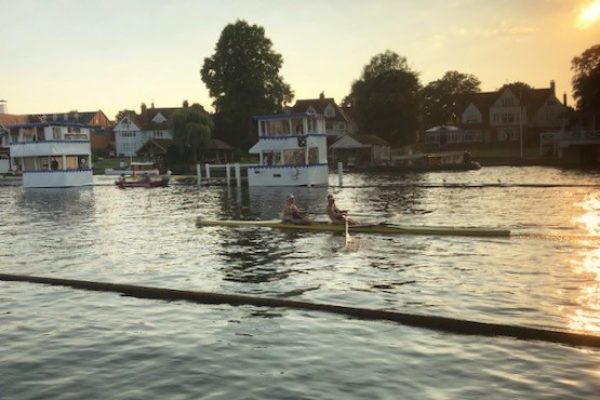 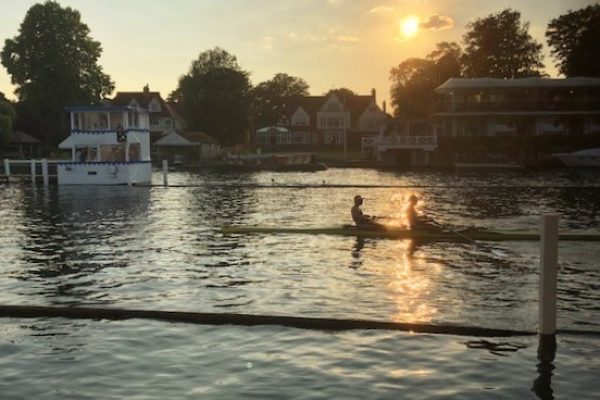 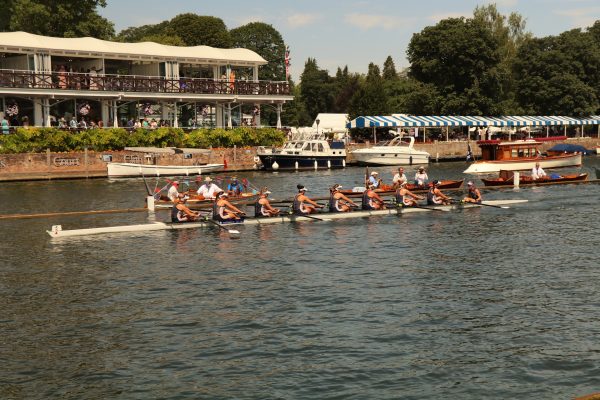 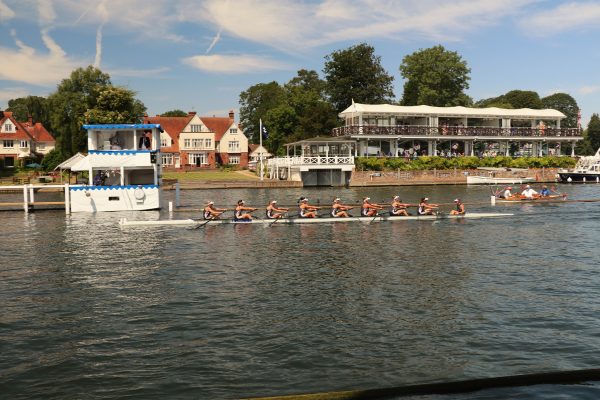 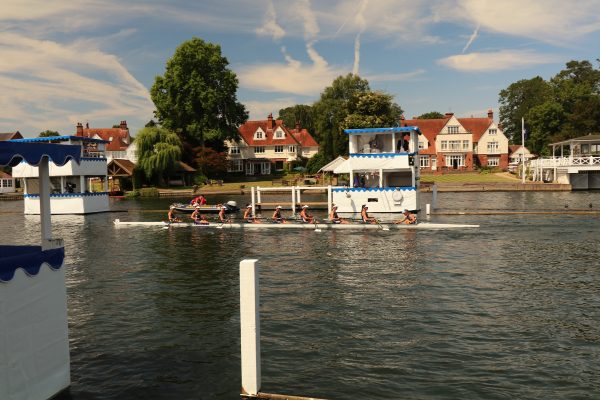 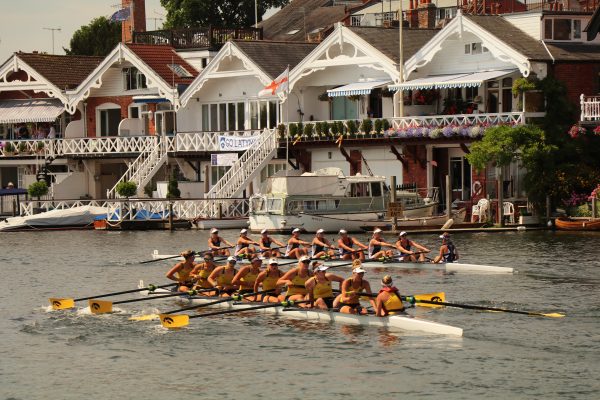 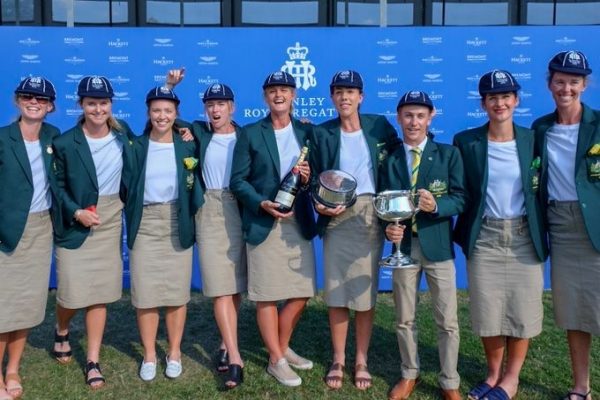 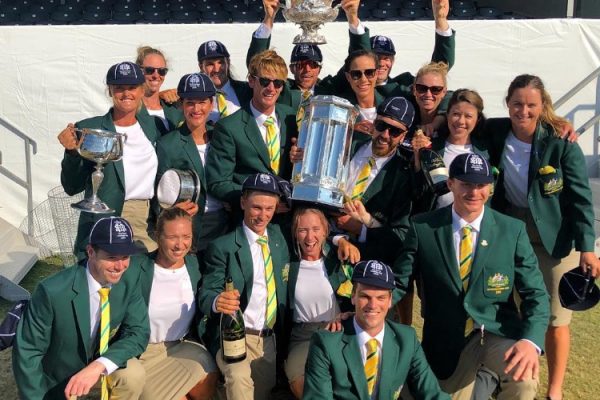 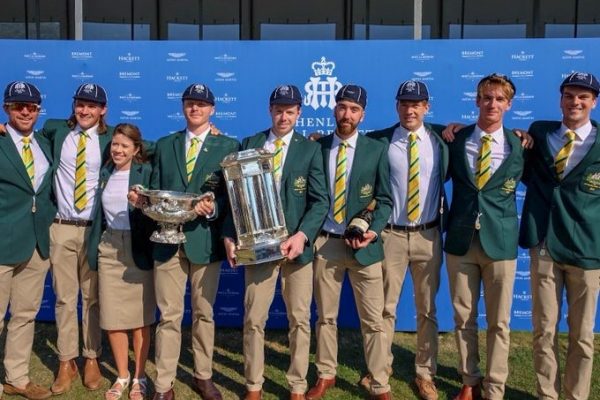