Women’s Day advice from our richest one Gina Rinehart

Article by Paul Garvey courtesy of the Australian. 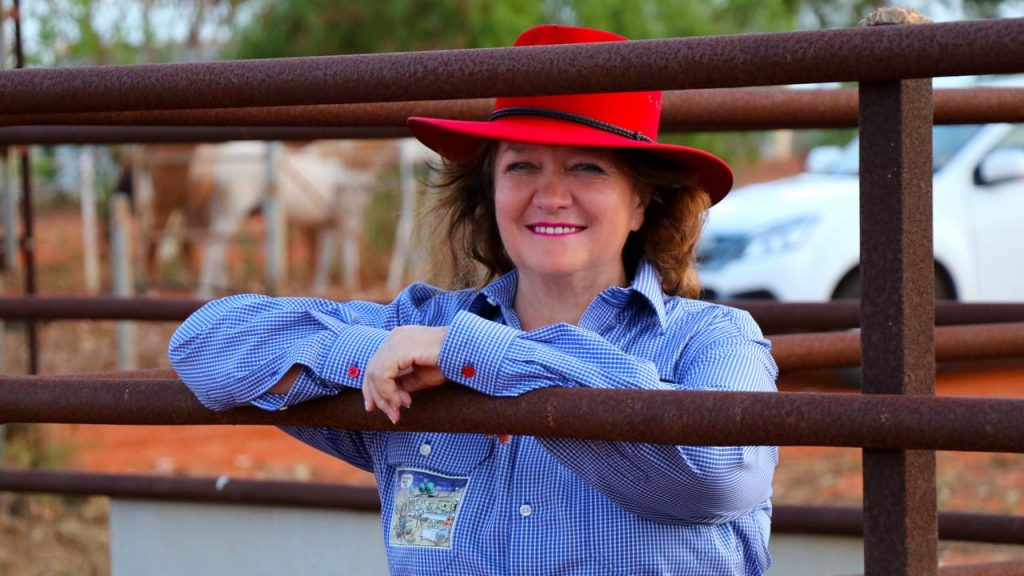 Australia’s richest person Gina Rinehart says women wanting to succeed in business will not get ahead by working part-time and not working on weekends and holidays.

The mining magnate also used two rare interviews to call for a big boost in defence spending, a cap on foreign ownership of agricultural assets, and new measures to encourage pensioners back into the workforce.

In an interview with Sky News presenter Andrew Bolt, timed to coincide with International Women’s Day, Ms Rinehart was asked to offer her advice for ­aspiring women.

“I’m not sure that the advice is going to be appreciated, but I think there are no shortcuts where hard work is concerned,” said Ms Rinehart, who was the only child of the man who first discovered the Pilbara’s enormous iron ore deposits.

“There are many, many businesses that fail, and if you’re interested in doing this part time, work-life balance, not working public holidays or weekends … starting a business may not be best for you.”

The reclusive billionaire seldom agrees to media interviews, but appeared both on Sky News and Perth radio station 6PR on Tuesday.

In her radio interview, she called for both the Coalition and Labor to commit to loosening rules that currently see senior citizens start losing their pensions if they earn more than $480 in other income a fortnight.

Pensioners who earn extra income, she said, can end up with an effective tax rate of 69 per cent.

“Now, even billionaires aren’t on a 69 per cent tax rate. So why should our pensioners be treated like that? Morally, I think it’s utterly wrong,” she said.

“I’m very cross at myself for not putting my mind to it earlier.”

Adopting a similar system to New Zealand, which she said does not have the same pension cuts for those who choose to work, would help address skills shortages in Australia, would boost GDP, and lessen the country’s reliance on workers from overseas.

“Instead of bringing in 190,000 immigrants, let’s let our pensioners have a turn,” she said.

Ms Rinehart said Australia needed to focus on becoming more self-sufficient across a host of industries and called for more spending on the nation’s military.

Citing the Russian invasion of Ukraine and growing tension around China, Ms Rinehart also said foreign ownership of Australian agricultural assets should be capped at 49 per cent.

Foreign investment was an important source of capital for Australia, she said, but capping ownership would provide a degree of protection if relations soured between Australia and the foreign investor’s home nation.

Ms Rinehart also took aim at US President Joe Biden over his clean energy policies, blaming the US President for the sharp spike in energy prices that followed Russia’s invasion of Ukraine.

She said Mr Biden’s green energy policies meant the country was unable to hit Russia with sanctions on oil and gas exports.

“What happened when he started his somewhat feeble sanctions is the main one he should have been targeting against Russia is fuel, and he didn’t because of the rising costs at the petrol pump through his green policies.”