Win would put spikers in the box seat 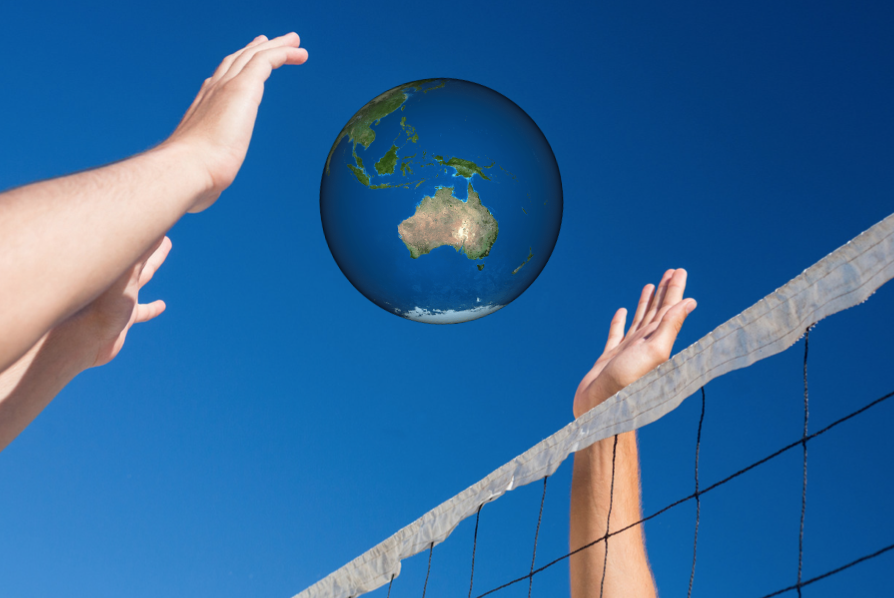 Article by Steve Jancetic courtesy of the Australian Associated Press.

Australian beach volleyballers Mariafe Artacho del Solar and Taliqua Clancy will get their shot at some Olympic-sized revenge on the Tokyo sand.

The pair will take on Canadian world champions Sarah Pavan and Melissa Humana-Paredes in the quarter-finals – the same combination that beat them for Commonwealth Games gold on the Gold Coast in 2018.

While there are no medals on offer today, a win would go a long way to securing one with either the world No.15 Lativian combination or another Canadian pairing ranked 16th awaiting in the semi-finals.

Artacho del Solar and Clancy have had just the one loss so far in Tokyo, a tough three-setter against Russia’s Nadedza Makroguzova and Svetlana Kholomina – who were knocked out in Sunday’s round of 16.

The loss was the only match in which the Australians have dropped a set.

Also going out in the round of 16 were the Brazilian world No.1 Agatha Bednarczuk and Eduarda Santos Lisboa, who were on the other side of the draw to the Australians.

“This is where the tournament starts,” Clancy said following Sunday night’s 22-10 21-13 round of 16 win over China’s Xue Chen and Wang Xinxin.

“This is the part that we absolutely love, now it’s all knockout from here. We love these moments as a team. We just relish them so much.”