Article by Amanda Lulham courtesy of the Daily Telegraph 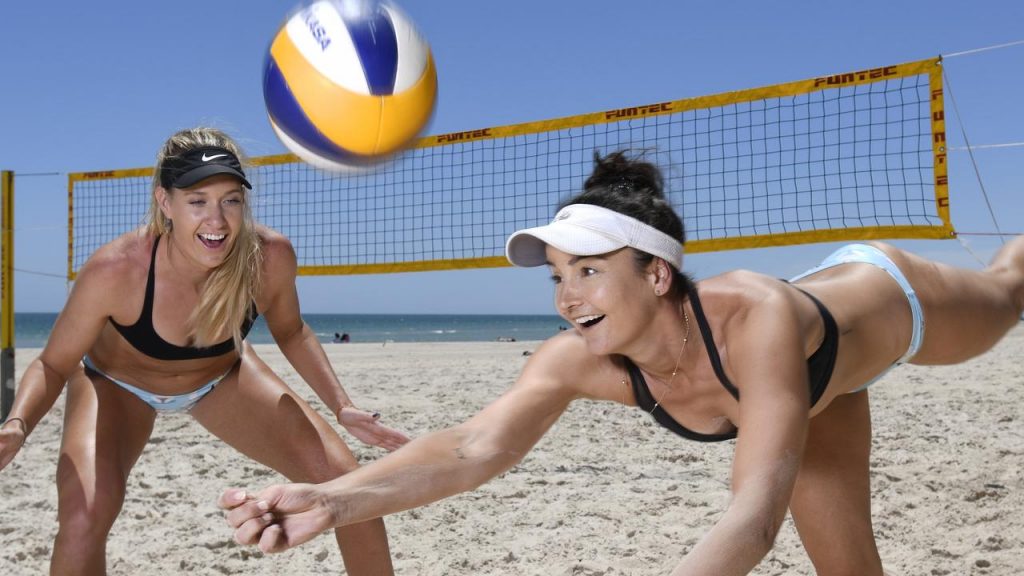 It’s a story full of twists and turns involving a back injury, a chance meeting at a hen’s party, a global pandemic, a tournament in Wuhan and an Aussie still hoping to write a fairytale ending.

Of all the places in the world, you didn’t want a career-changing sporting event held last year it was in Wuhan, China.

But that’s exactly where Nikki Laird and her partner Becchara Palmer were supposed to be playing in 2020 and vying for a spot at the postponed Tokyo Olympics but it clearly didn’t happen.

Flash forward to 2021 and the pair are still unsure how, or if, they are able to qualify for the Tokyo Olympics in beach volleyball.

But they are fighting on and showing Australian selectors they have the skills and form to be in Tokyo with a silver medal finish at the Australian beach volleyball championships at Manly Beach on Sunday.

It was a morale-boosting result for Laid and her teammate who has been unable to play internationally for more than a year and are still waiting to find out if a Continental Cup tournament that can qualify for Tokyo will be played in China or somewhere else mid this year.

“Fingers crossed,’’ said Laird, the northern beaches player who now spends most of her time training in South Australia with Palmer who she enticed out of retirement after a catch-up at a pre-wedding party of a mutual friend.

“At this stage, we are preparing and planning and controlling what we can.

On Sunday at Manly that involved facing off against Australia’s top pairing in Mariafe Artacho del Solar and Taliqua Clancy who took the Australian title 17-21 21-16 15-9.

Laird, now 28, made her Olympic debut in Rio with Artacho del Solar but in 2017 required back surgery.

“The back surgery meant I was out of the Olympic cycle when teams are starting to get together so I found myself a little lost in terms of partners,’’ she said.

“Enter Becchara who had retired, played football and then retired again.

“I thought this is what I am meant to do and desperately tried to convince her to come back.

As it turned out she was pretty keen and we started playing together at the end of 2018.

“The rest is history, we just clicked.’’

Next for Laird and Palmer is the finale of the Australian beach volleyball tour in Queensland in March. 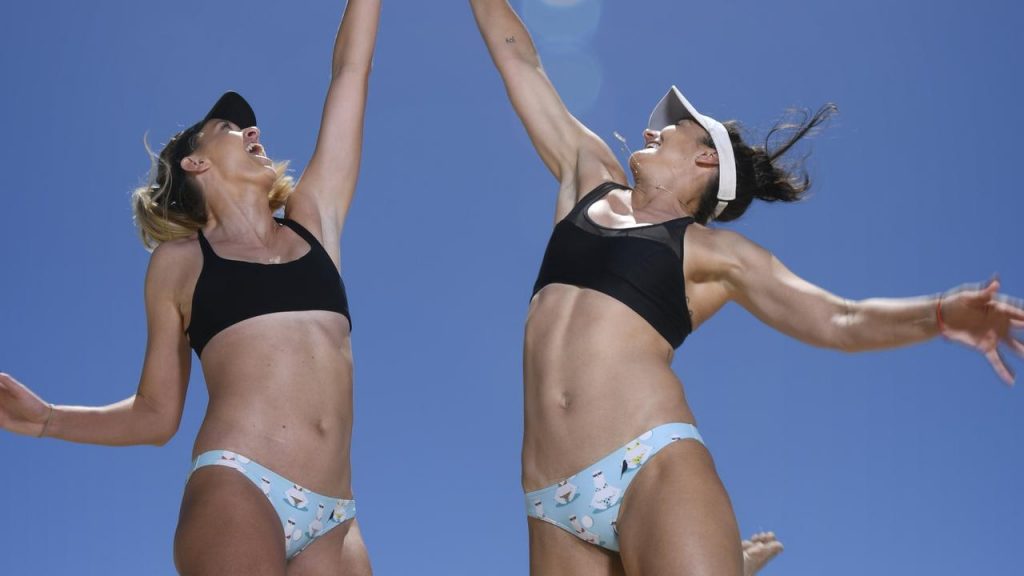 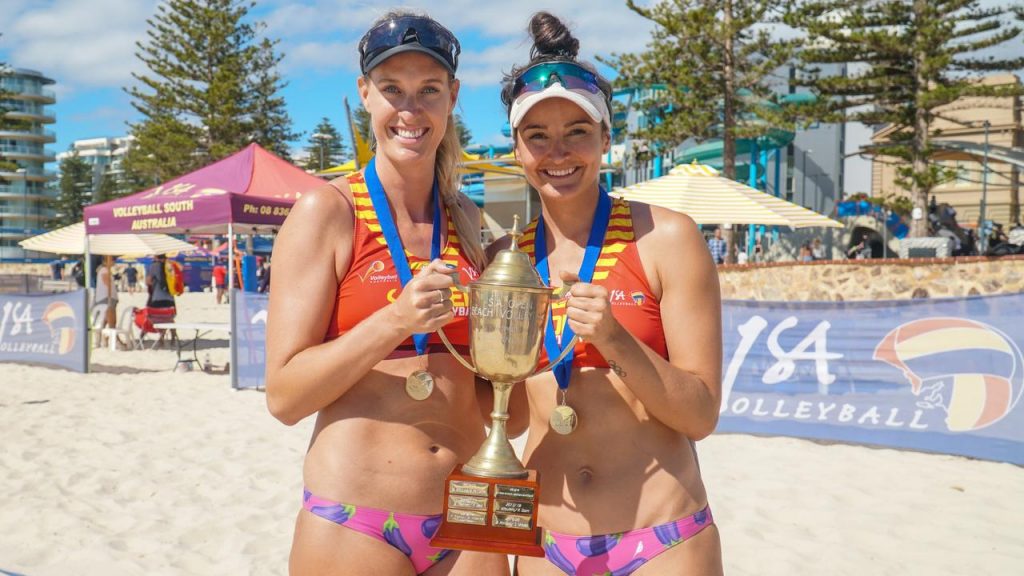