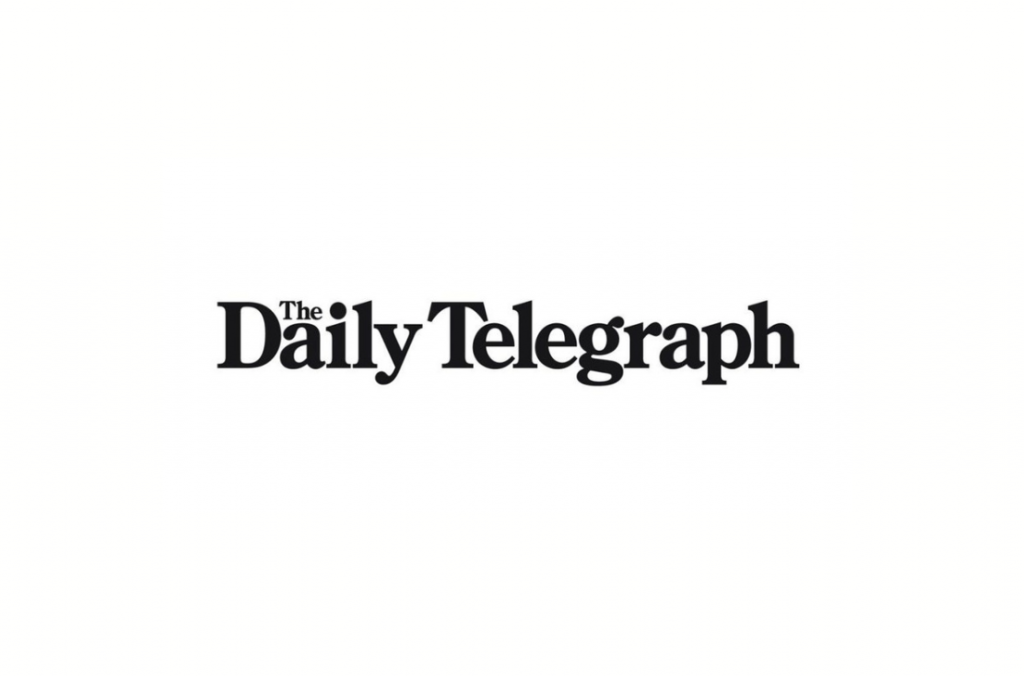 Article by Selina Steele courtesy of the Daily Telegraph.

“This is a moment that won’t just happen once – we’ll be back there.”

But as the waterworks started, Clancy confirmed her journey with Mariafe Artacho del Solar would continue as they seek to be Australia’s first beach volleyball gold medallists since Nat Cook and Kerri Pottharst.
Artacho del Solar added: “Don’t make us cry again!”

“It’s definitely very special and unique, this bond that we have. It’s very hard to put into words. It is not something that you just have with anyone.

“So we’re super grateful and I wouldn’t want to do this journey with anyone else.”

“It really stings right now but honestly, I could not be more proud of Mariafe,” Clancy said.

“Some of the tears are also happy tears, they are a reminder of the amazing journey we have had.
“Of how hard we’ve fought and how resilient we are.”

The American duo of Ross and Klineman left with gold after saving their best for last and beating the Aussies in straight sets 21-15; 21-16.

It was always going to be a tough battle for the Aussies against the USA juggernaut which had lost just one set since they got to Tokyo.

The consistency and pressure of the USA serving was the difference between the two sides – Australia managing two aces to their opponent’s seven.

Too many errors – forced and unforced and a serving masterclass from Ross, hurt the Aussies and gifted triple Olympian Ross her third Olympic medal, finally a gold.

Artacho del Solar said: “This is still a big moment … and we’re going to enjoy it.”

“I think my favourite moment was putting the medal on (Clancy)… it was so special because of what it means to us … and it was a cute moment despite the reason why we’re doing it.

“We’re just enjoying the moment – we will head home and do quarantine … get back and enjoy family time, some downtime … this is just the beginning and I can’t wait for what’s ahead.”

Clancy also gave a shoutout to friends and mentors Cook and Pottharst.

“We are grateful to Australia for supporting us and to Kerri and Nat that helped us to get here and hopefully we can inspire the next generation.

“The camaraderie at these Games from the beginning has been incredible … it’s been the most incredible Olympics even though we can’t have crowds.

“In the Aussie hub we just feel so supported. The buzz was there from the beginning and it’s no surprise that it has just kept growing.”

The world has ­needed some inspiration and the athletes have provided it.

With the sun baking the sand, Clancy and Artacho del Solar managed to close the margin to just four to keep themselves in the contest at 15-11 in the second.

Down 20-14, Clancy saved a match point with a drive down the line.

Artacho del Solar then drew an error on her serve saving a second match point.

But her next serve hit the net and with it went their chances of winning Australia’s 18th gold at these Games.