Article by Glenn McFarlane courtesy of the Herald Sun

After falling in love with the sport five years ago, Australia’s richest person has invested so much money in Aussie rowing that athletes ‘don’t have to juggle work with training.’

Mining billionaire Gina Rinehart’s $1.4 million annual investment in the top 50 Australian rowers has proven “a game changer” for the sport as it searches for its next Olympic heroes.

Four months out from the rescheduled Tokyo Olympics, News Corp can reveal Australia’s richest person directly funds a weekly wage of $525 each to the best 25 women and 25 men rowers, allowing them to train full-time at the sport’s two training bases in Canberra and Penrith.

Rinehart also played a key role in helping to fund the Hancock Prospecting Women’s National Training Centre – which opened in Penrith in 2017 – when Rowing Australia made a decision to centralise the men’s and women’s programs after the 2016 Rio Olympics.

While Rowing Australia chief executive Ian Robson would not discuss the size of her contribution, he said her financial support had changed the sport’s dynamics and potentially its future success.

“We would never comment on the specifics of numbers as we don’t believe it is appropriate, but Mrs Rinehart’s generosity is there for all to see,” Robson said.

“What she has committed to our sport has been, at its simplest and most profound, game changing.

“The reality is as much as we are appreciative of the support we get from other sources, including from Sport Australia, and ultimately, the Federal Government, we couldn’t do it just on that funding alone.

“The ambition to have a stand-alone centre for women, the ambition to have 50 athletes training full-time, and meeting the standards of our main competitors, whether that be the Kiwis, the Brits, the Germans, the Italians or the Americans … we wouldn’t be able to do what we are doing without Mrs Rinehart’s philanthropy and generosity.

“We couldn’t be more grateful for what she is doing for our sport and for our athletes.”

Rinehart – who last week was estimated to be worth $36.28 billion according to The Australian’s Richest 250 list – began investing in Australian rowing leading into the 2016 Olympic year, but her passion for the sport grew even more when she witnessed Kim Brennan (nee Crow) win gold in the single sculls at Rio.

She also contributes annually to a handful of other sports, and has committed to an ongoing funding program for rowing until the 2024 Paris Olympics.

Olympian Jessica Morrison, who won the 2019 Gina Rinehart Leadership award, said the extraordinary financial contribution from the sport’s patron had resulted in significant improvement in the program as well as in the athletes’ physical and mental preparations. 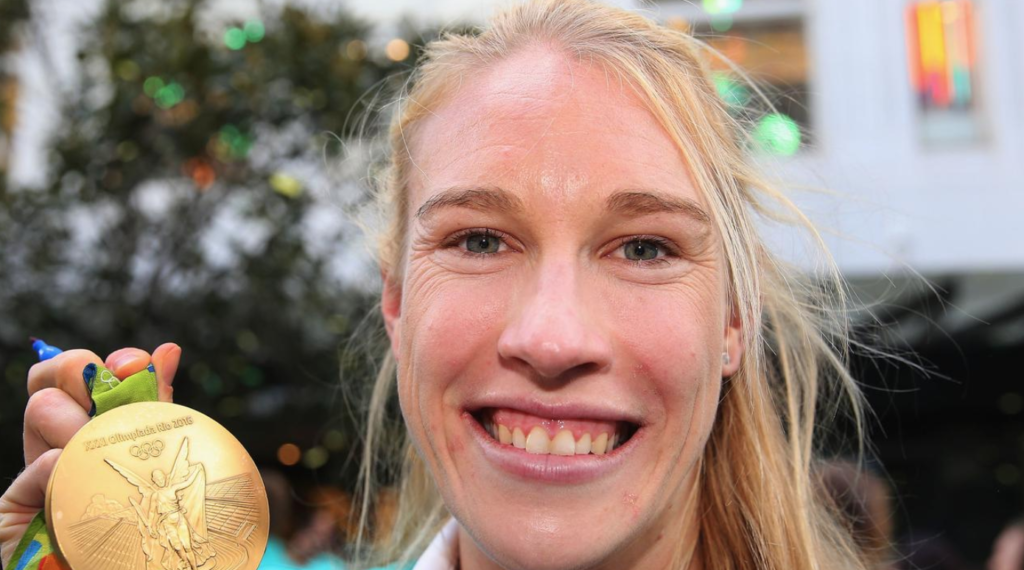 She is confident it will also bring about better results at the Tokyo Olympics.

“Mrs Rinehart’s investment in rowing came in the lead-up to the 2016 Olympics and the sport has just skyrocketed in terms of performance ever since,” Jessica Morrison said.

“I am so excited for these (Tokyo) Games.

“When you think back to how the sport operated pre-2016, it was a decentralised system and we didn’t have the support of Mrs Rinehart. We all trained in our home states and our home clubs, and we all had different coaches. That was quite challenging.

“I’m really excited to see what we can achieve this year, to demonstrate what the (two training) centres have brought to the sport at a higher performance level, with the ability to train together and the phenomenal resources we have.

“This year has really been the icing on the cake … to demonstrate what the centres have brought to the sport at a higher performance level, the ability to train together consistently for four years and the phenomenal resources we have.”

Morrison, who won two silver medals at the 2019 world championships, said some members of the Australian rowing team would not be preparing for Tokyo but for her financial support received.

“I have no doubt about some athletes who wouldn’t have been able to continue (in the sport) without Mrs Rinehart’s support,” she said.

“She is incredibly giving and so friendly, and it’s amazing to have her support behind us.

“We haven’t had to worry financially about working (part-time jobs) or being a financial burden on our parents.” 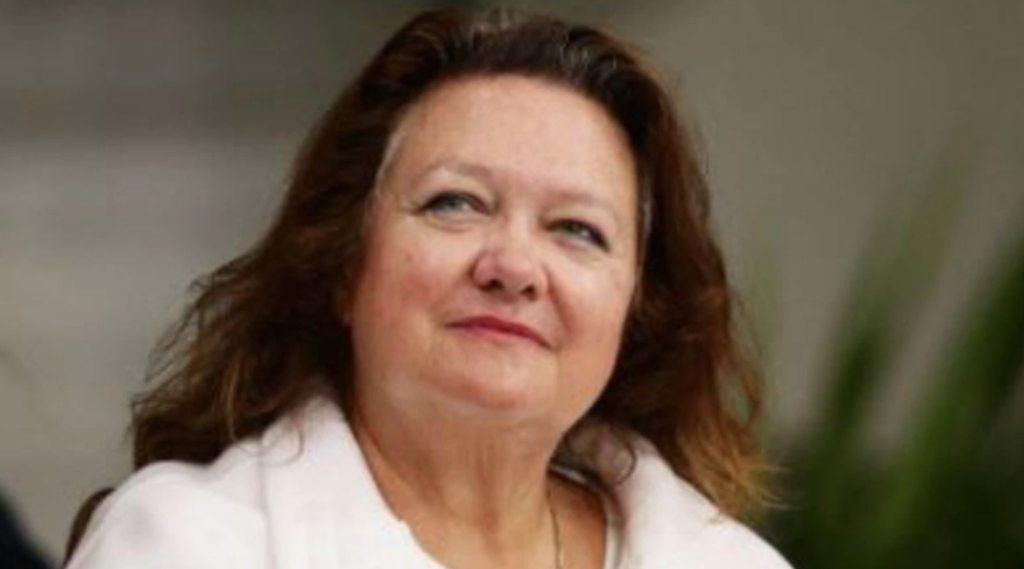 Robson added: “What (the weekly wage) means is that our athletes are not having to juggle work in cafes and bars … they are in a full-time training program.

“That’s where Mrs Rinehart’s support is at its most practical.”

The team had been hoping she would be able to attend the Tokyo Games, but the banning of international spectators means she will have to follow the rowing fortunes from afar.

“She is so busy and has so much on her plate, but she still has taken the time to find a love for the sport of rowing,” Morrison said.

“Her belief in us has translated into the support she has given us.

“She comes to the regattas when she can. We frequently send her video messages. We are so grateful.

“This wouldn’t be possible without her.”