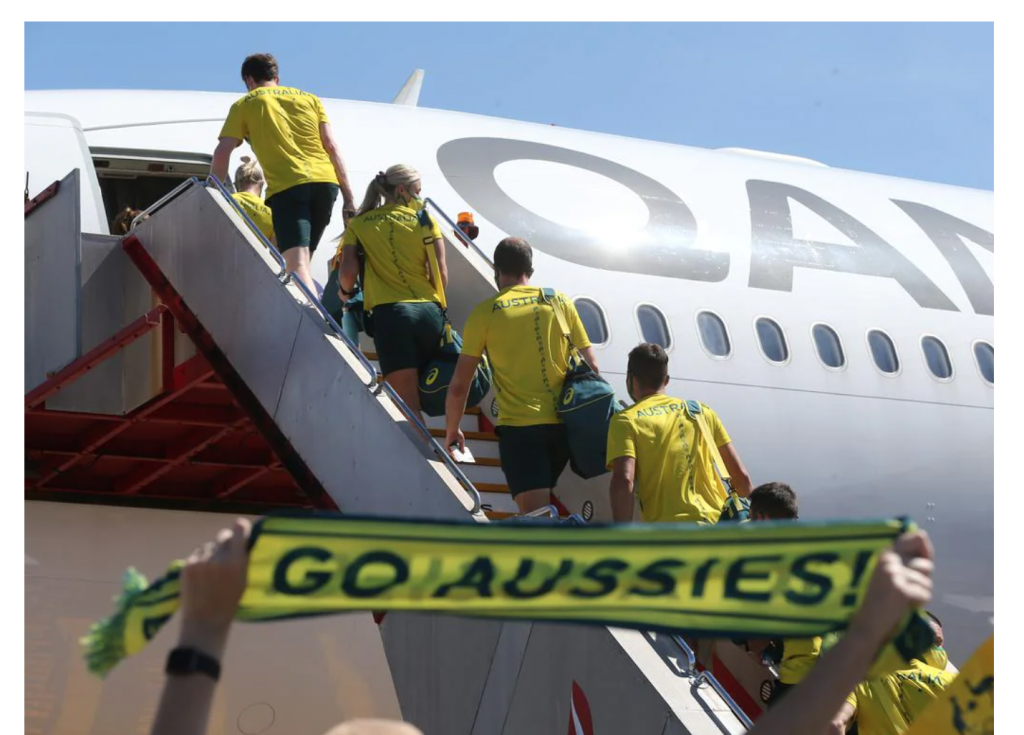 The Australian Olympic team is finally bound for Tokyo, but it just seemed fitting athletes would endure another nervous delay for a Games ought to be remembered for a 12-month postponement.

On the day they were due to leave Australian soil for Tokyo, it seemed the universe conspired to give them another challenge, with their initial aircraft unable to cater for their luggage in Brisbane – there was too much, and wouldn’t safely fit in the plane. 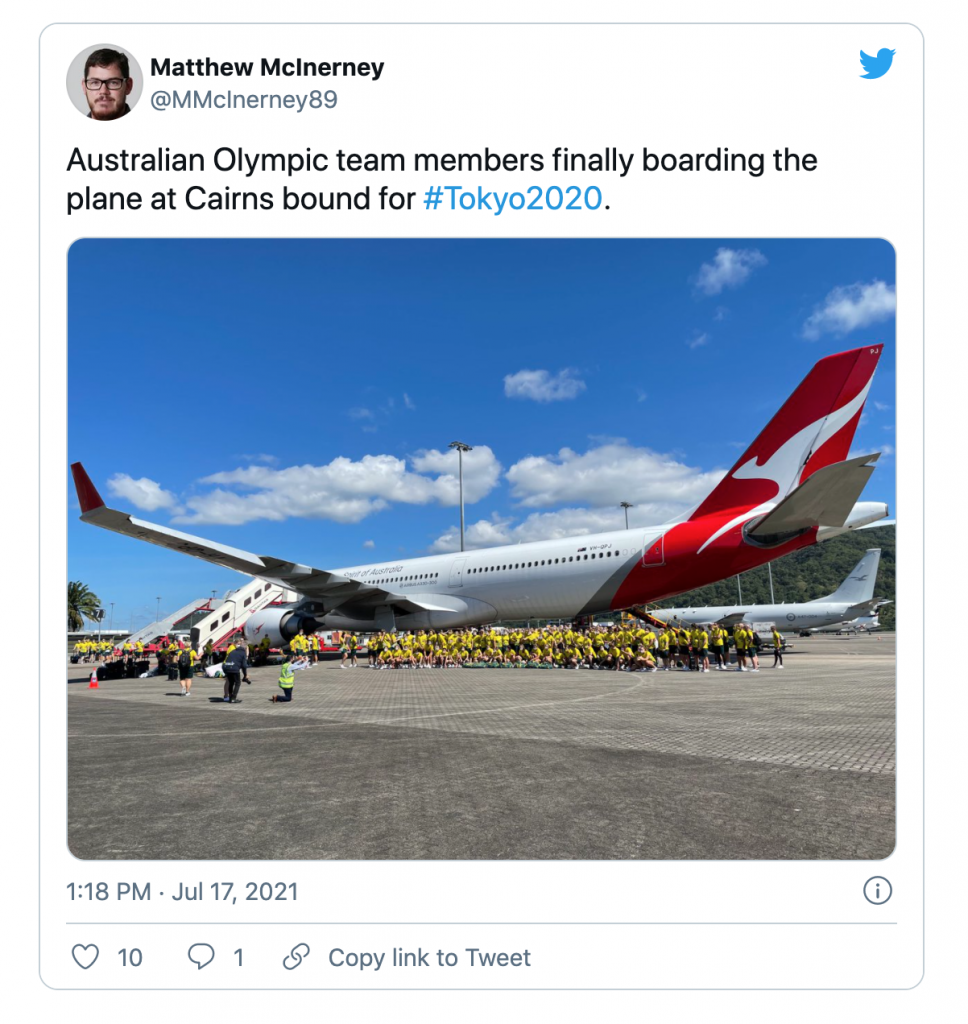 A replacement plane was sourced, but it too ran into issues.

It was third aircraft lucky for the team, but when they finally emerged on the blistering hot tarmac at Cairns International Airport, they seemed unperturbed by the delays. 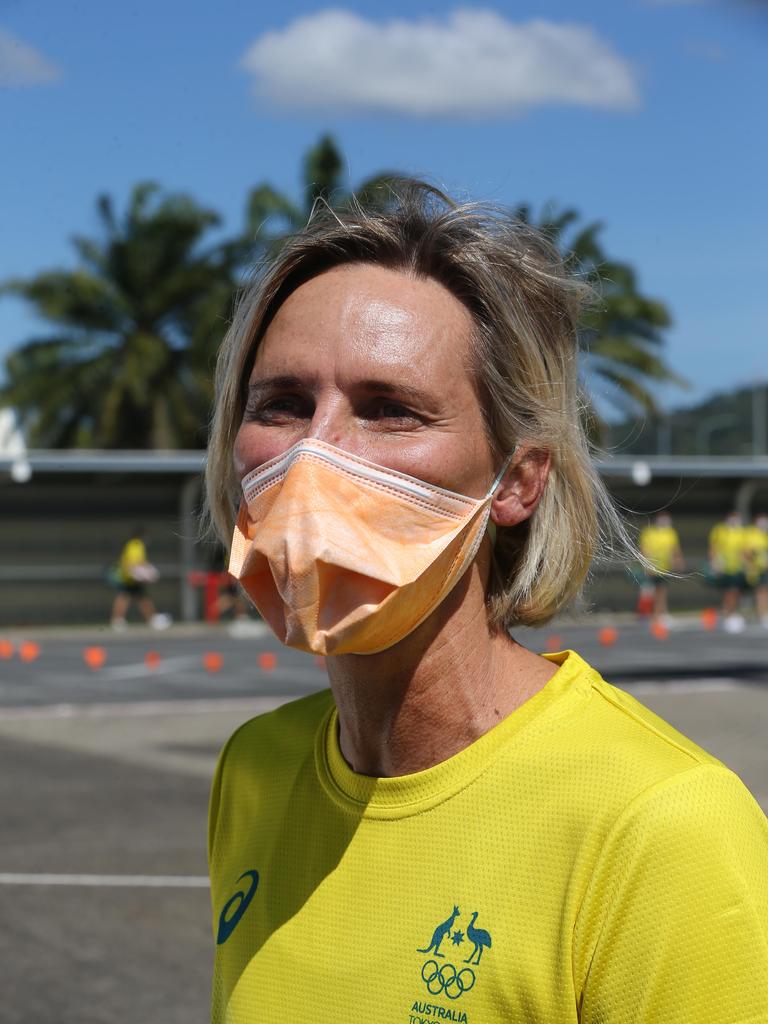 There was no sign of nervousness among the hundreds of athletes and officials who congregated on the runway, a combination of those based in Brisbane – led by Australian Chef de Mission Susie O’Neill – who arrived with the chartered plane, to those, like the water polo team, who spent the final part of their Olympic preparation in Cairns.

“It’s going to be such a different experience for the athletes, but I’m just so happy that it’s going ahead” O’Neill said.

“The uncertainty over the last year has been really trying for a lot of the athletes. It’s a tough time for everyone in the world, and I know the athletes are so grateful.

“It’s going to be a different Games, but hopefully a great Games.” 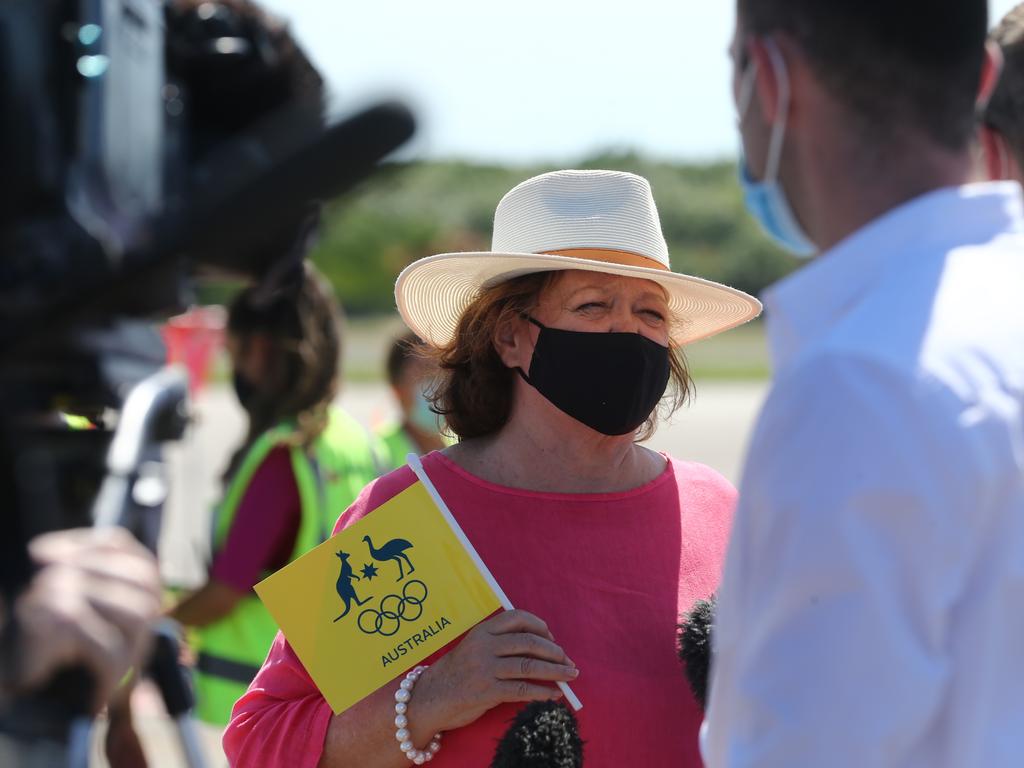 Watched on by a small, devoted pack of supporters, including Swimming Australia patron Gina Rinehart, athletes and officials finally completed the final steps in their departure.

Both only recently punched the ticket to their debut Olympic campaigns, so whether or not a plane was on schedule was the least of their worries.

“It’s been, what, 18 months, then another two and a half hours today in Brisbane,” Schumann said.

“Nothing ever goes to plan, but we’re happy to be on the plane to Tokyo and we couldn’t be more excited. 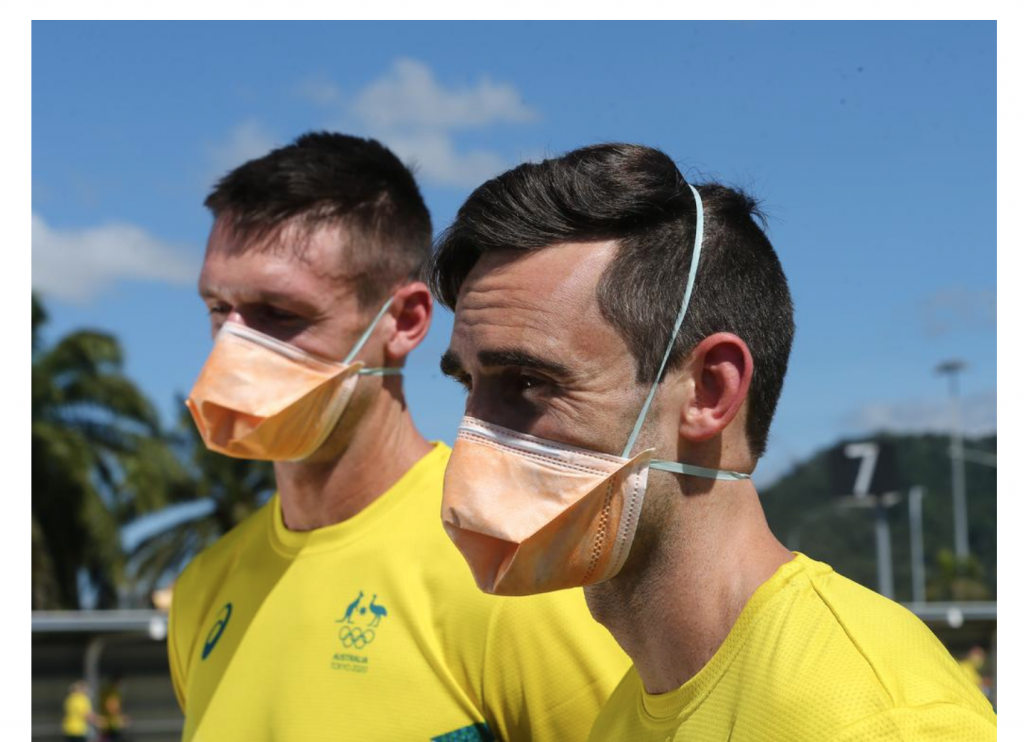 “We just qualified our spot in the Olympics in Thailand, about a month ago.

“So we’re used to it, everything’s locked down, you’ll be spending a lot of time in your hotel room, but you still get to put on the singlet or whatever you wear for Australia with the Olympic rings on it, and that’s the most important thing.”

Likewise for fellow debutant Luke Letcher, who along with the rowing team underwent their preparation at Rockhampton.

“There’s been so much uncertainty over the past year or so, to be standing in front of a plane about to get on it and ready to go, it’s so exciting,” Letcher said. 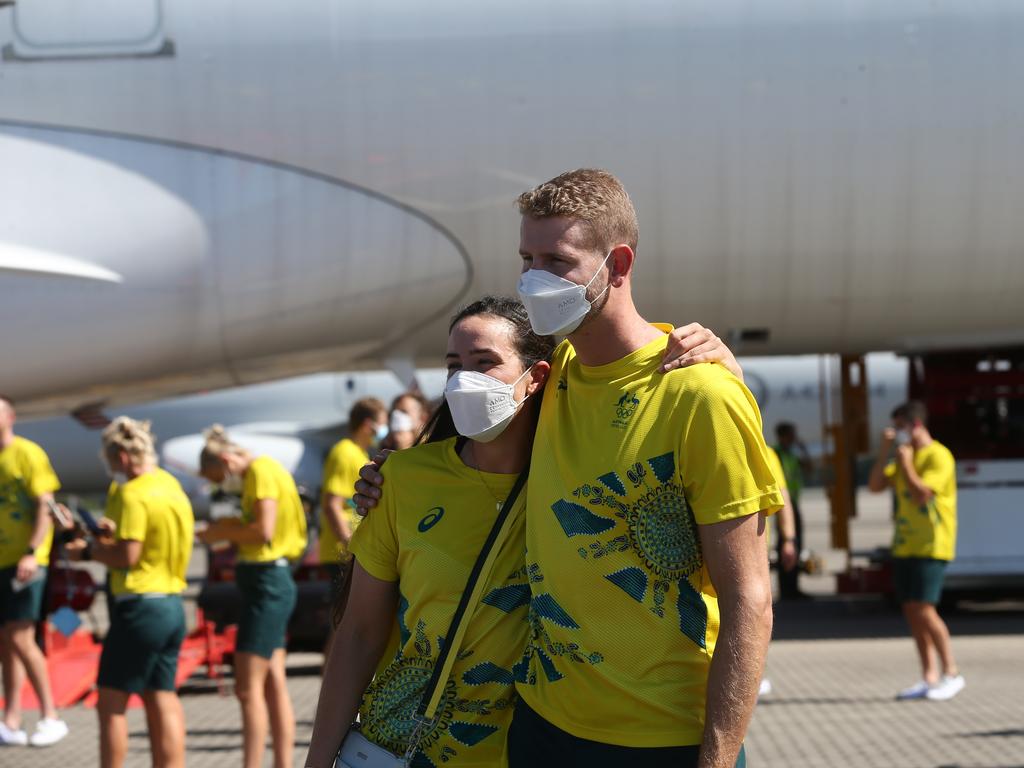 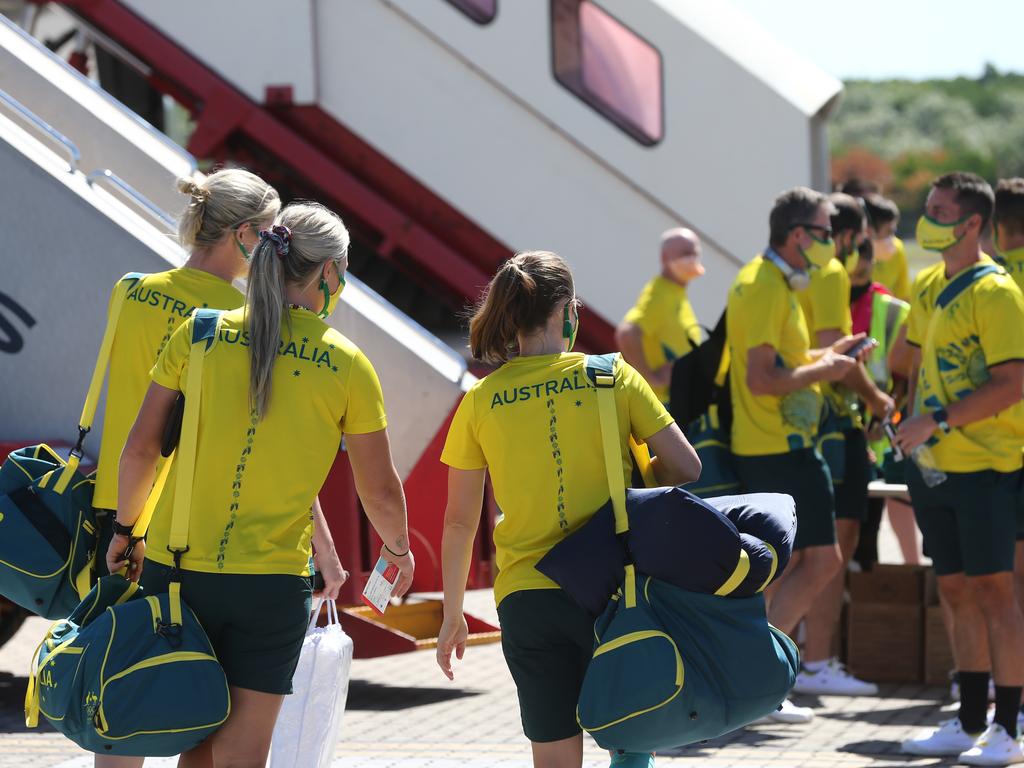 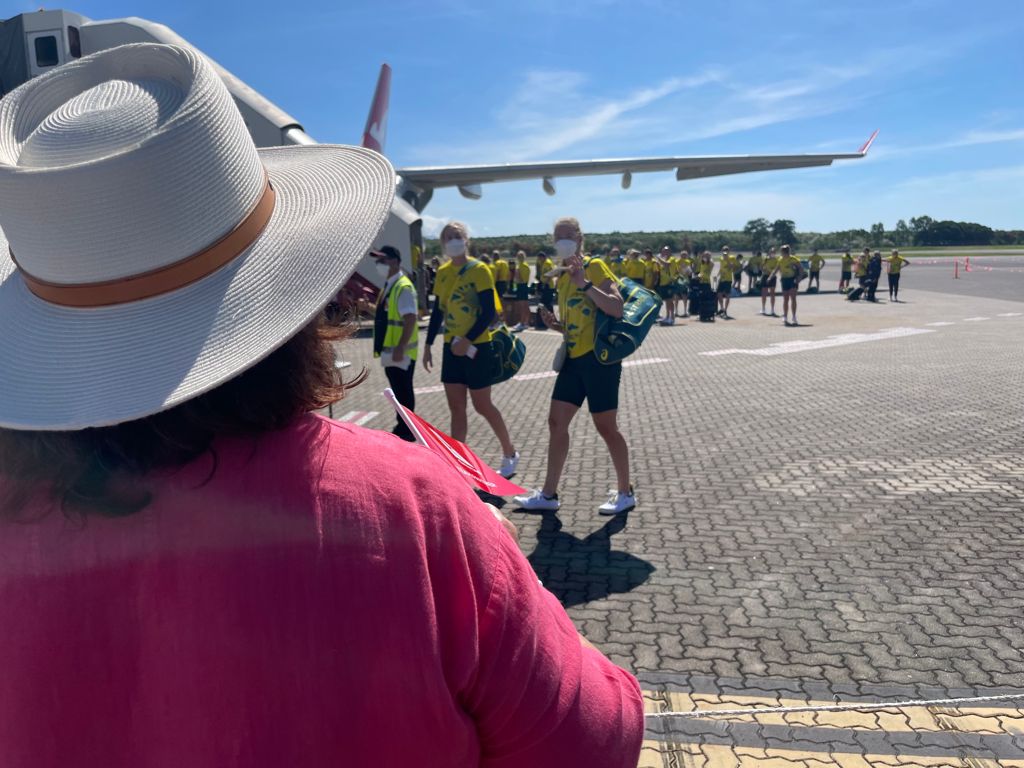 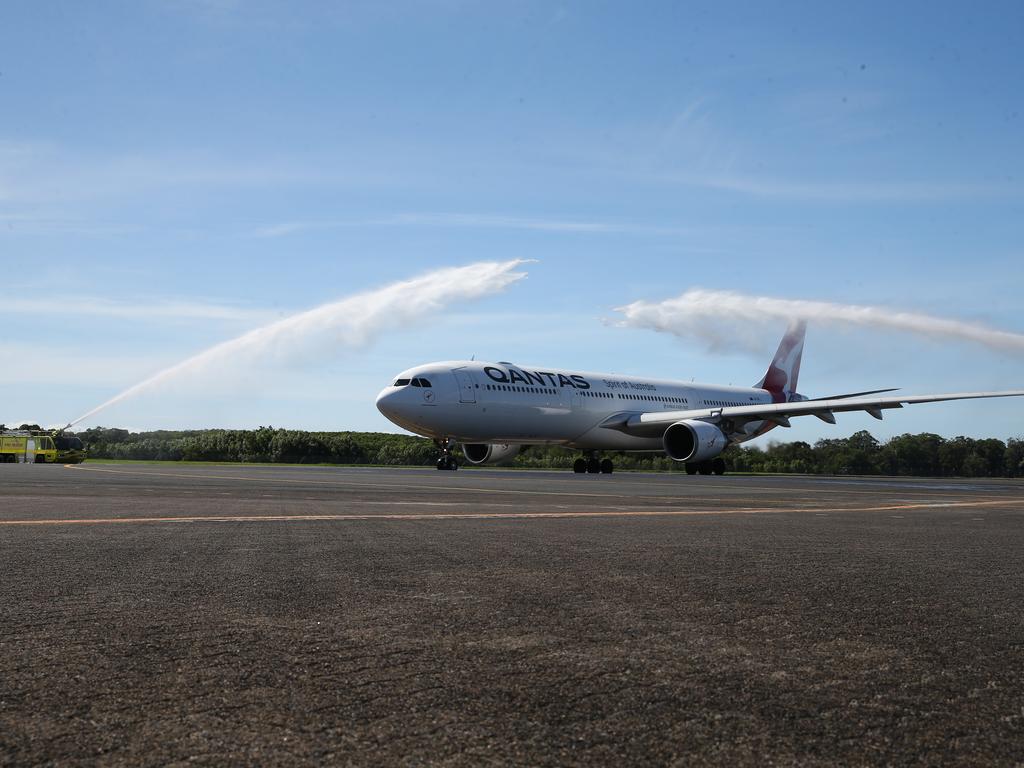 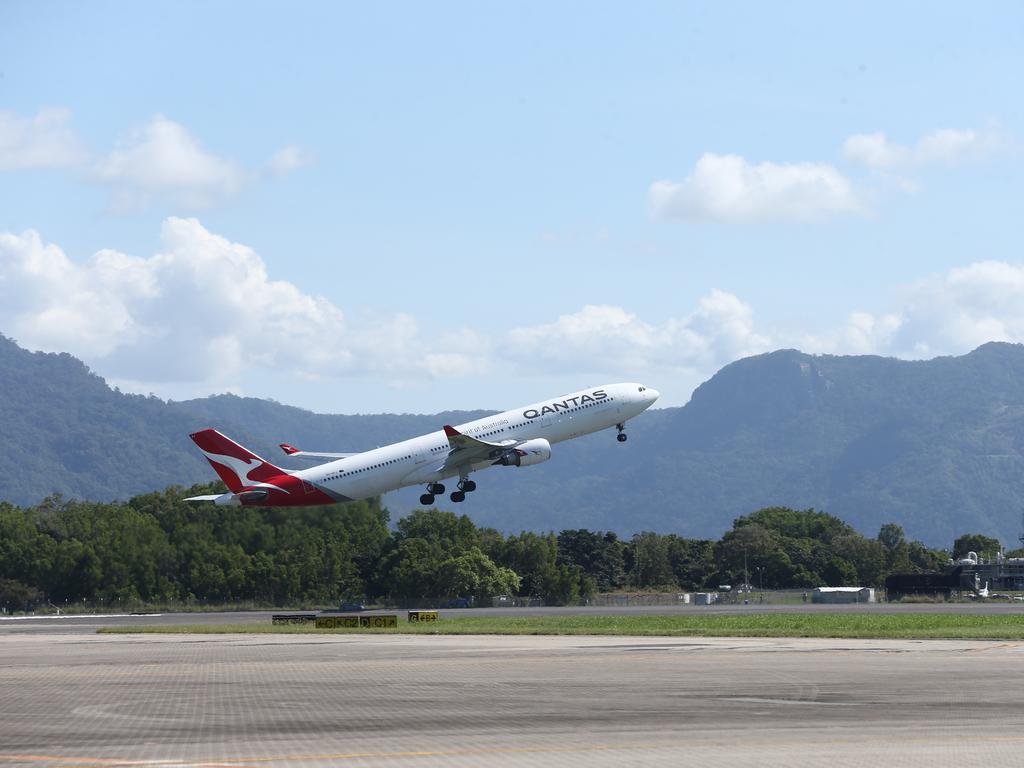