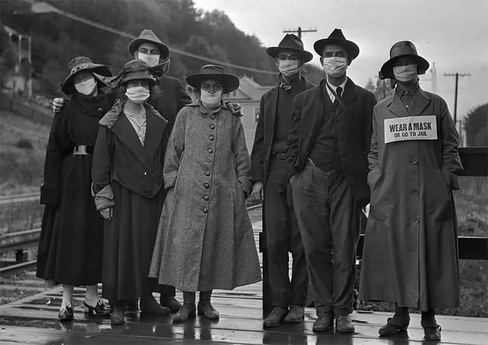 And the people stayed home.

And they read books, and listened, and rested, and exercised, and made art, and played games, and learned new ways of being, and were still.

And they listened more deeply. Some meditated, some prayed, some danced. Some met their shadows. And the people began to think differently.

And the people healed.

And, in the absence of people living in ignorant, dangerous, mindless, and heartless ways, the earth began to heal.

And when the danger passed, and the people joined together again, they grieved their losses, and made new choices, and dreamed new images, and created new ways to live and heal the earth fully, as they had been healed. 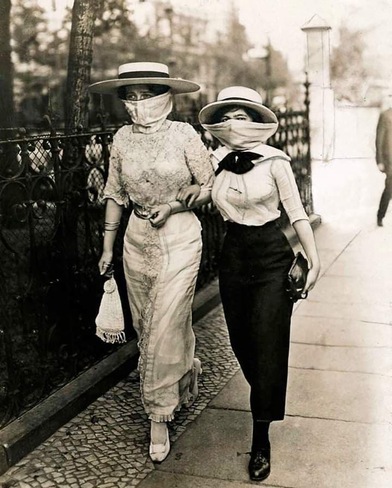 This poem has recently been claimed by another to be the author of the poem.