Swimming WA’s annual night of nights is being held at the Hyatt, Perth on Saturday the 18th May, 2019, where swimmers, coaches, friends and families of swimmers celebrate the successes of WA swimmers from the past year at the annual awards evening.

A relationship which has thrived for nearly 30 years, the Hancock Family Medical Foundation Inc and Hancock Prospecting are proud to have partnered with Swimming WA, and delighted to celebrate our states hardworking , dedicated, outstanding swimmers.

The Hancock Prospecting Perpetual Award is awarded to the swimmer who returns the most outstanding swim by a resident West Australian swimmer at the Australian Open Championships, and this year, it was an honour to present for 2019 the award to Nicholas Brown, who officially joined the Australian Dolphins in 2018.

Due to existing commitments over east, Swimming WA’s Patron Mrs. Rinehart was unable to attend personally, however recorded the below message which was shown during the evening (see link below), and proudly introduced the patrons award winner for the evening. The Patrons Trophy is awarded to an outstanding West Australian pool swimmer for their performance both in the pool and outside of the pool, at the benchmark international competition, the Olympics, or World Championships. To be eligible for consideration for this award, swimmers must have won a medal at one of these events.

The inaugural Patrons Trophy was awarded to Holly Barratt, who had spectacular swims at both the Commonwealth Games and World Championships.

A very big congratulations to all involved with our states outstanding swimmers, and huge thanks to the many volunteers who contribute to West Australian Swimming 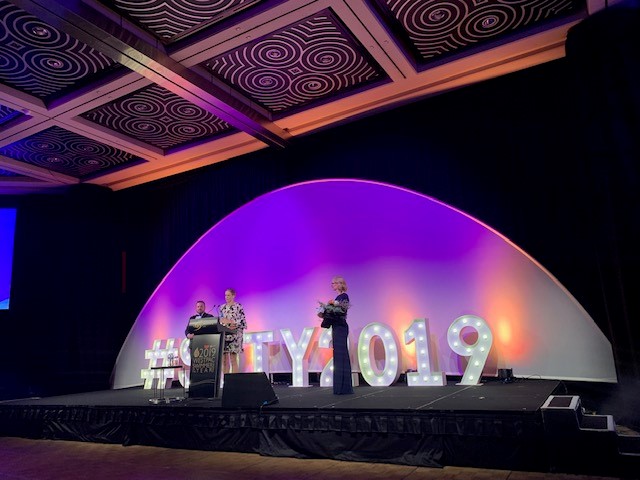 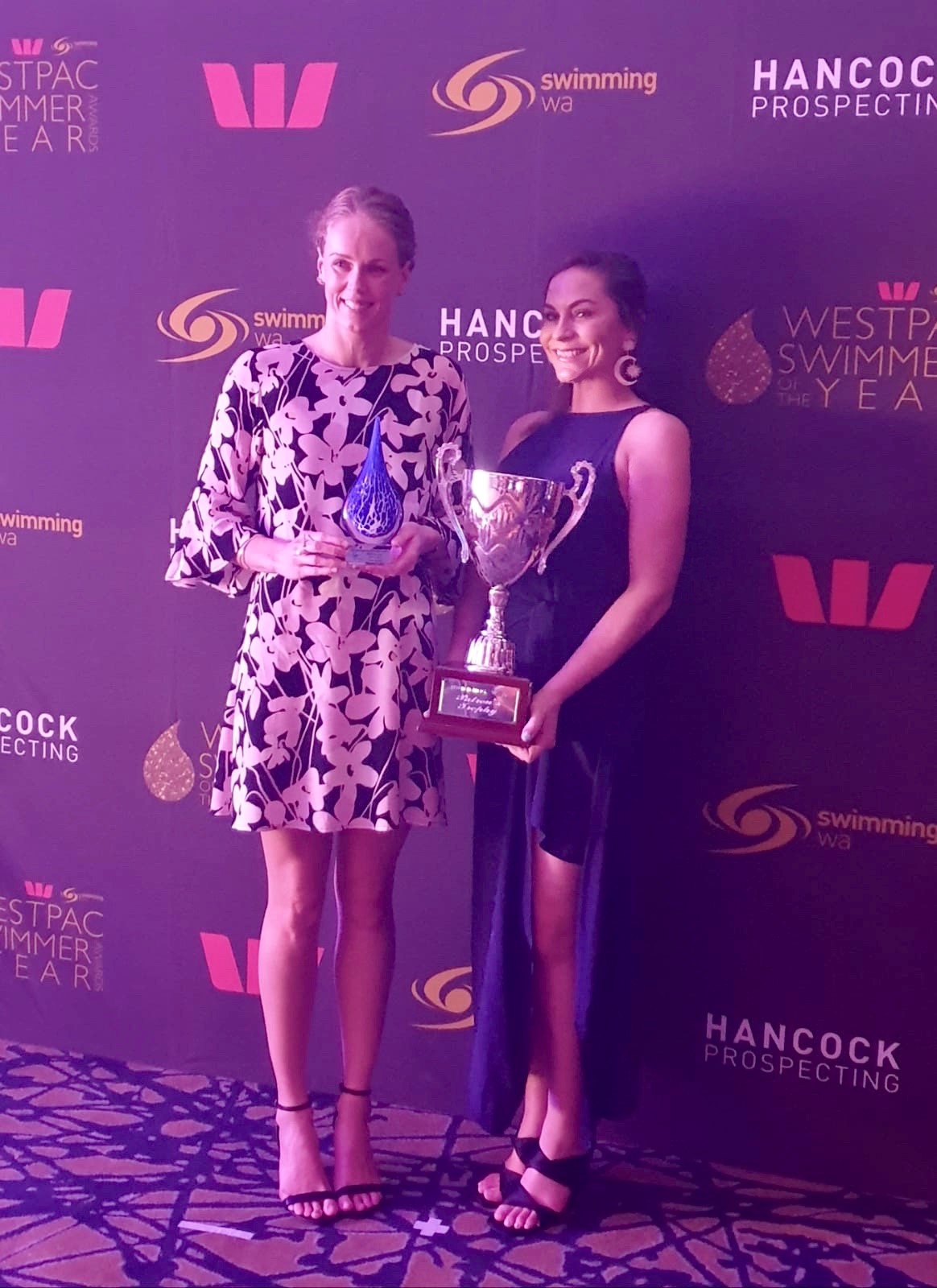