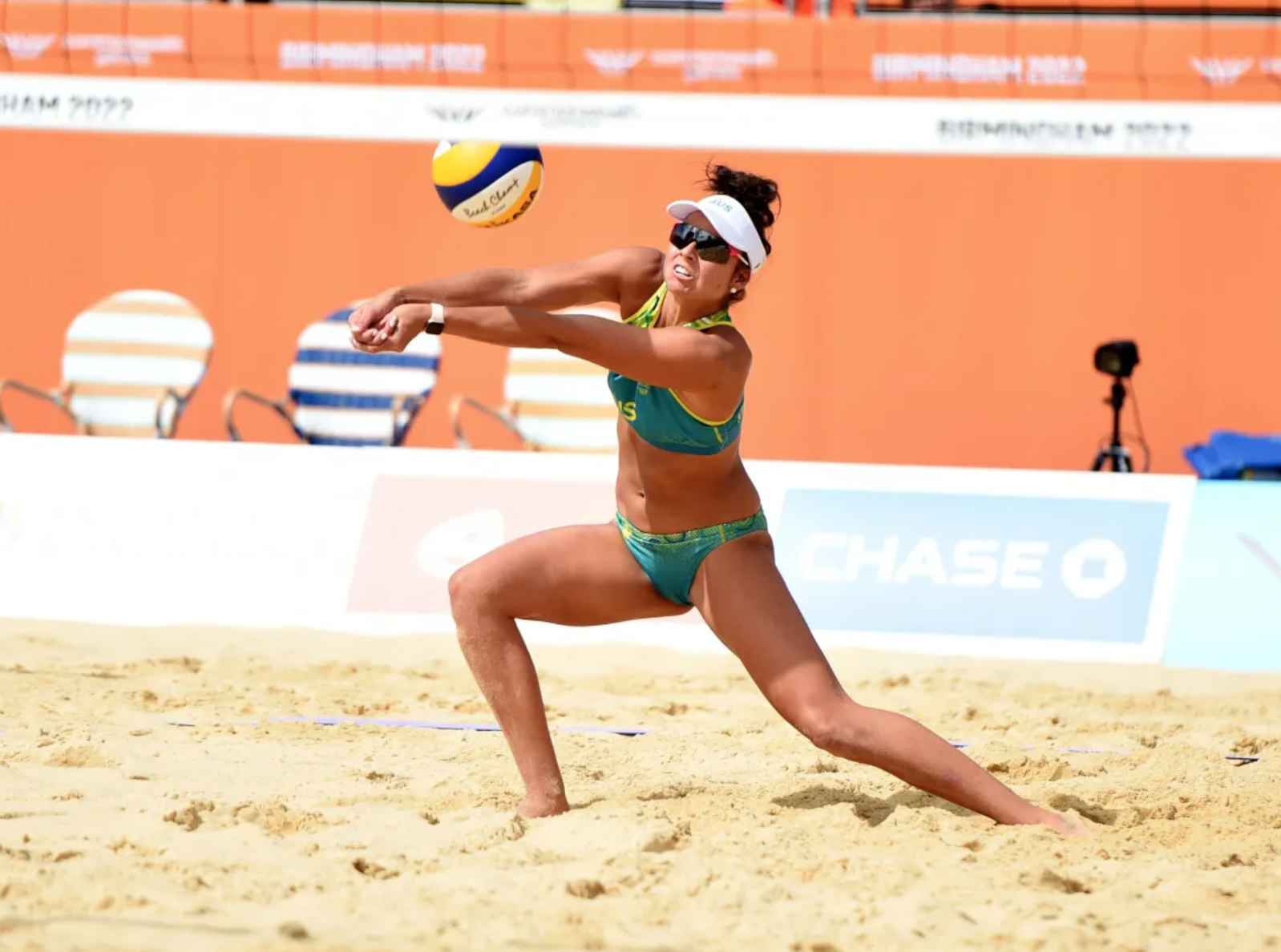 The Gold Coast 2018 silver medalists have made no secret they are determined to go one better at these Games and bring home the gold, coming out strong in the first pool match.

Stella conditions and big crowds greeted the teams is what is a stunning Beach Volleyball venue.

While a home crowd spurred on Clancy and Artacho del Solar to their silver medal win in 2018, Clancy admitted it was a different crowd they had behind them today.

“A crowd always likes an underdog and that wasn’t us today, so they were getting behind Sri Lanka. But it made for an excitable crowd and it was a great atmosphere,” she said.

Since their medal win on the Gold Coast, the Aussies went on to win silver at the Tokyo Olympic Games, making them one of the teams to beat in Birmingham.

While they came into the Birmingham Commonwealth Games after strong performances on the Pro Tour, Clancy admitted they were keen to play today and finally get their campaign underway.

“We felt good out there… it was nice to finally be out there on the court,” Clancy said.

“It was a good first step, there are always areas for improvement but we know we just have to take it one game, one point at a time. So that is what we are going to be focused on doing,” she said.

Coming up next for the Aussies will be Trinidad and Tobago on 2 August at 11.30pm AEST. 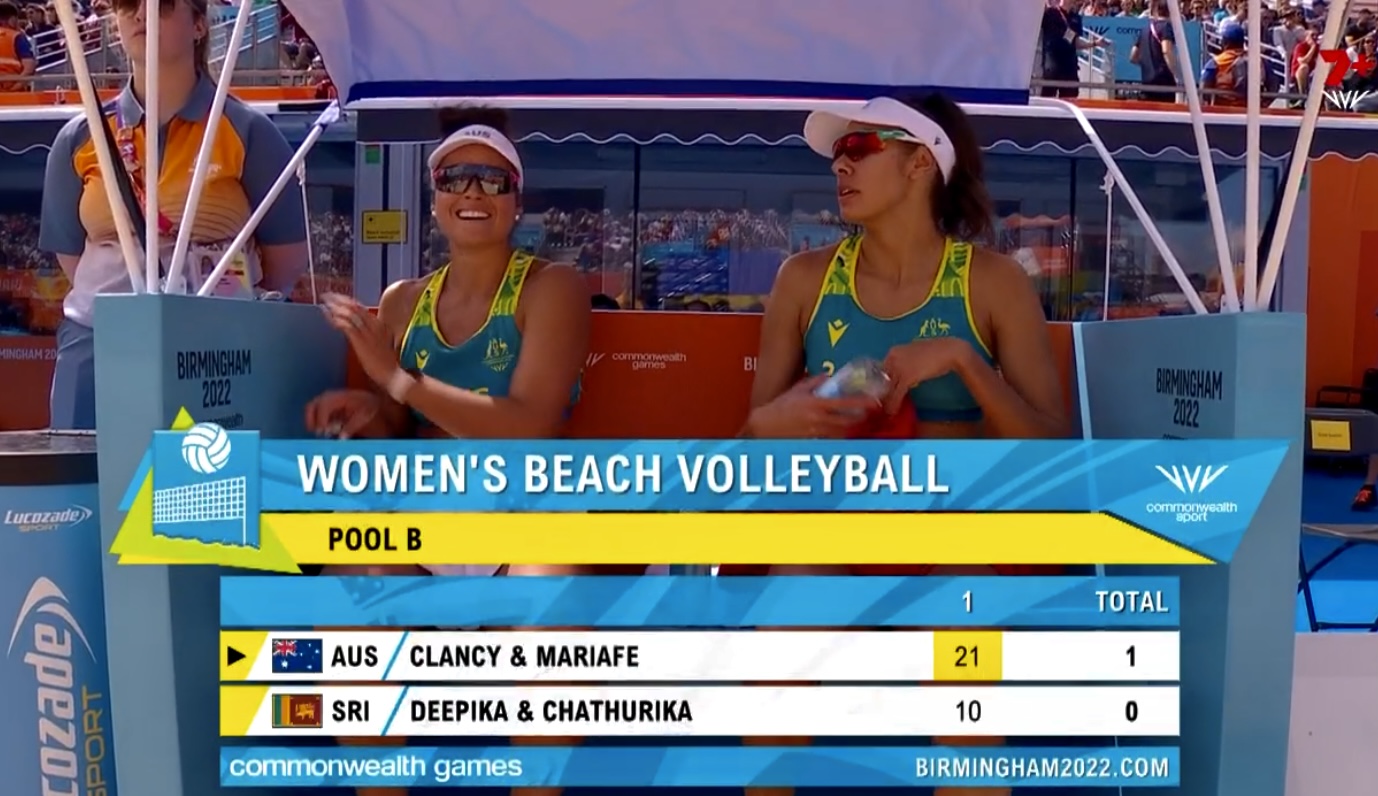