Excerpt article by Alan Jones courtesy of the Daily Telegraph

Gina Rinehart had to get over 4000 regulatory approvals — permits, licenses, you name it, over 4000.
How can we seriously talk about productivity?
Yet the opportunities are out there, waiting for us.
We just lack the vision, I hate the word, and the will to grab these opportunities by the throat.
Central to our future must be water
Every impediment is placed in the way of harvesting water.
The Fitzroy River, in the Kimberleys, in Western Australia, wastes 7000 gigalitres of water every year in the average wet season.
It flows into the Indian Ocean.

That’s 14 times the amount of water in Sydney Harbour, flowing past productive Australia and into the ocean.
Can you get a licence to access this water?
Don’t be stupid! At last count, the West Australian government allowed one water licence.
How much water?
Six gigalitres!
That leaves 99.9991 per cent of the water racing into the Indian Ocean.
How many cattle could we raise with that?
How many crops could we grow?
As Gina Rinehart has pointed out, according to American and Canadian research, cattle could put on between 15 per cent and 28 per cent more weight, over a year, by drinking clean water.
Just imagine if this water were harvested.
It’s not just the farmer who would benefit. 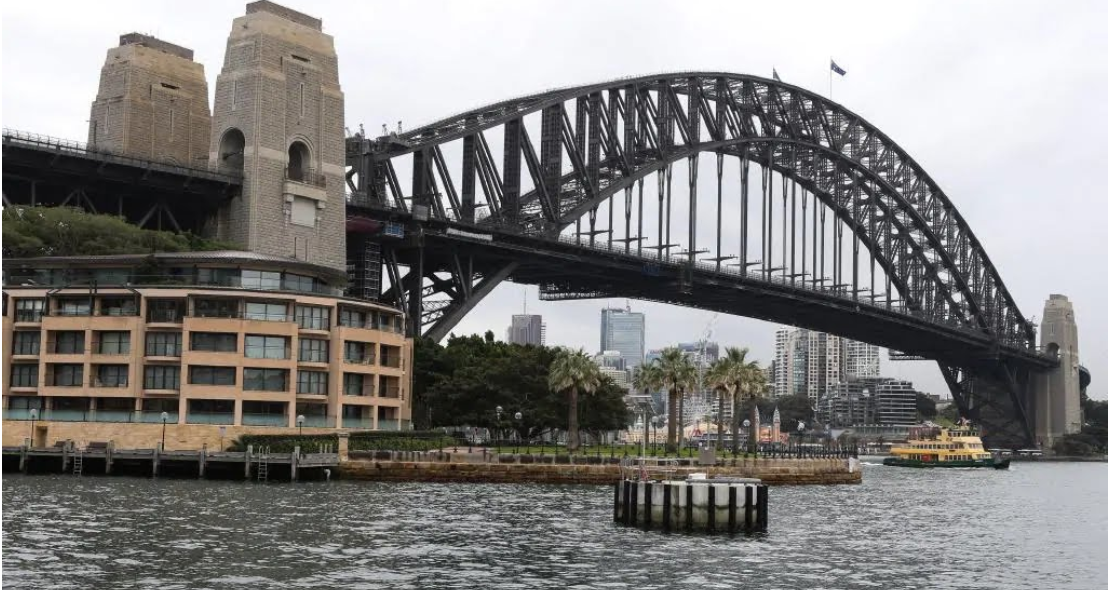 That much water is 14 times the amount found in Sydney Harbour. Picture: Gaye Gerard

Cut the red tape
What about the other supporting industries –— those who supply the tanks, the troughs, the hydraulic crushers, the truckies, the fencers, even accountants.
Red tape and bureaucracy are everywhere, scaring off investment and an impediment to economic growth.
In Sydney you can’t build the Ritz Carlton hotel.
That has to be the laugh of the year.
Government is elected, but it clearly can’t govern. 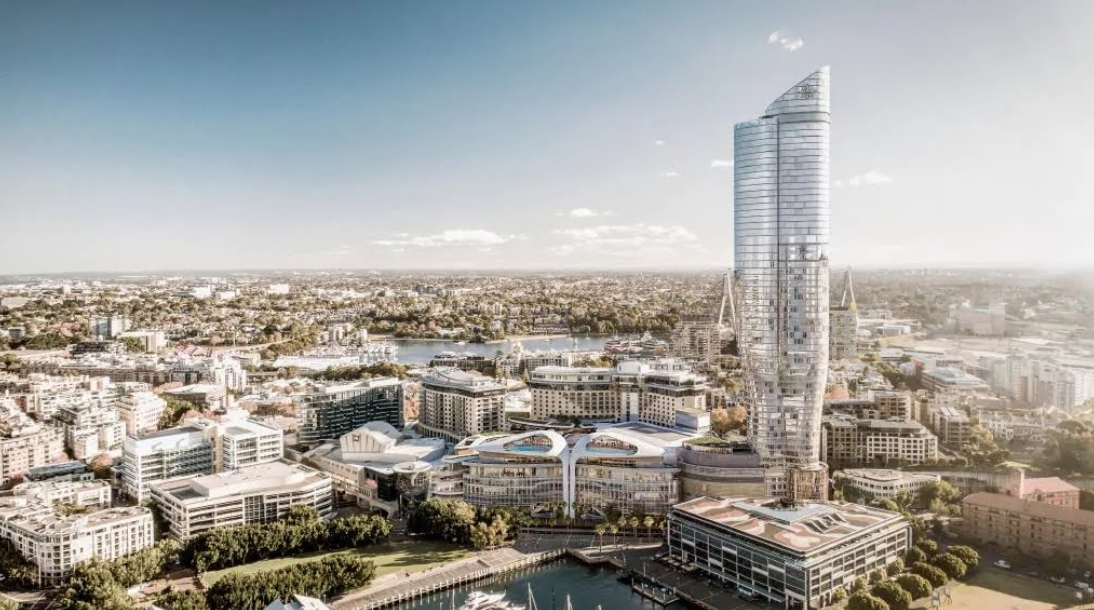 It has been a battle to get the Ritz-Carlton Hotel and Residential Tower at The Star Sydney built.

Barry O’Farrell became premier in 2011.
Then, as now, we had a massive housing shortage.
I remember telling the premier that I could name for him reputable developers who were “shovel-ready”.
“Give the names to Brad Hazzard”, he said, “the planning minister.”
I did. The projects are still “shovel-ready”, nine years on.
Yet, Sydney has a housing requirement of more than 300,000 homes over the next 20 years.
A reputable developer is wanting to build 20,000 homes, provide 30,000 jobs and $10 billion of private sector investment.
But, no one can navigate their way through the cesspool of bureaucracy which seems to have the government by the throat. 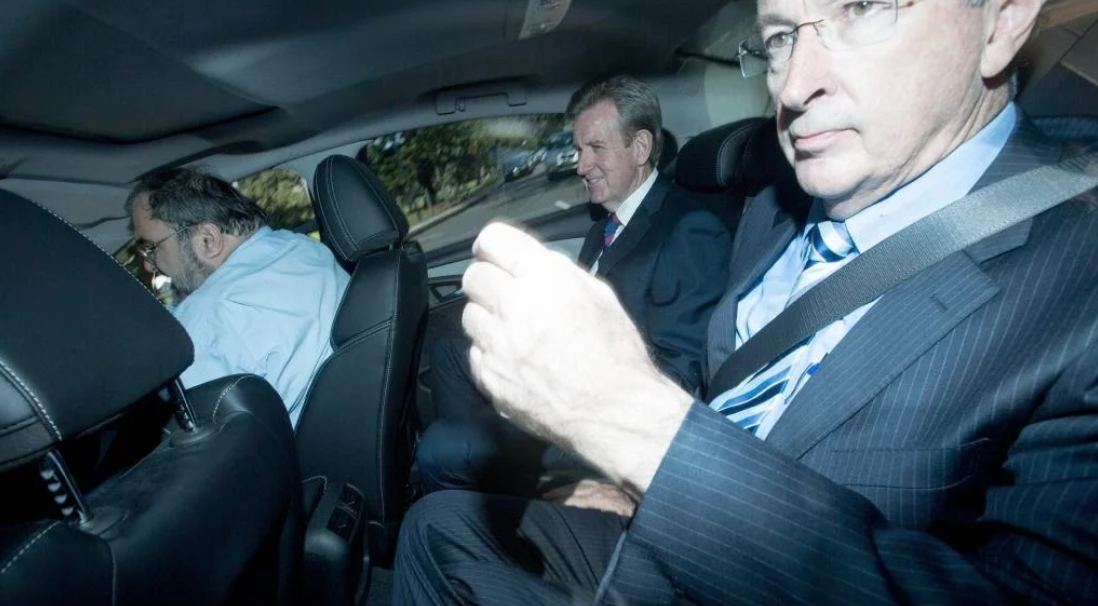 With this approach, by bureaucracy-driven government, we will never be able to pay the bill that alarmism has imposed on all of us.
It was Jean-Baptiste Alphonse Karr, the 19th century French critic and journalist who argued, in translation, that “the more things change, the more they stay the same”.
The acid test is upon us.
If the response to the changes wrought by the coronavirus, sponsor the same impediments to economic growth as existed before the crisis, then we may as well start waving the white flag.

Listen to the Alan Jones Breakfast Program on 2GB weekdays from 5.30am-9am