S. Kidman & Co are proud to announce, following from the excitement of the Wings of Life ball, a special event where guests gathered to celebrate the christening of the RFDS Medi-Jet 24 in its new home base at the RFDS Central operations – the first RFDS jet to service South Australia, as well as Northern Territory.

The jet has been described as “in a class of its own.”

This newest addition will service the South Australian (& NT) community, adding to the only other two servicing in Australia , which are based in West Australia. This will be, as soon as released after government approvals, the first RFDS jet to operate in South Australia and the Northern Territory. We hope the approval time will be reduced so that the jet can benefit lives without further delay. We also hope airports will be upgraded to enable this jet to reach more outback communities.

RFDS executives along with Mrs. Rinehart, Executive Chairman of S. Kidman & Co, Jet Launch Partner, and Kidman board members, were present today to unveil this aircraft. 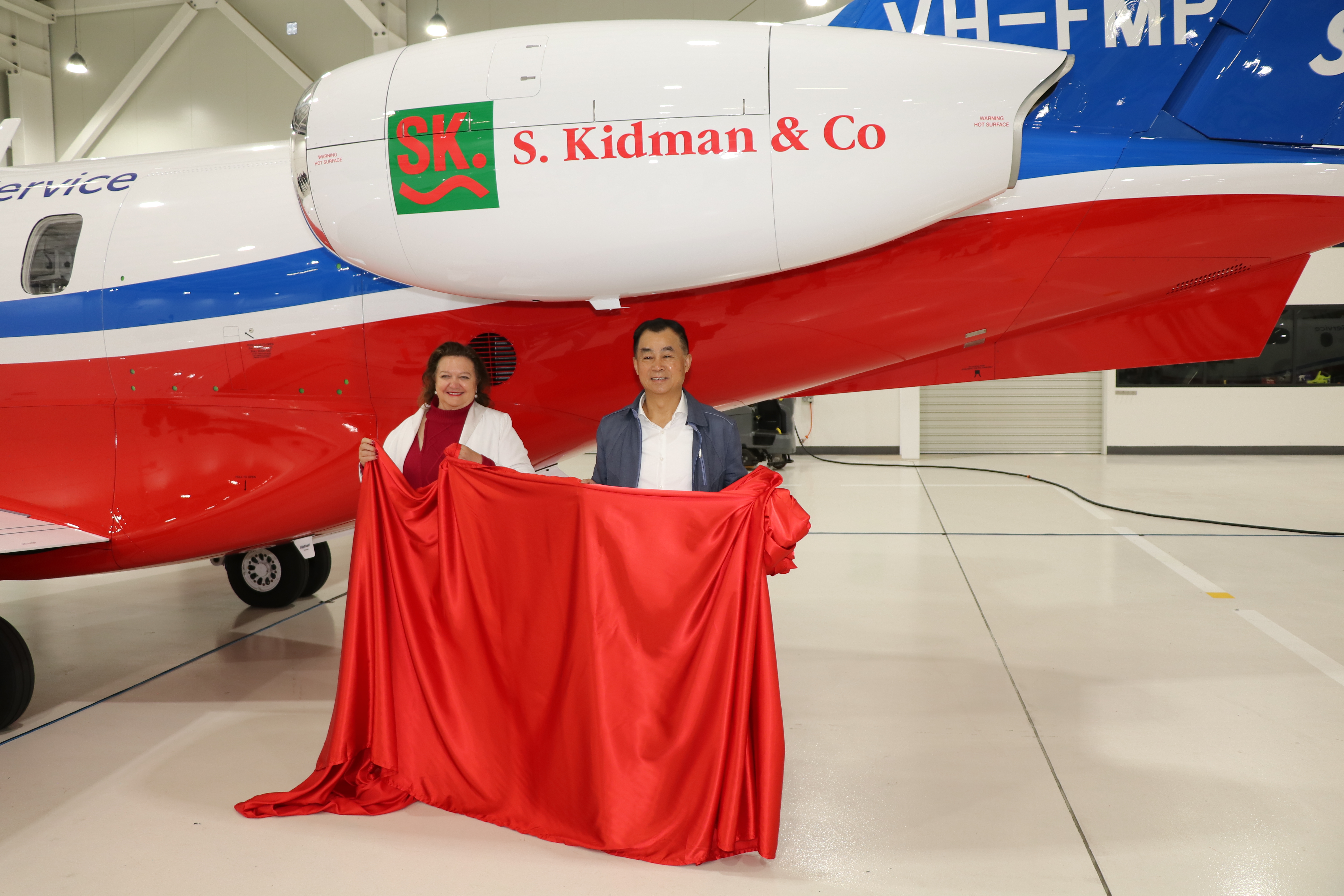 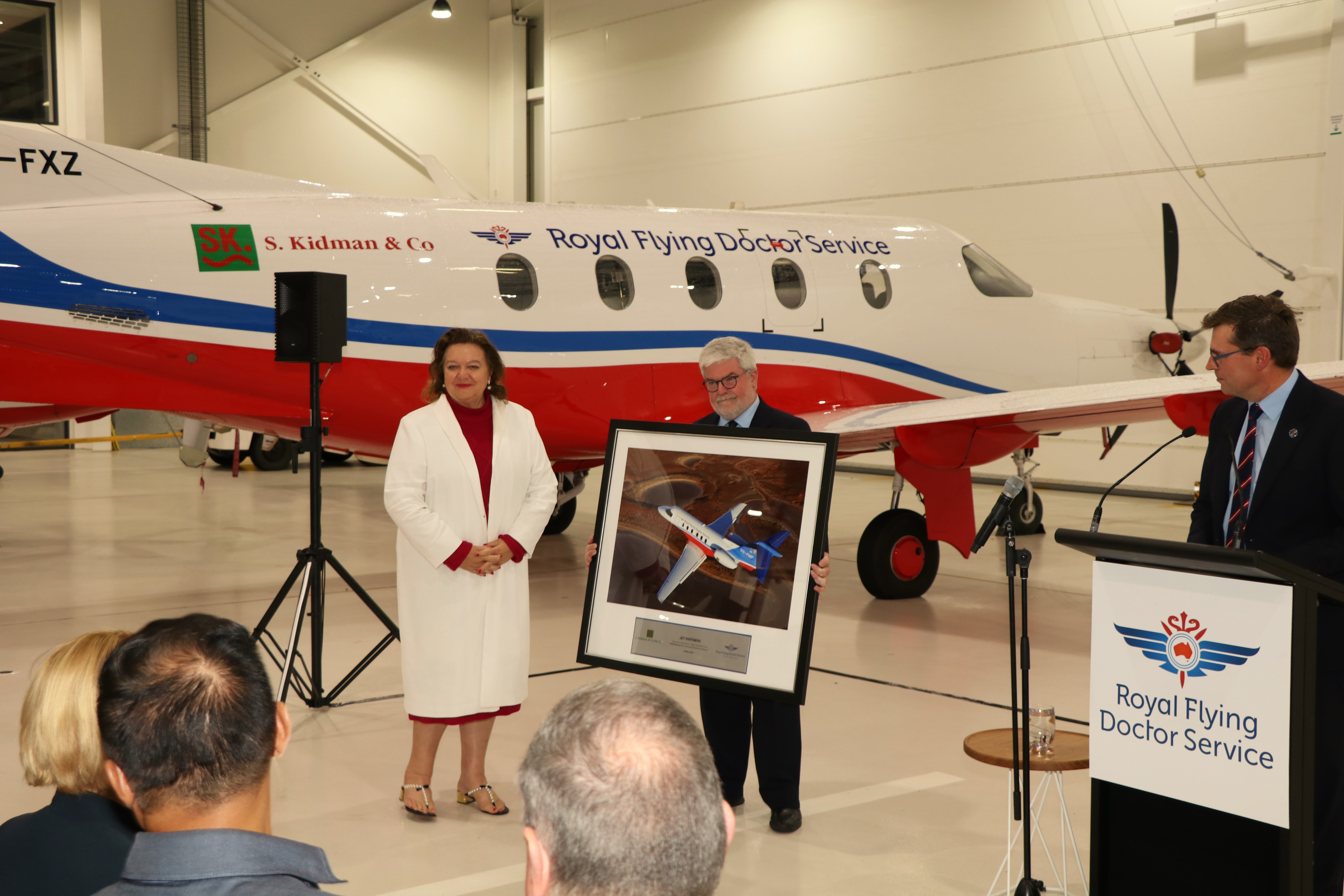