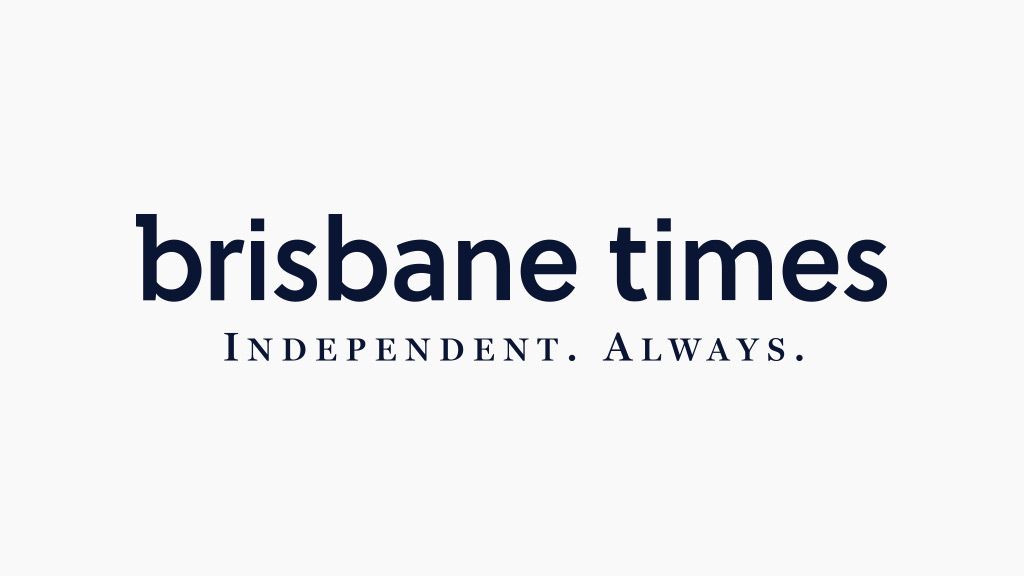 The hot stock of 2020 – the Gina Rinehart-backed lithium explorer Vulcan Energy Resources – says it is pursuing a dual-listing with plans to list on the Frankfurt Stock Exchange in response to demand for European investors.

“Given the German base and role in the EU energy transition of our Zero Carbon Lithium Project, Vulcan is aiming to increase its European investor base and international exposure,” says Vulcan boss Dr Francis Wedin.

Lithium is the key ingredient in the batteries for electric vehicles (EVs) which are mandated to entirely replace petrol-powered cars in the UK and German markets within the decade, and in other major economies in the following years.

Vulcan is planning to produce zero-carbon lithium from hot underground springs in Germany’s Upper Rhine Valley, but will need billions of dollars of funding over the next two years to commercialise its operations.

The rise of EVs, and Vulcan’s green credentials, saw the stock end up as the ASX’s top performing stock for 2020.

The stock soared 35 per cent last week to a new record closing high of $13.25 on Friday.

Last month, Vulcan secured a five-year supply agreement with LG Energy Solution. Under the terms of the agreement, starting in 2025, Vulcan will initially supply 5000 tonnes of battery-grade lithium hydroxide to LG Energy.

The output will increase to 10,000 tonnes by the second year and the deal can be extended for a second five-year term.