Rinehart calls for removal of barriers 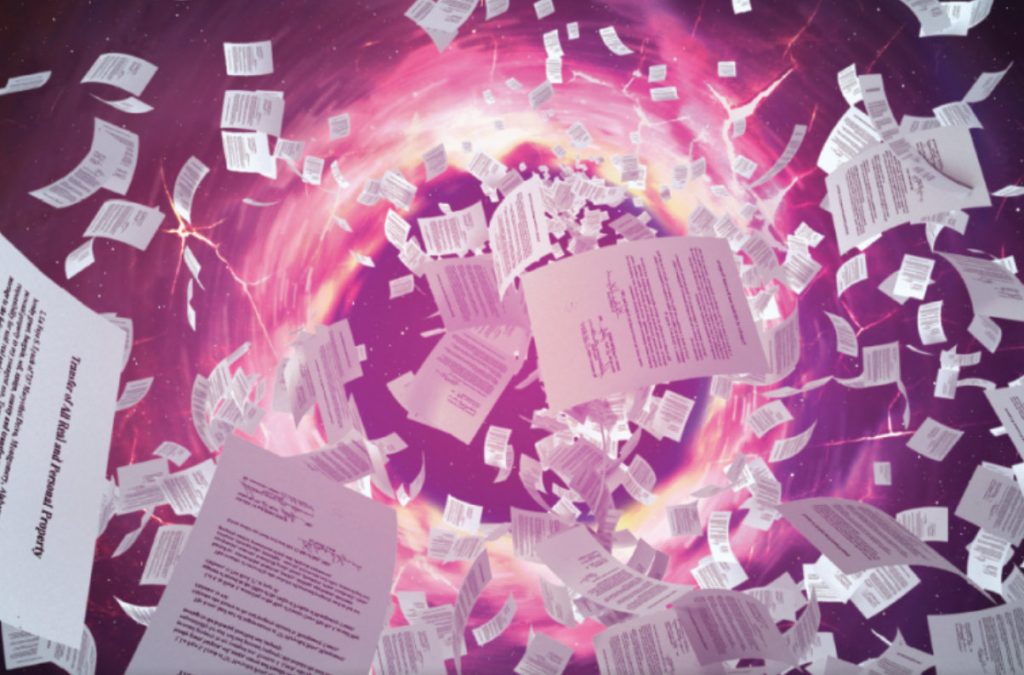 WITH the State government committed to doubling the value of Western Australia’s agricultural food sector in the coming years, the National AgDay Agribusiness Forum heard the latest opportunities and challenges faced by leaders in the industry last Thursday.

Held at Crown Perth on National Agriculture and Related Industries Day, WA Governor Kim Beazley said it was an ambitious plan, underpinned by government working with industry to attract investment into the sector.

“The plan should be applauded, it is realistic and can be achieved through hard work,” Mr Beazley said.

“Despite our often unforgiving terrain in WA we have a few aces up our sleeve.

“Perhaps most notably our determined people, vast land, artesian bores, upside down rivers, clean environment and impetus to trace and confirm the source of our quality produce and livestock for foreign markets.”

Mr Beazley said the shift of the epicentre of the world economy to Asia presented great advantages for Australia’s agricultural industry.

“Chinese investment here is a bagatelle compared to the American investment in this country,” Mr Beazley said.

He encouraged those looking to expand into international markets to not base their business models around charging more for what our industry perceived as premium products.

“We do indeed have premium products, in my view, some of the best in the world,” Mr Beazley said.

“Be mindful though, perceptions of the quality of our products vary from market to market.”

“If we look at wool exports and beef exports, these are growing very strongly and that’s absolutely fantastic,” Ms MacTiernan said.

“But we are never going to become the food bowl of Asia.

“Some recent analysis we have is that even if we increase our production by 200 per cent – we’re only going to be 1.5pc of the Asian market, but that’s OK because that gives us plenty of opportunities.”

In order to keep our markets, Ms MacTiernan said it would be important to have high provenance, capability and traceability.

“The market is wanting strong biosecurity and high animal welfare standards, so we need to have a regulatory environment that underpins these industries,” Ms MacTiernan said.

“The notion that we should get rid of all of those functions within government just misunderstands where the market is going today.

“The market is wanting assurance about food safety, animal welfare and biosecurity and that requires government authentication.”

Founding patron of National Agriculture and Related Industries Day Gina Rinehart, who gave a video presentation at the forum, agreed Australia needed to continue to export its primary produce, but said in order to remain internationally cost competitive, the industry couldn’t afford the onerous burdens of red tape and taxes.

“Cutting government red tape and taxes works, just look at the USA and India, where they have done this on a Federal level,” Ms Rinehart said.

She said US President Donald Trump’s economic leadership was a success story Australia should follow.

“He kept his election promise to cut tape and taxes and investment is up and so is business consumer confidence,” Ms Rinehart said.

“Unemployment is down, in fact they have the lowest employment in more than 50 years… so let’s hurry up and bring these tax and government tape cutting reforms to Australia.”

Ms Rinehart described Australia’s agricultural sector as a proud industry in which handouts were not natural, but said after four years of record drought, reducing the burden of excessive taxes and even a tax rebate for small and medium producers, would help the industry to rebuild.

“It would help us invest in improving our stock welfare, safety and practical technology as well as ever-necessary maintenance,” she said.

“Licence fees, payroll tax and stamp duties simply don’t help one of Australia’s most important industries, or those who work in it, or the many related industries who rely on our agricultural industry.”

“We’re operating in one of the highest cost nations in the world,” Mr Seabrook said.

“We need to be committed to fight for our industry and to support those who do on your behalf.

“The State and country owes its entrepreneurs, its businesses and its miners more than it will ever know.”

Mr Seabrook said there was a massive disconnect between the broader community and the agricultural industry and encouraged the sector to stand up against its detractors.

“We should be smart enough to tell our story, against the unrelenting attacks directed our way,” he said.

With the WA agricultural sector quadrupling its production in the past 30 years, against a backdrop of a steadily declining amount of rainfall and an increase in heat, Ms MacTiernan said this could not have been achieved without collaboration and partnership with government.

“It is your hard work and ability to get out there and embrace change, but also underpinning that has been the research and development that has gone on in government departments,” Ms MacTiernan said.

“The relentless research into new grain varieties, into agronomy, together with the innovation on the part of the farmers, has enabled us to not only hold our own, but expand.

“So please don’t think the idea of slashing agriculture and getting rid of all of our scientists is going to produce a result, we need that collaboration.”

Mr Beazley said the scientific element of agriculture extended to its farmers as well.

“The essence of an average member of the agricultural industry of Australia is that they are actually scientists,” Mr Beazley said.

“And they run their properties as little science projects and if they did not do this, they would have disappeared long ago.”

With WA’s agricultural industry finding its way into markets where barriers are immense and also farming in some of the world’s toughest terrains, Mr Beazley said WA farmers represented the smartest farmers and graziers in the world.

“You look around the rest of the globe, virtually all of your competitors are subsidised to the eyeballs,” Mr Beazley said.

“There can be no industry of which we are more proud than this one.”