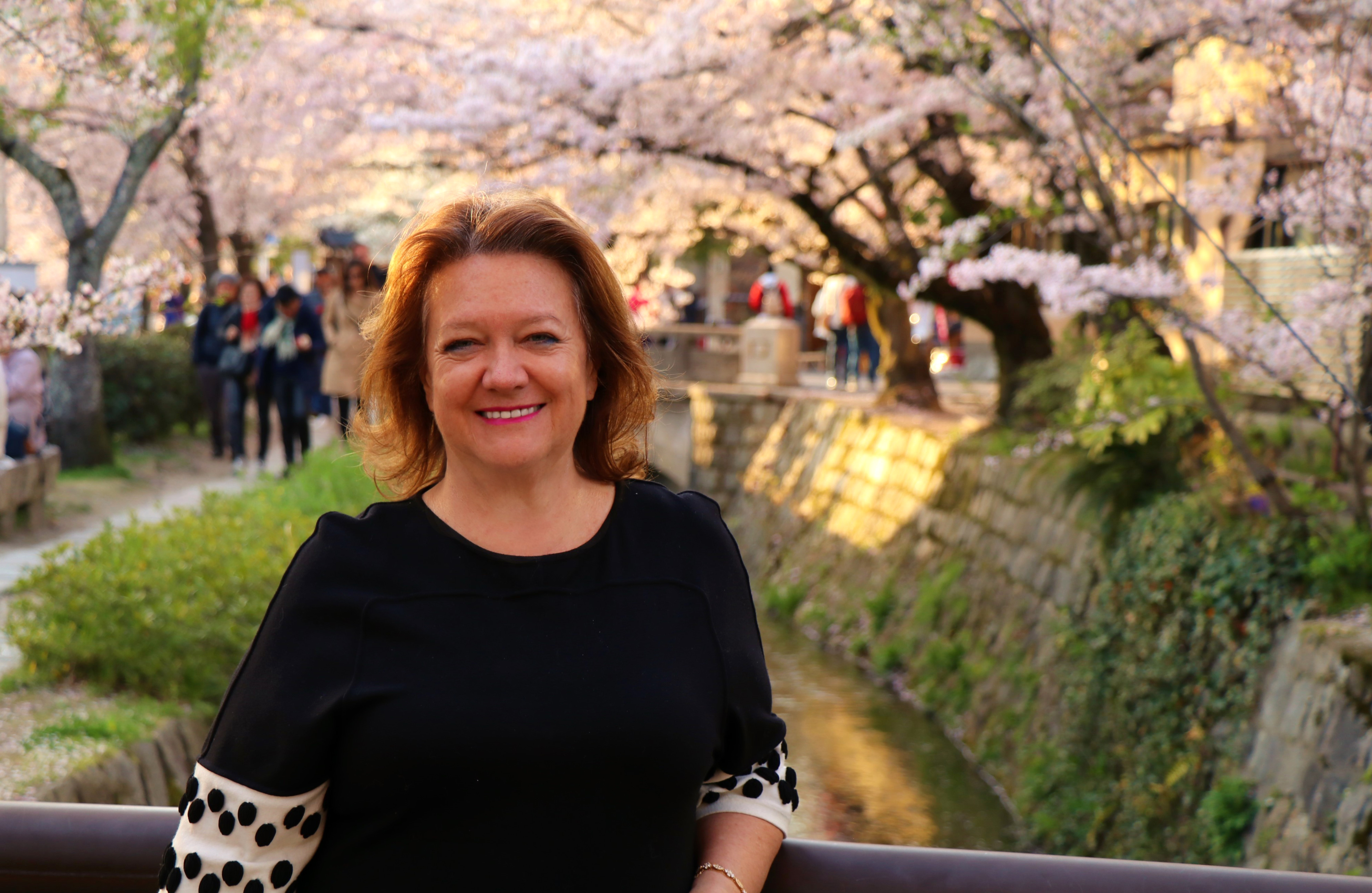 Major tax reform and cutting red tape is imperative if Australia is to attract the investment to help it recover from COVID-19.

That’s the message from mining magnate Gina Rinehart in an exclusive interview to be aired tonight on Sky News’s The Alliance.

It follows the unusually prescriptive comments from RBA governor Philip Lowe on Wednesday that the government should have a strong focus on making Australia “a great place for businesses to expand, invest, innovate or hire people”. Lowe cited a need for reform in tax, innovation and in industrial relations.

Rinehart has been calling for reform for many years, but says with the coronavirus crisis it is time for governments to walk the talk if Australia is to attract the ­investment needed to drive productivity.

“With COVID-19 putting Australia into recession, with skyrocketing debts and interest, after already suffering four years of severe drought and extensive bushfires, we should no longer be talking about cutting tax and government tape. We need to let our economy recover and significantly cut tax and tape now.”

Rinehart’s Hancock Prospecting is the majority owner of Australia’s single largest iron ore mine Roy Hill, a $10bn project with a heavy haul railway running over 340km and purpose-built port ­facilities. With the iron ore price remarkably resilient throughout the crisis, Roy Hill has been fully open for business. From the start, the success of the project was underpinned by US investment. “We needed to borrow more than $US7bn ($11bn), which was quite a task, given this became the largest largely greenfield debt funding for a mainland resource project in the world’s history,” Rinehart says.

“We are proud to say we are ahead of time paying back the 19 major banks and five export credit agencies and have given General Electric’s magnificent train locomotives a very warm welcome in the Pilbara!”

Rinehart is clearly an admirer of the reform agenda in the US under Donald Trump that has ­attracted Australian business dollars, including the $2bn investment from packaging pioneer Anthony Pratt.

Both Aussie rich listers attended the US President’s State Dinner, along with Scott Morrison.

“The US is the biggest investor in Australia,” says Rinehart, “and I hope they will want to continue to invest in Australia, because investment is essential for our companies to expand, enable jobs and for Australian living standards to rise.

“I know President Trump thanked my friend, Anthony, for investing in the US. Of course, for people and companies to want to invest in Australia, it is very important we make our country attractive to investment. And I don’t think we are doing this enough. We should get a better understanding of what is happening under President Trump.”

Hancock Prospecting, a sponsor of The Alliance, states that Roy Hill was subject to more than 4000 government approvals, permits and licences prior to construction. The mining and cattle queen wants to see more American know-how and efficiency flow Australia’s way.

“US is a world leader in technology, automation and robotics, which along with cutting red tape and taxes is critical to improving productivity and competitiveness in Australian businesses. This is what we are already doing in agriculture and at Roy Hill with drones, automation of drills and robotics.”

Rinehart also believes that the pandemic has exposed vulnerability in Australia’s supply chains, from health to defence.

“We have recently had to learn via COVID-19 that although with our high costs Australia is in general not a manufacturing country, we need to become more self-sufficient in medications, hospital equipment and other hospital needs, and to be able to keep our communication and electricity generation functioning, without being dependent on bits and pieces from overseas. For some time, I have been concerned that this is also true for our defence needs — we cannot rely on parts from overseas. We should have the capability to make what we need on our own shores.”

However, she argues that to be able to do all this, Australia needs to address the reality that the nation’s costs are too high.

“We must cut the biggest part of those costs, taxes and tape, to encourage investment. History has shown that propping up industries with government handouts isn’t the best solution.”

Rinehart is now personally weighing in to fight the pandemic. She is funding a new study that has just been given TGA approval to see a better hospital protocol for treating ­patients with COVID-19. “Our trial will involve both inpatients and outpatients, and randomised ­options for treatments, from hydroxychloroquine, zinc, azithromycin and intravenous vitamin C, to other options with less of these medications.”

The Alliance airs Thursday at 8pm on Sky News