RFDS readies response for the regions 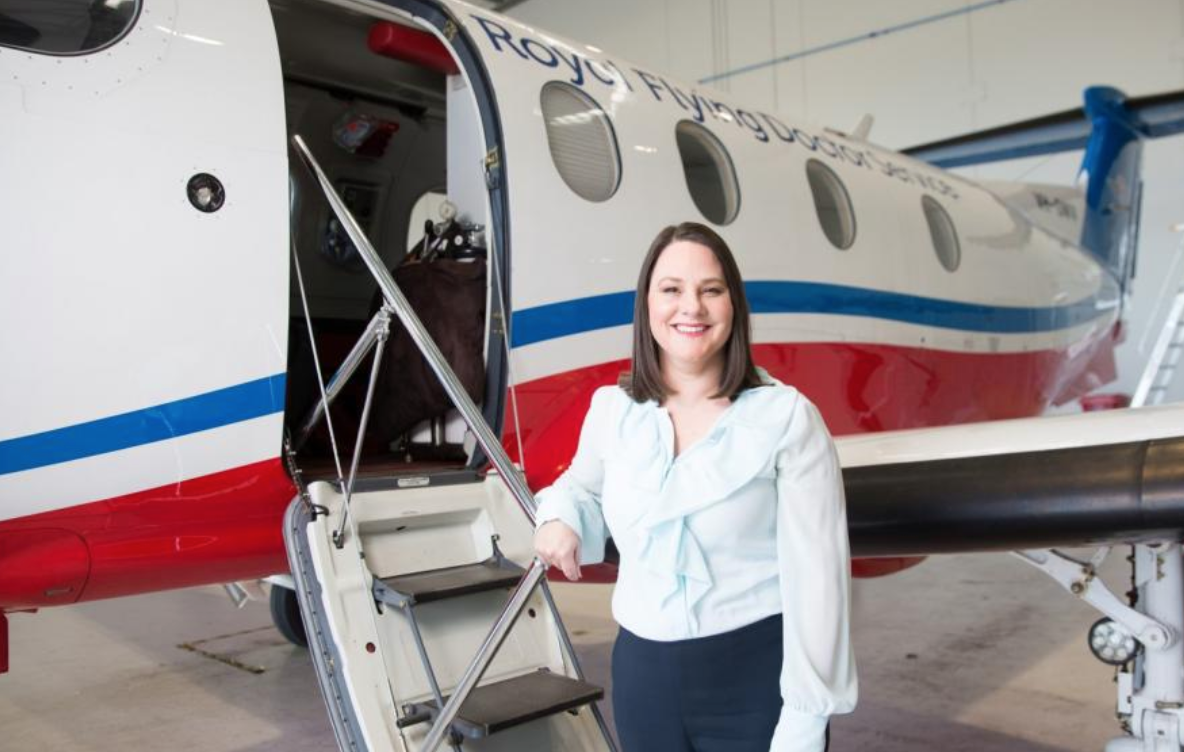 Rebecca Tomkinson says the RFDS has additional PPE, tools and equipment for its teams.

The Royal Flying Doctor Service is increasing its capacity by 25 per cent in preparation for a potential increase in COVID-19 cases in the regions.

On standby when Australians were flown from Wuhan to Exmouth, and having transported Western Australian passengers on the Diamond Princess ocean liner to Perth, the Royal Flying Doctor Service has prepared early to play its part in the state’s COVID-19 response.

It is now preparing for a surge in demand, according to RFDS WA chief executive Rebecca Tomkinson.

Having completed modelling for varying levels of demand, Ms Tomkinson said her team was gearing up for a busy few months ahead.

“We are building to be able to deliver 25 per cent surge capability,” she said.

“We don’t know that we will definitely need to utilise all of that but we are building our capability and employing to be able to meet that level of demand, should it be asked of us.”

Ms Tomkinson said the RFDS had been planning its COVID-19 strategy since January and was regularly updated on global medical developments concerning the virus.

“We have additional PPE, tools and equipment for our teams and we have specific infection control measures for de-infecting our aircraft,” Ms Tomkinson told Business News.

To meet the potential demand, the RFDS had employed 34 more nurses, doctors, engineers and pilots, from WA where possible.

“We have been very humbled by the level of interest from all of those professions, wanting to come and work with us,” Ms Tomkinson said.

“Some of those in the engineering space are coming out of other affected industries, so we are really doing everything we can to look at how else we can support communities at this time.”

As well as additional staff, the organisation had plans to acquire more planes.

“We are absolutely going to utilise our own fleet, we have brought back some assets that were in our decommissioning phase and brought them back online, and are also working with the aviation industry to bring on additional aircraft assets,” Ms Tomkinson said.

Lifting capacity requires an increase in funding and the RFDS has received significant corporate donations in recent weeks.

“We have always relied on the generosity of Western Australians and lots of mums and dads out there fundraise for us and we are absolutely determined to return the favour and to show them the support we have always benefited from and to be there, on this one day, when they really need us the most,” Ms Tomkinson said.

“I get quite emotional about it because at this time when it is really hard for everyone, people are still finding the ability to help us and … the words don’t really do it justice but [we are] really grateful for that.

“We have been really delighted in the level of response and it has taken us a long way closer to meeting and delivering on the funds we require, but we still have a way to go.”

The RFDS is one part of the rural healthcare system fighting the COVID-19 pandemic.

Ms Tomkinson said the service worked in partnership with WA Country Health Service and St John Ambulance, so bringing on extra team members would mean its staff could help in other areas of the healthcare system.

“It’s not just about what we need but being able to provide additional support to the overall health system from the way in which we are gearing up to deliver that support,” she said.

Recognising the vulnerability of the regions, the state government enforced intrastate travel bans in early April, splitting the state into nine areas.

Testing clinics have opened in Bunbury and, more recently in Broome, in response to a growing number of cases in the Kimberley.

“These areas don’t have backup staff,” he said.

“Once people get quarantined you have to bring in people from elsewhere, which brings its own risks.

“We’re extremely concerned about the regions, another reason we’re grateful to everyone for accepting these travel bans that are in place.”