Levingston says after winning at last night’s Gold Coast Commonwealth Games, Mitch Larkins blew a kiss to both Don Fraser and Gina Rinehart. She says she did not realise the close relationship of Rinehart’s Hancock Prospecting and Swimming Australia. She mentions swimmer Ian Thorpe has stated Rinehart was the responsible for the success of the swimming team. She believes the partnership extends up to the 2020 Tokyo Olympics. Zonca says Kurt Fearnley has ended his career on the track with a silver medal in the men’s T54 1500m race. Levingston says Lakeisha Patterson won her second gold in the S8 50m freestyle, despite having early onset Parkinson’s Disease, Epilepsy, and Cerebral Palsy.

REBECCA LEVINGSTON: You know the other thing that stood out to me at the swimming was Mitch Larkin blowing a kiss to Dawn Fraser and Gina Rinehart in the stands at the swimming.

REBECCA LEVINGSTON: Yeah. The commentator, he came up to chat at the end, you know, gearing up for more gold around his neck, and the commentator said: oh, who are you blowing a kiss to? And he said: oh, Dawnie and Mrs Rinehart. So, I didn’t realise the closeness of the relationship of Gina Rinehart and Hancock Prospecting to Australian swimming. That’s the principal partnership, and swimmers, including Ian Thorpe, saying at an event that, really, the Swimming Australia patron Gina Rinehart, responsible for the life and the success of the swim team, which I think the partnership’s now being extended through until at least 2020 in Tokyo, and that’s why a number of the swimmers really are paying tribute to Mrs Rinehart, as they call her. 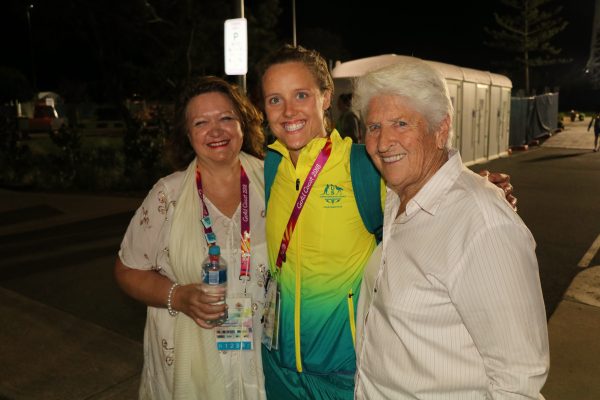 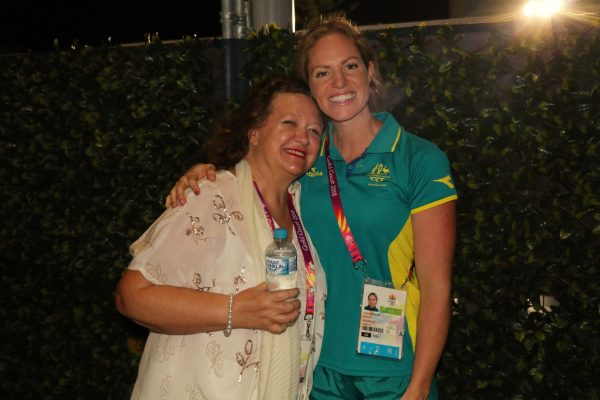 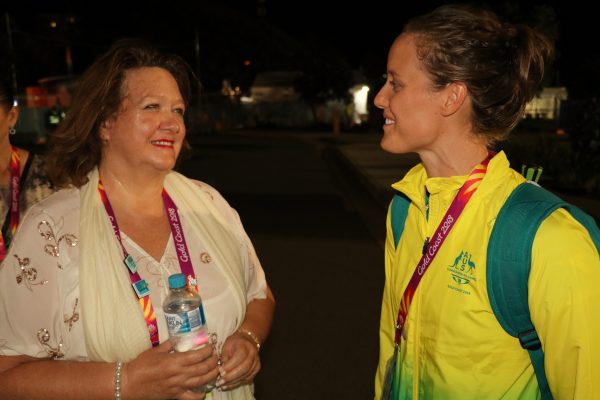 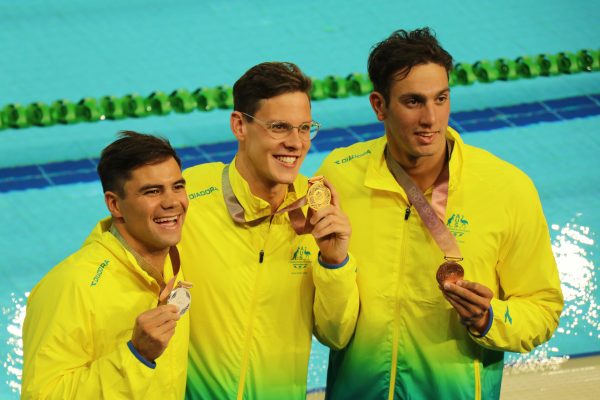