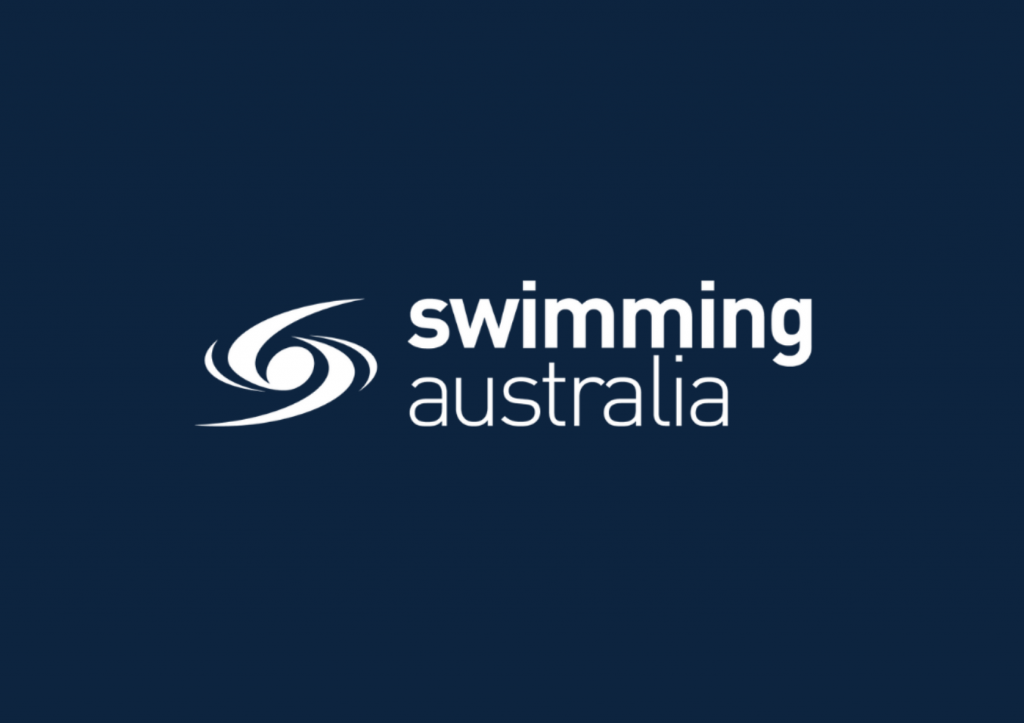 Night two in the pool saw history made, a World Record set and a mountain of medals for the green and gold.

The first medal of the night came from 19-year-old debutant Chelsea Hodges (30.05) whose bronze in the Women’s 50m Breaststroke set the pace for the session. Teammates Jenna Strauch (30.85) and Abbey Harkin(31.20) finished in fifth and seventh respectively.

Elijah Winnington (1:45.62) added a second medal to his luggage home taking bronze the Men’s 200m Freestyle. Mack Horton (1:46.78) finished fourth in the race that was won by Scotland’s Duncan Scott.

“It is my first long course World Record and to do it at the Comm Games, where it’s the first vision competition for the para-athletes to be invited to the Comm Games, it’s pretty exciting,” Dedekind said.

“I feel like I’m only just knocking on the door of all the knowledge that there is in the swimming world. It’s just the beginning”

Kirralee Hayes (28.24) joined Dedekind on the podium with bronze with Jenna Jones (29.08) sitting just outside the medals in fourth.

A pair of Aussies in Emma McKeon (56.38) and Brianna Throssell (57.50) found medals with the Women’s 100m Butterfly with Alex Perkins (57.87) finishing just outside the top three in fourth.

The night closed with a pair of gold medals from the Australian Men’s and Women’s 4x100m Freestyle Relays. Madison Wilson, Shayna Jack, Mollie O’Callaghan andEmma McKeon (3:30.64) touched ahead of the ,…. And … line-ups to lock in their position atop the podium. Flynn Southham, Zac Incerti, William Xu Yang and Kyle Chalmers (3:11.12) secured gold in the final race of the night.

The Australian Swimming Team is back in action at 7:30pm AEST live and exclusive on 7sport and 7plus.