Maserati to Moët: Inside the inspiring 2019 Executive of the Year Awards 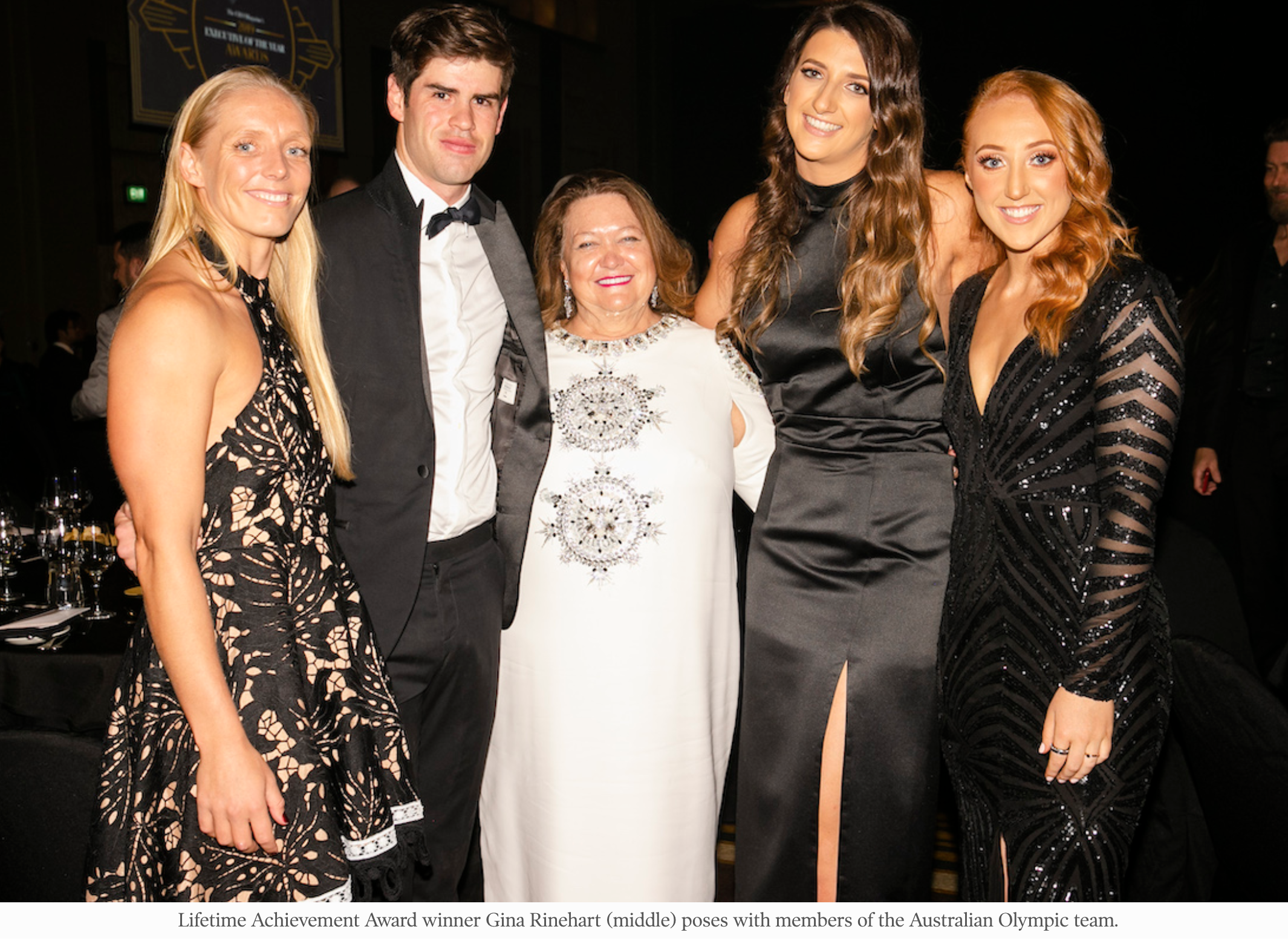 Australia’s top executives gathered to celebrate another remarkable business year at The Palladium at Crown, Melbourne for The CEO Magazine’s Executive of the Year Awards.

Dressed in their finest black-tie attire, hundreds of industry leaders trickled into the country’s largest ballroom to recognise the 22 inspiring category winners (plus the inaugural Lifetime Achievement Award), as well as the striking success of the many finalists.

As soon as guests arrived at the prestigious venue, they captured the moment against the media wall before venturing into a Gatsby-inspired cocktail room complete with blue velvet armchairs, gold tables, dozens of fresh bouquets and, most importantly, a captivating Maserati poised in the centre.

With a refreshing glass of The Dalmore Old Fashioned cocktail or flute of Moet & Chandon Champagne in hand, business leaders, including the talented guest judges, mingled as others signed up to participate in the evening’s silent auction. Of the incredible items being auctioned off was the incredibly rare A$12,000 bottle of The Dalmore 35-year-old, with all proceeds being donated to the Children’s Cancer Institute.

Following the red-carpet arrivals, guests including Gina Rinehart trickled into the breathtaking ballroom ready for an evening of festivities, presented by Channel 7’s charming Larry Emdur.

Impersonator Ben Price had the room in stitches as he satirically took on the personalities of some famous faces. Later in the evening, mesmerising aerialists elegantly danced with silk ribbons as Hanna Oblikov, who has played with the likes of Ed Sheeran and Chet Faker, delighted the audience with her magical cello performance.

And it wasn’t just a night of beguiling acts. Almost 30 extraordinary business leaders were recognised for their outstanding efforts.

The eighth annual Executive of the Year Awards was given an extra special touch this year, with the inaugural Lifetime Achievement Award presented to Gina Rinehart in recognition of her outstanding contributions and accomplishments throughout her career. 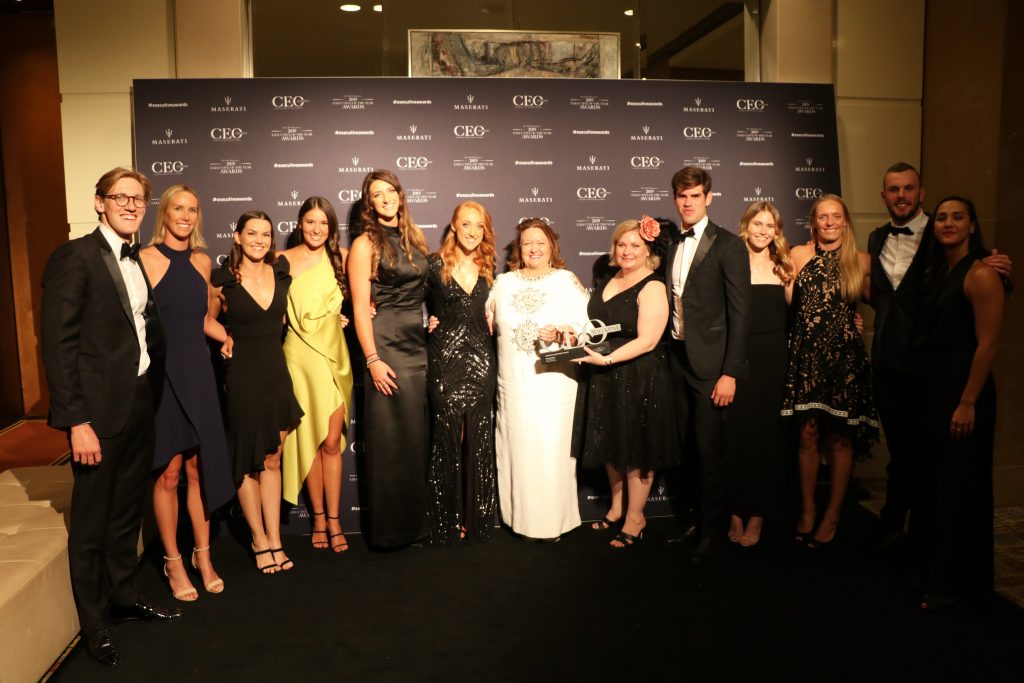