Article by Jessica Halloran courtesy of The Australian. 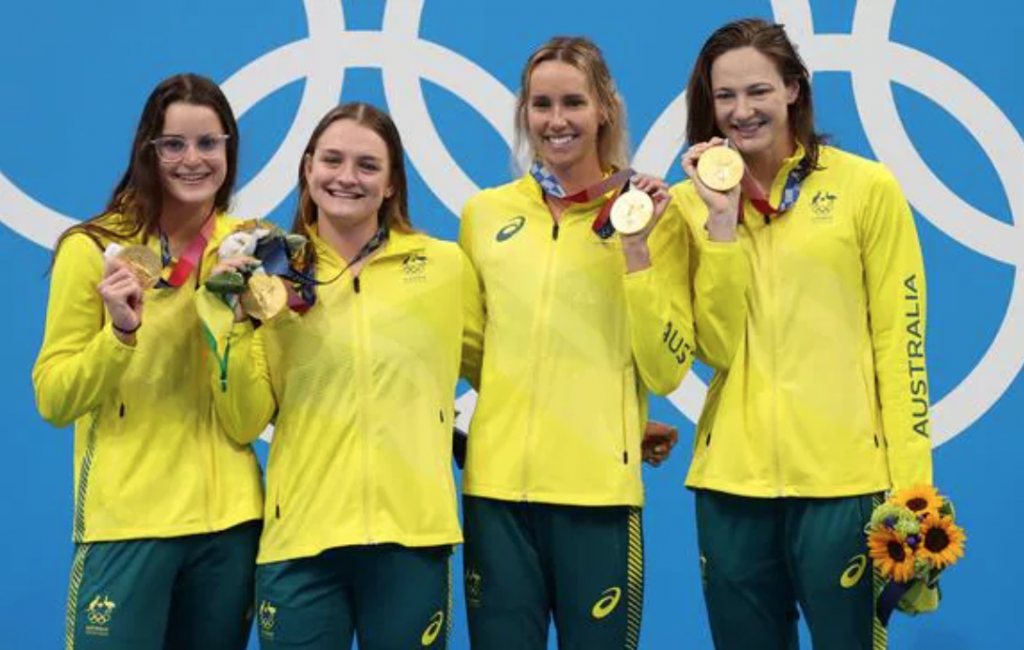 Former Australian Sports Commission chair John Wylie believes the Australian Institute of Sport should be relocated to Brisbane in preparation for the 2032 Olympics.

Wylie, who recently served as Commission chair for eight years, has suggested Chandler be a new home base of the AIS as the country prepares for the Brisbane Olympics.

Canberra has served as the AIS’s home since the campus was opened in 1981 but over the years the institute has become almost dormant with athletes shunning living on campus for state based high performance centres.

But Wylie said the once national sporting jewel could be revitalised in Queensland and also believes there should be a sharper focus on funding emerging Olympic talent heading towards 2032.

“The Olympics and Paralympics, 2032 is a moment of opportunity for Australian sport and two things would be great to capitalise on that; one more would be more investment in the next generation of athletes and secondly, investing in a new AIS,” Wylie said.

Wylie, an investment banker and a philanthropist, has suggested the Australian government could potentially match “dollar for dollar” money given by benefactors to athletes aspiring towards the Paris Olympics in 2024 and beyond.

“It would be great to see the Government, through the Commission and the Australian Sports Foundation, develop an incentive-based system to attract greater philanthropic funding for these athletes,” he said.

“You could do some imaginative things like having matching funding. For example, a dollar of philanthropic funding through the Australian Sports Foundation could be matched (by the government) up to a cap.”

During his tenure as chair of the Australian Sports Commission, Wylie increased the direct athlete support by 60 per cent but with the largest component of the funding rewarding those already performing at a top level and finishing in the world’s top eight.

Wylie believes the government-matched donations could inject funds into sports and athletes who are not currently rewarded under the DAIS system (a means-tested scheme that gives money to around 800 athletes).

“During my time as chair the Australian government, through the Sports Commission, significantly increased the amount of funding for athletes through the DAIS scheme; it was increased by about 60 per cent,” Wylie said.

“But it is still the case that the funding goes disproportionately to the athletes who are already there, as opposed to the ones who are emerging, so often they’re the ones that need the most help with the costs of competing nationally and internationally.”

Wylie said off the back of Tokyo, there is an opportunity to capitalise on the generosity of the philanthropic community and individuals like Rinehart.

“Gina Rinehart did a really important job with her sports at Tokyo, she’s shown the way and there’s a tremendous opportunity to tap into that,” Wylie said.

“The Tokyo Games have been a fantastic moment in time for Australia and a great recognition for our athletes. And not only for the way they performed, but also the way they conducted themselves.”

“There is a real opportunity to tap into the goodwill that’s being created towards the Olympic and Paralympic athletes – I think a matched government funding scheme is the way.”

In The Weekend Australian an interview with AOC president John Coates, documented the long-time Olympic powerbroker’s account of a meeting with Wylie at the opening of a winter sports venue in Queensland in May. 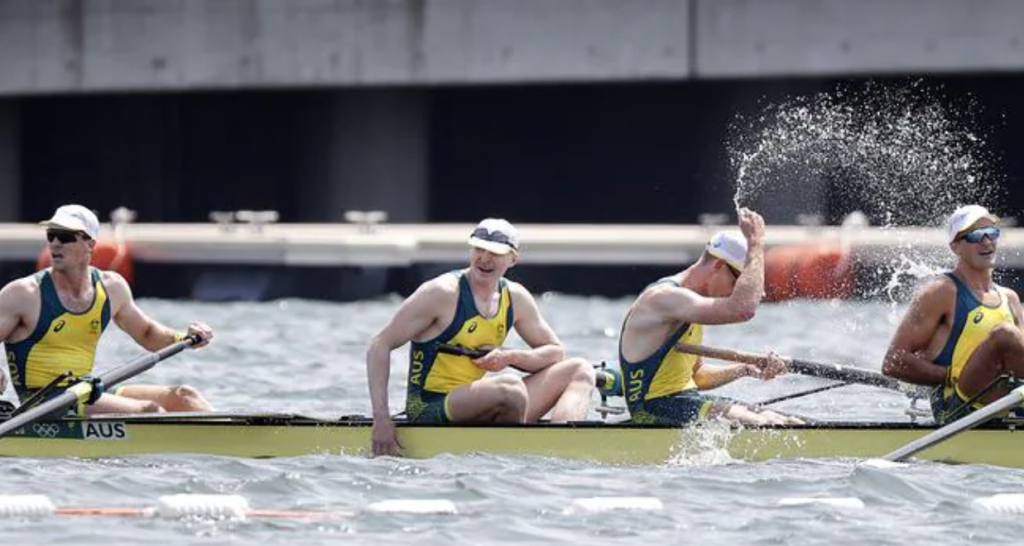 Rowing was another sport that had success in Tokyo Picture: Alex Coppel.

The pair have had a tumultuous relationship relating back to a 2017 leadership challenge on Coates for the presidency of the AOC.

Wylie told The Australian on Sunday that his recollection of the meeting with Coates at the opening of the Geoff Henke Olympic Winter Training Centre in Brisbane differed from that of the AOC’s president.

In the interview Coates said Wylie offered his hand first to shake. “And he put out his hand and I did shake it on that occasion,” Coates said.

“John Coates and I found ourselves facing each other at the opening of the Henke ramp in Brisbane.

“John looked at me and stuck out his hand to shake hands and so I said, ‘fine, OK, if you‘d like to shake hands, that’s fine by me’. And so I did, because that’s a civilised thing to do.

“So what he said yesterday, (in The Weekend Australian that is was Wylie who had offered to shake hands first) it was not correct.”

“But I‘m happy to move on. I don’t have any interest in an ongoing stoush with John and we’ve all got more important things to worry about in a pandemic.”

“I did congratulate him after we shook hands on what he’s done with Brisbane in 2032 because his navigation of the IOC politics has been masterful.

“I think Brisbane in 2032 will be great shot in the arm for Australian sport and if there is infrastructure development in southeast Queensland, I think it will leave a very good long term legacy for that part of the country.”