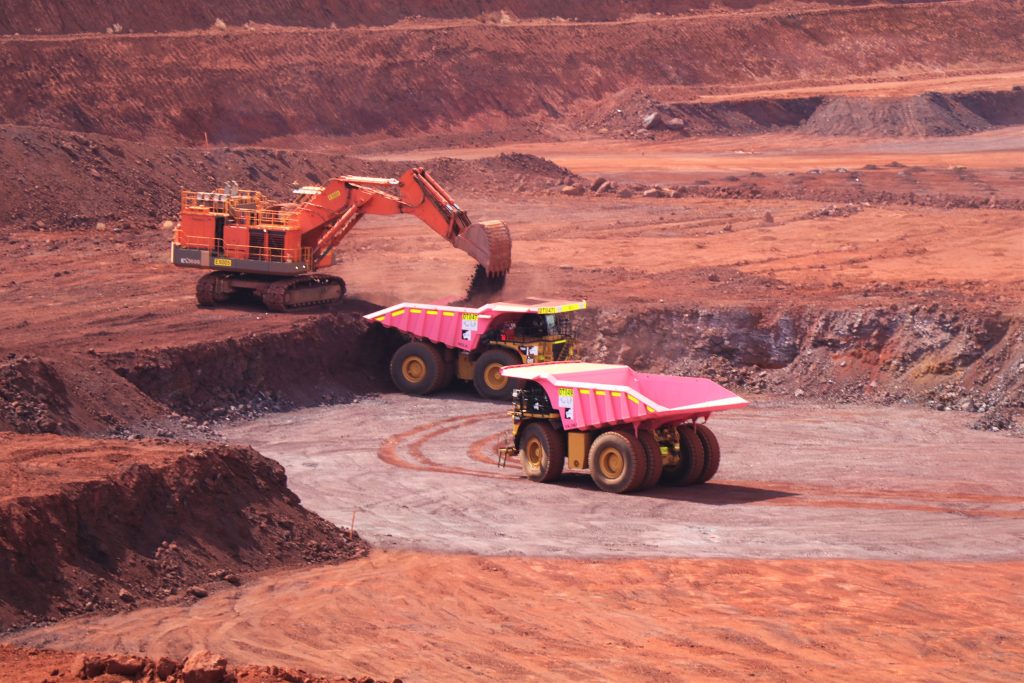 Hancock Prospecting has delivered a 90 per cent increase in profits during the 2019 financial year, largely owing to its acquisitions and development efforts.

Two of the crucial boosts to the company were the acquisitions of Pilbara company Atlas Iron and further developments at the Roy Hill iron ore project.

“Hancock has not yet received any dividends from Roy Hill, with cash flow from the project being utilised to pay down debt, hence reducing costs.”

Atlas Iron positively impacted Hancock’s results in its first year as part of the group, contributing $144 million to the company’s net profit after tax.

“Since joining the Hancock group, Atlas has made a strong turnaround, with cash flow from operations increasing to $150 million in the 2019 financial year, from a $3 million outflow in the previous year,” the company stated.

Construction at Grassy Mountain is due to start in 2020.

Looking ahead, Hancock is assuming grass roots exploration of prospective copper and gold tenements in Ecuador, and closer to home it is exploring its Four Eagles joint venture with Catalyst’s wholly subsidiary Kite Gold in the Victorian goldfields.