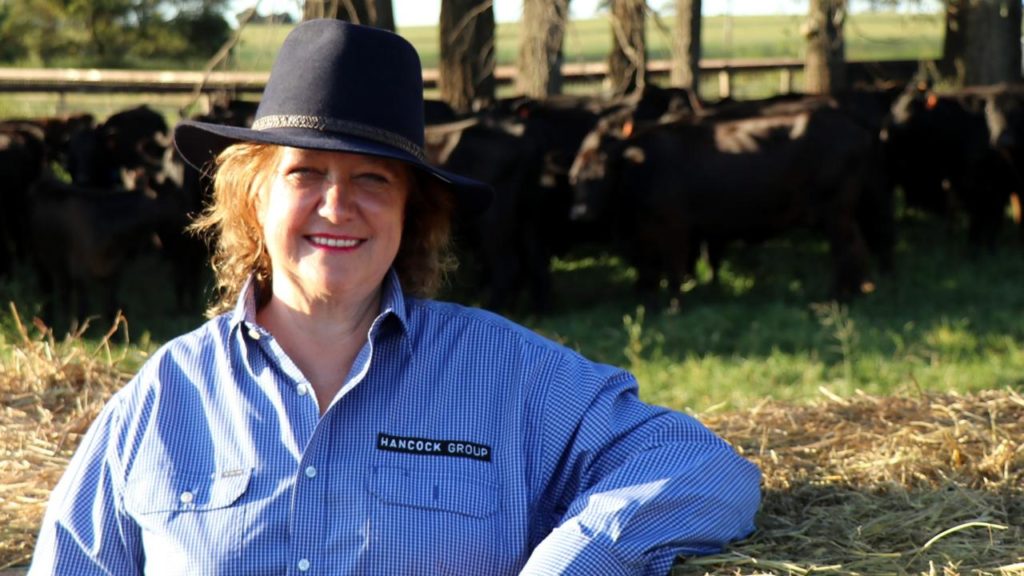 Article by John Stensholt courtesy of the Australian Business Network

Australia’s richest person is also making money on the stockmarket, investing in one of the hottest stocks – and industries – for investors at the moment

Gina Rinehart is Australia’s richest person, the biggest individual rural land owner, and now the owner of the hottest stock on the ASX in the past year.
Rinehart heads the privately held powerhouse Hancock Prospecting, which has made huge profits from iron ore exports to China — and allowed her to make a string of outside investments. One was recently taking a stake in the ASX-listed Vulcan Energy Resources, as part of a $120m placement the lithium mining aspirant undertook in February.
Vulcan wants to develop a lithium project in the Rhine River valley in Germany, with funds from the placement going towards its goal of generating carbon-free power from a geothermal project and using some to extract lithium from water.
The company is aiming to produce the “zero carbon” lithium to attract electric vehicle manufacturers who want to sell cars with carbon-neutral batteries, with a particular focus on the European market. The placement was made at $6.50 per share.
Vulcan shares had reached $7.47 in trading on Monday, meaning that Rinehart and Hancock are already up about $7m on their shareholding.
Hancock has about 7.24 million shares in Vulcan and is now the company’s third-largest shareholder.
Rinehart’s son John Hancock — also a member of The List — Australia’s Richest 250, based on the apportioning of part of a stake in Hancock Prospecting to him and his three siblings — is Vulcan’s fifth-largest shareholder.
He has about $35m worth of shares.
The Hancock Prospecting stake is enough for about 6.74 per cent of the company, though it did hold some Vulcan shares before the placement.
Vulcan shares have surged almost 3900 per cent in the past year, making it the best performing stock on the All Ordinaries Index on the ASX.
However, most of Rinehart’s wealth is held in Hancock Prospecting, which had a record-breaking year in 2020, during which it made huge profits in particular from its Roy Hill iron ore mine in Western Australia’s Pilbara.
Roy Hill represents Rinehart’s long-cherished dream of her family owning and operating its own mine, but it almost didn’t happen.
In one of corporate Australia’s most impressive deals, Rinehart in 2014 put together a consortium of 19 major banks and five credit export agencies for a $US7.2bn funding package to get the mine under way.
There were plenty of sceptics but the deal was done and six years later the debt has been paid off in full, well before expectations, thanks to rising iron ore prices and the 60 million tonnes of the commodity her company is now exporting.
Hancock, of which Rinehart owns the majority (the remainder is apportioned among her four children), posted a $4bn profit last year.
The group also has extensive agricultural assets, including more than 14 cattle stations and rural properties around the country.
The Weekly Times this week listed Rinehart as Australia’s biggest landholder, with an estimated 10 million hectares under her control via her own Hancock Agricultural business and the pastoral giant S Kidman & Co, of which she is majority shareholder.
Rural property values have been hot, and Rinehart may be looking at a good time to sell some of her rural empire. She has put seven Northern Territory and West Australian cattle stations, and one 20,000 head feedlot on the market. The 1.8 million-hectare parcel could reportedly fetch up to $300m.
Otherwise, Rinehart has plans to keep expanding her mining interests — including expanding capacity at Roy Hill to up to 70 million tonnes per annum. Hancock has also made a string of acquisitions in recent years, including the $427m takeover of Atlas Iron and S.Kidman & Co for which Hancock and Shanghai CRED paid $386m.
There are other assets in its portfolio, such as a potential iron ore mine at Mulga Downs near Roy Hill. It means there is still plenty of work for Rinehart and Hancock to get done, despite Roy Hill’s big success.
“We have a number of projects in the pipeline. [It is] a very busy year this year,” Rinehart told The Australian for The List last month.