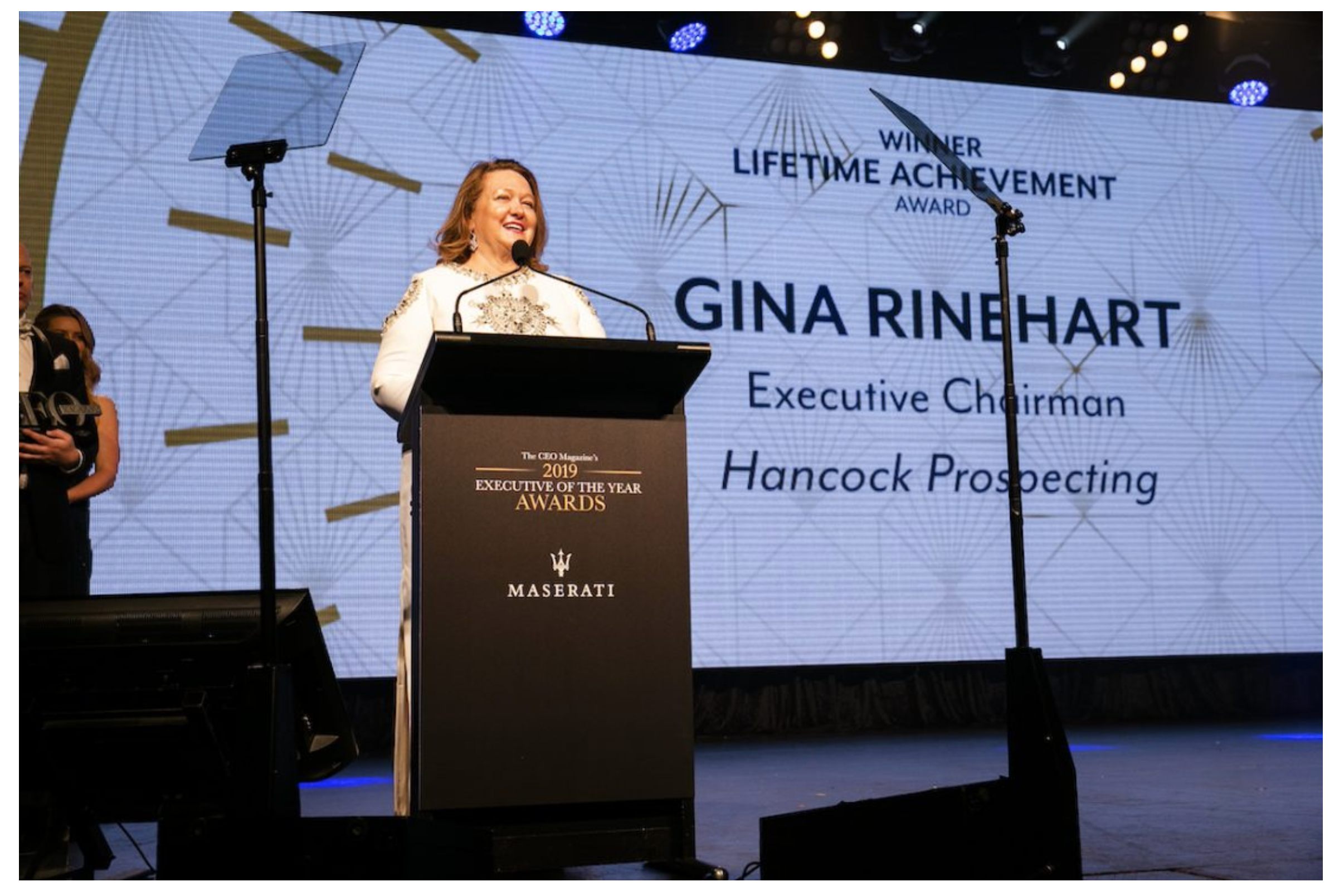 The Executive Chairman of Hancock Prospecting needs no introduction. Born into the business started by her father Lang Hancock in 1955, Gina Rinehart became Executive Chairman and CEO in 1992 and has grown the value of the company by more than 20,000%.

Of the many noteworthy achievements that have given rise to this Lifetime Achievement Award, it is her development of the Roy Hill project, Australia’s single largest iron ore mine, that stands out as where she established her name and fortune.

Beyond mining, and driven by a vision to grow Australian food exports, she has orchestrated Hancock Prospecting’s transformation into the country’s second-largest beef producer – its Wagyu is served in the world’s leading kitchens, including Nobu.

For a nation that likes to tear down its highest achievers, Gina is a figure to be celebrated.

Australia’s richest citizen, she sits at #75 on Forbes Billionaires 2019 – a number that rises to nine when the list is filtered by gender. Hugely successful and internationally recognised, she stands up for her country’s interests – three of the qualities she believes make an exceptional leader. She names ex-presidents and prime ministers Ronald Reagan, Margaret Thatcher and Lee Kuan Yew, as well as current leaders Narendra Modi and Donald Trump as figures of inspiration, citing the benefits their strong leadership has brought to their respective countries.

When Gina took over as Executive Chairman of Hancock Prospecting it required extensive leadership, decisiveness and effort to guide the company out of a challenging period; one marked by financial difficulties where many assets were either mortgaged or under legal threat. She has turned around its fortunes via hard-fought acquisitions (Riversdale Resources and Atlas Iron – beating off Fortescue Metals Group for control of the latter) and diversification: aside from iron ore, investments have been made in coking coal, polyhalite, copper, gold and agriculture.

Gina explains that, at Hancock Prospecting, keeping costs down is part of the company mindset and this year much emphasis has been placed on fuel and electricity saving initiatives and, as such, its reliance on solar power is increasing.

Estimates for FY2019 put company revenue at A$8.6 billion, a 42% increase on the previous year.

An astute executive and proud Australian, Gina embodies her belief that dedication, hard work and loyalty are essential to business success. The CEO Magazine is delighted to honour all she has achieved in her career thus far. 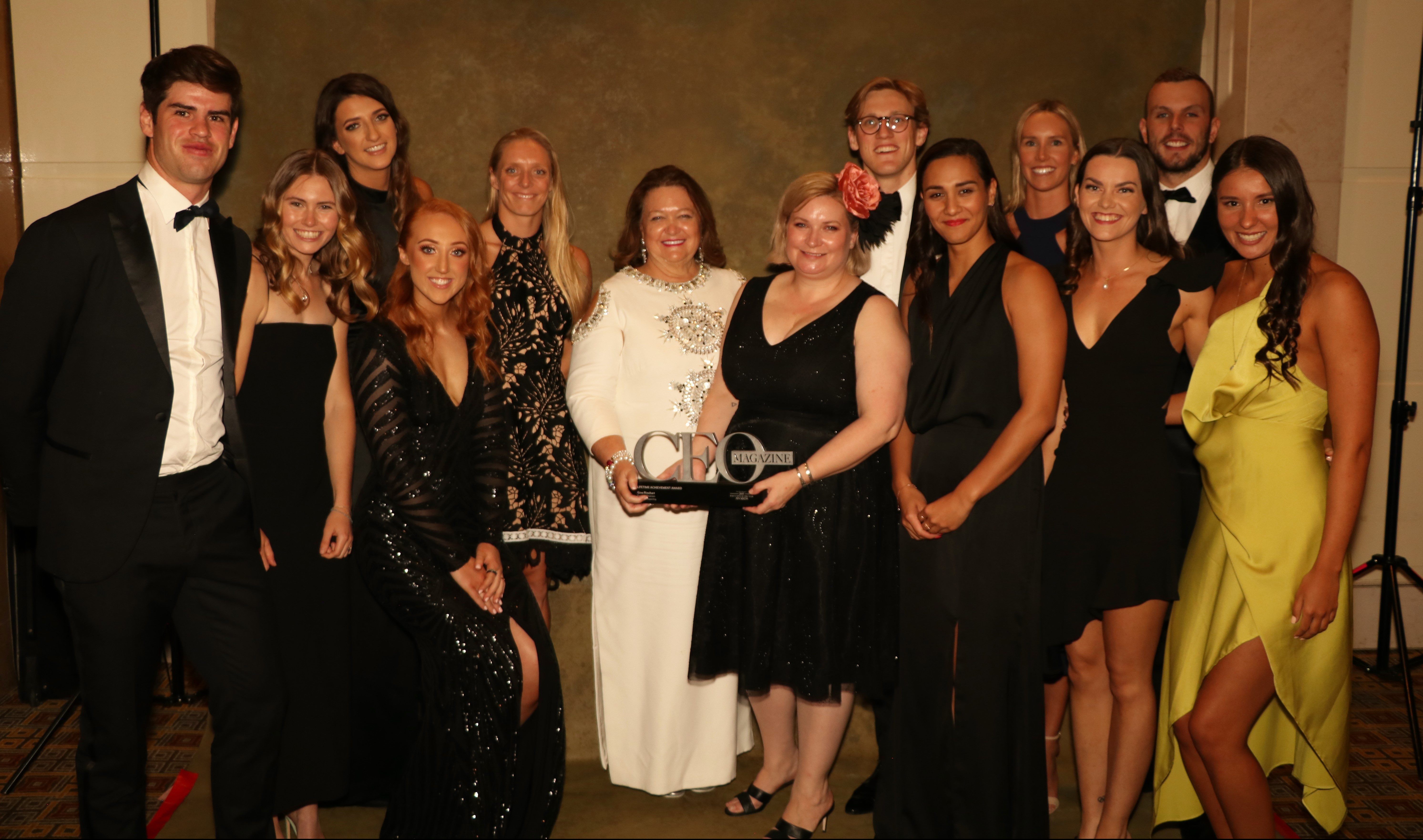 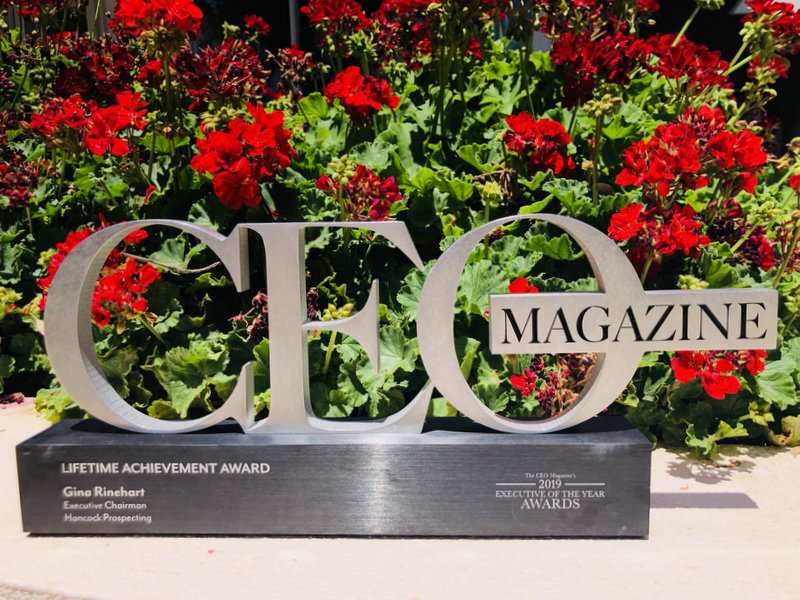 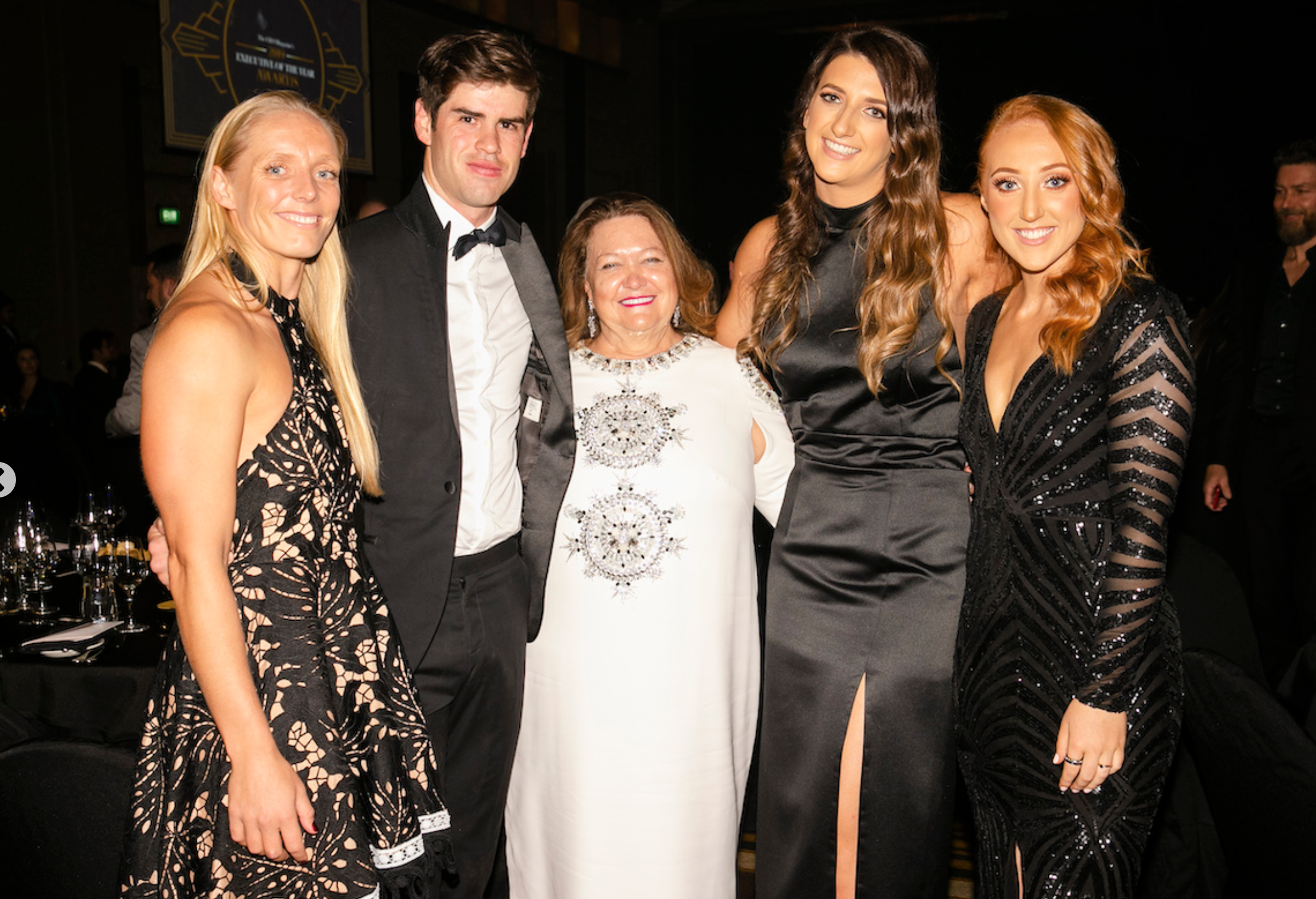 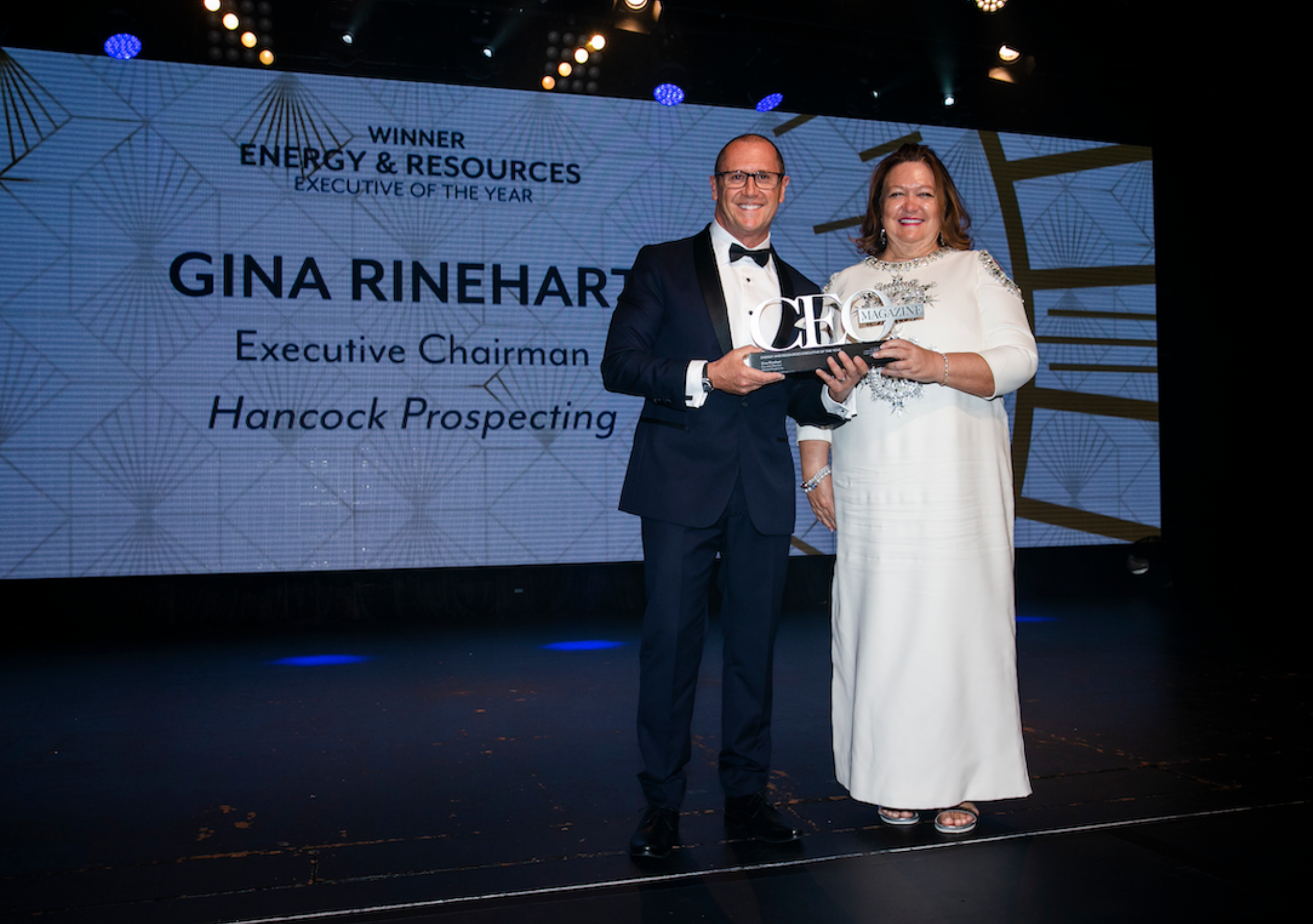 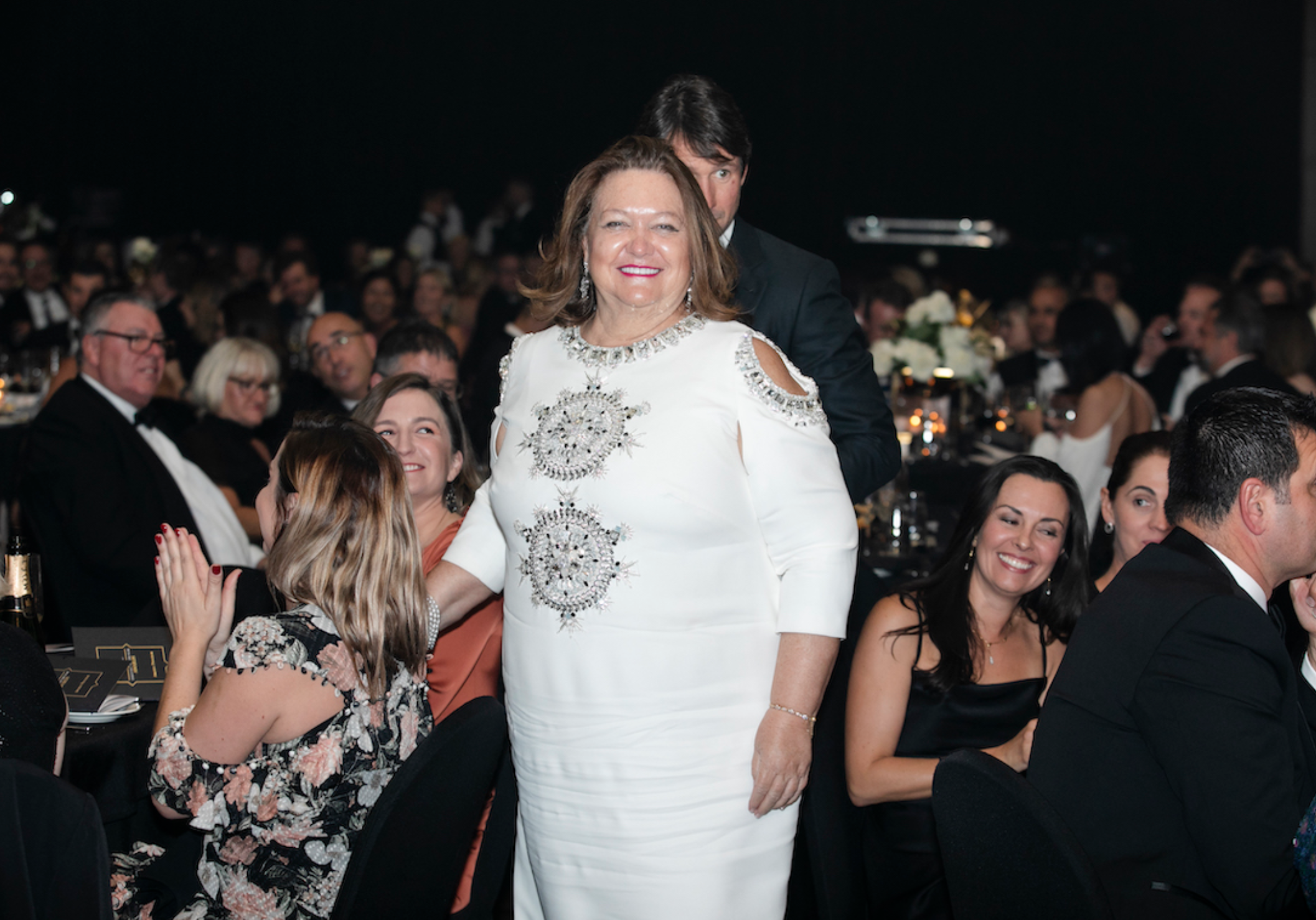 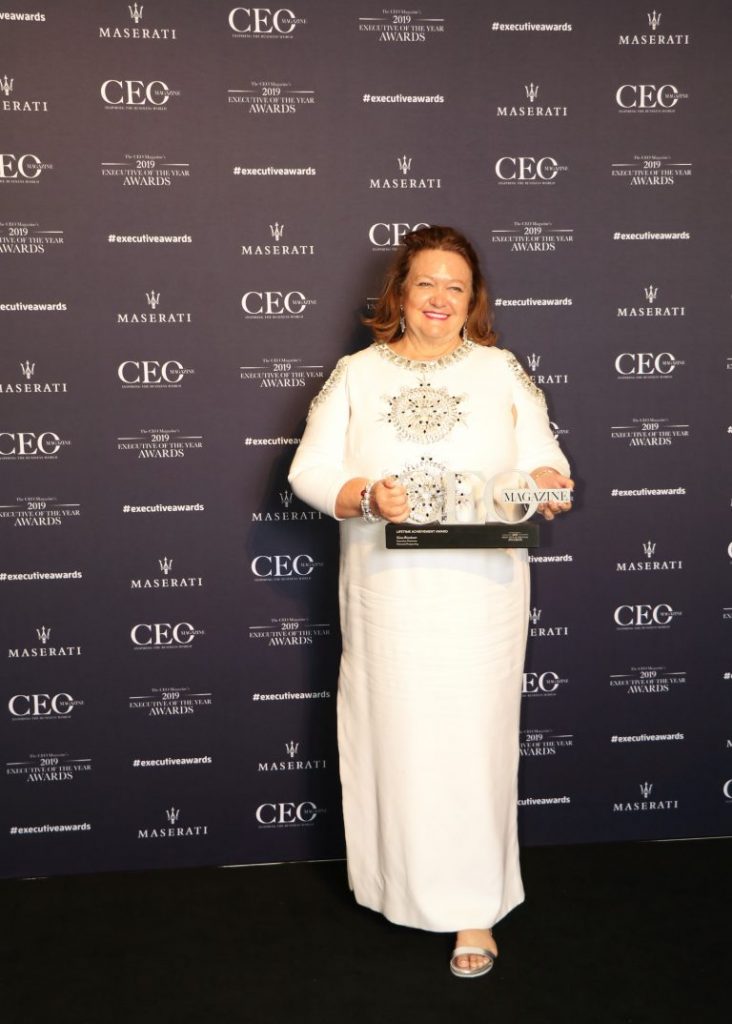 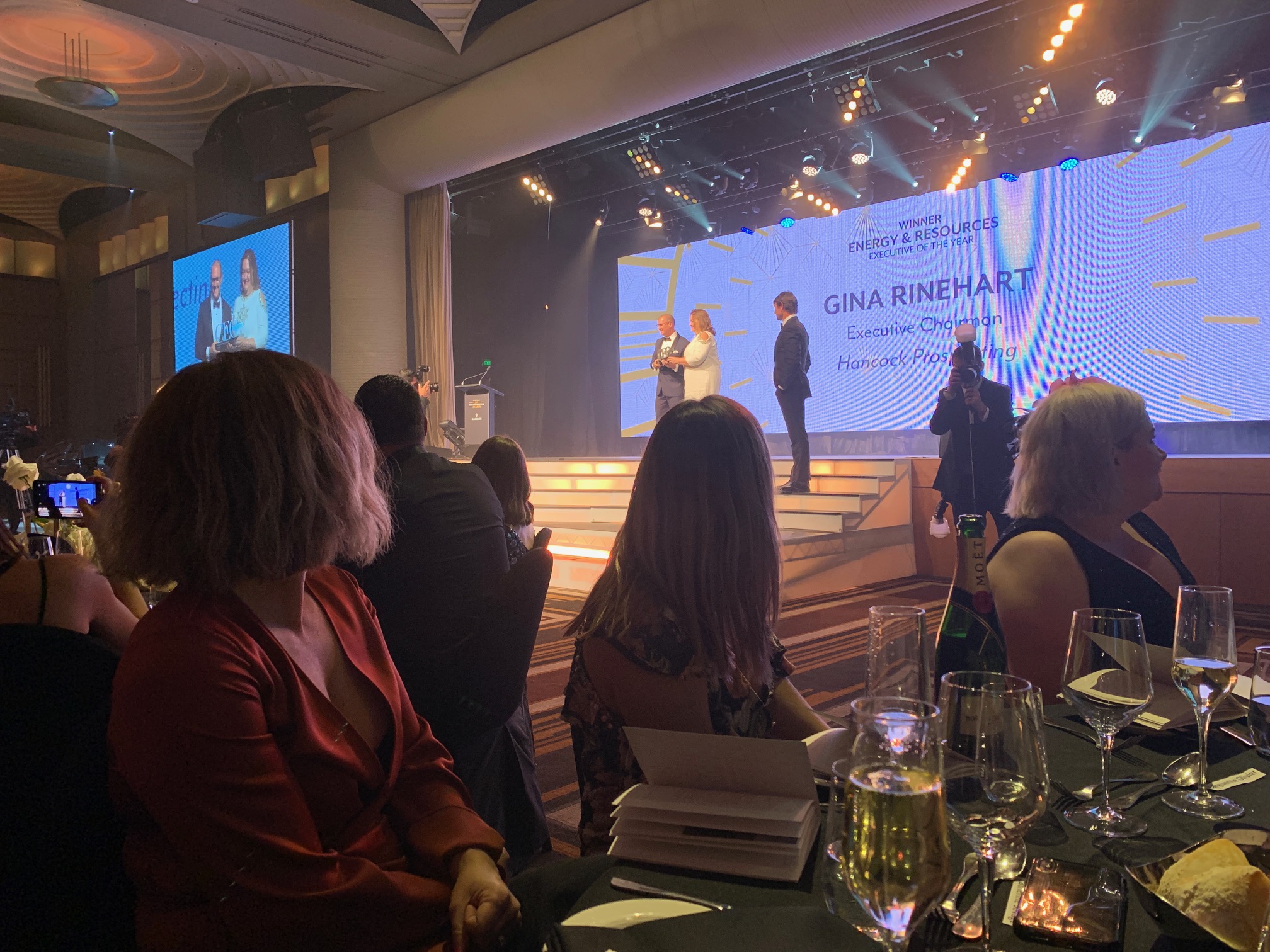