Gina Rinehart: Foreign investors should be limited to minority stakes in farmland to protect national interest

Article by Josh Zimmerman courtesy of the West Australian. 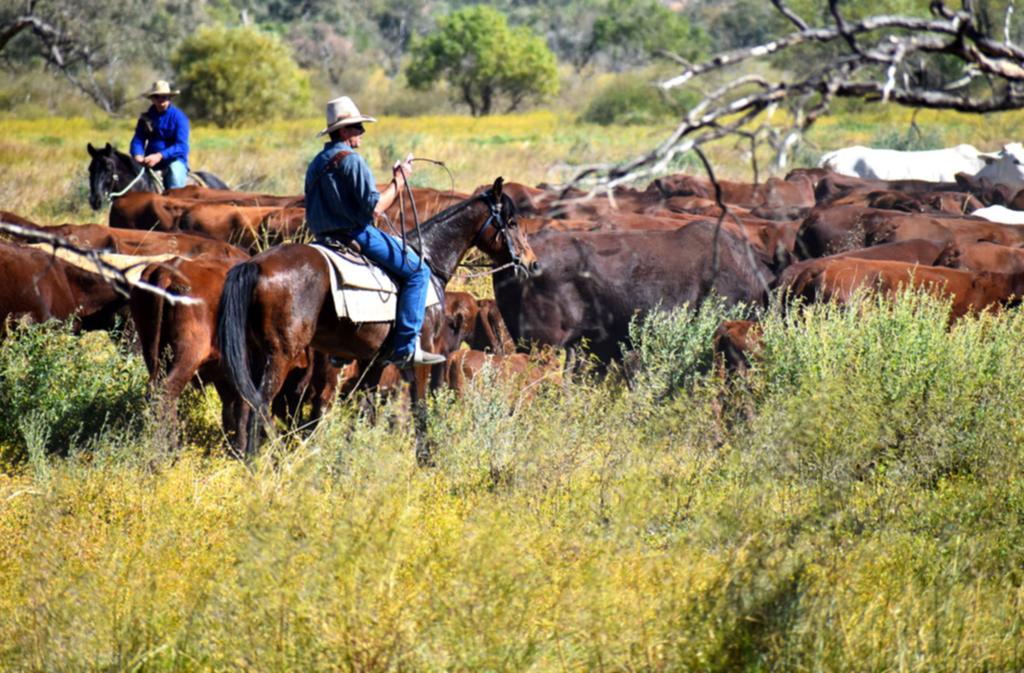 Gina Rinehart believes foreign ownership of Australian farmland should be capped at a maximum of 49 per cent to protect against breakdowns in international relations.

The call comes against a backdrop of heightened tensions between Australia and China and one day after Scott Morrison announced plans to establish a new nuclear submarine base would be established on the eastern seaboard.

The Prime Minister has taken aim at China over its “chilling silence” at Russia’s invasion of Ukraine and warned an “arc of autocracy” was forming that threatened to “reset the world order”.

Ms Rinehart, Australia’s richest person with major stakes in mining and agriculture, said that while she was “very much pro foreign ownership” her support came with a major caveat.

In 2016, Ms Rinehart’s Hancock Prospecting — in a 67/33 partnership with Chinese conglomerate Shanghai CRED — bought the Kidman cattle empire and she now controls more than a dozen pastoral leases spread across the biggest private landholdings in the country.

Ms Rinehart said there was a shortage of Australian capital to invest in agriculture, which made partnerships with foreign investors appealing — but that it was vital the nation retained control over its food supply.

She said while Australia was already self-sufficient in agriculture it was also “absolutely critical” the nation developed independent defence and medical supply industries.

She also renewed calls for pensioners not to lose their welfare payments if they chose to work, a policy position she hopes will be adopted by one or both of the major parties ahead of the Federal election.

“If you go over … $480 a fortnight you start losing your pension and if you keep working … more and more hours, more and more days, you actually can get up to an effective 69 per cent tax rate,” Ms Rinehart said.

“Now, even billionaires aren’t on a 69 per cent tax rate. So why should our pensioners be treated like that? Morally, I think it’s utterly wrong.”

In the current climate of severe labour shortages, Ms Rinehart said it made no sense to discourage older Australians from remaining in the workforce if they felt they could still contribute.