Article by James Hall courtesy of the Great Southern Herald. 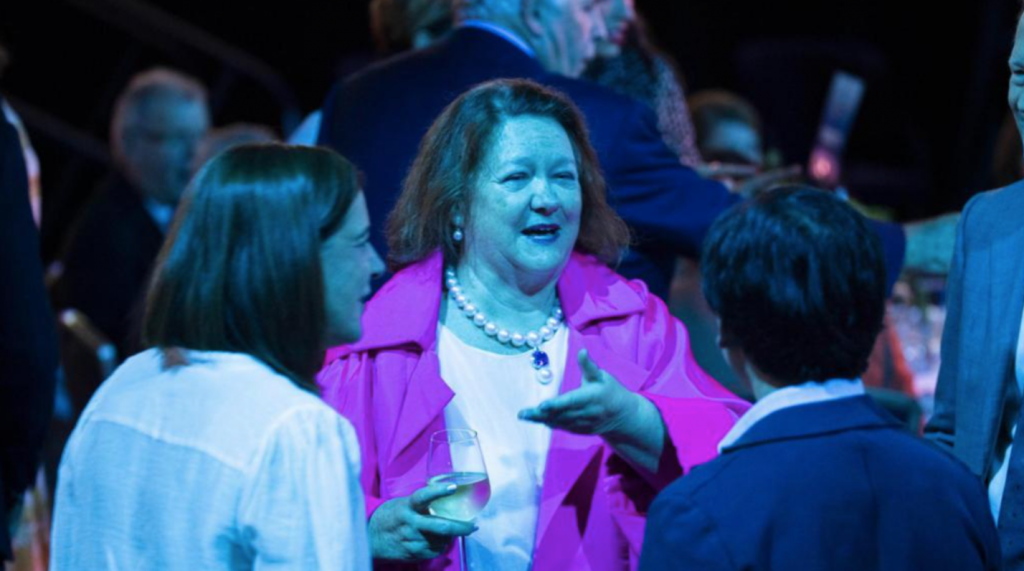 In a video message broadcast at the event, Ms Rinehart spoke from the deck of a super yacht imploring political leaders to avoid the major sporting spectacle being “marred in tape and mediocrity”.

“Then when we arrived at the coast not feeling that great after two very rough sleepless nights and a rough day, many yachts were outside the marinas given the lack of marinas.

“And let’s not forget super yachts that may want to visit from overseas, bringing passengers who would want to spend in Australia.

“These super yachts need marinas too — sadly lacking for vessels over 50m.

“It’s time for more marinas large enough to cater, not only for small and medium yachts, but larger ones too.”

“Some of our resorts are struggling with maintenance given natural occurrences right here,” she said as she gazed across the Queensland coastline.

“You can see what used to be a beautiful beach area but which battles the ocean every day — this is crying out for a retaining wall rather than these unattractive sandbags.

“What an improvement this would be, if government tape permitted, to combine the needed retaining wall with an international class beach club protecting the swimmers all-year round from sharks, crocodiles, dangerous jellyfish and stingers.

“Especially if permission was given to also include an international-style and underwater bar for visitors to enjoy.

“We mustn‘t squander the opportunity.” 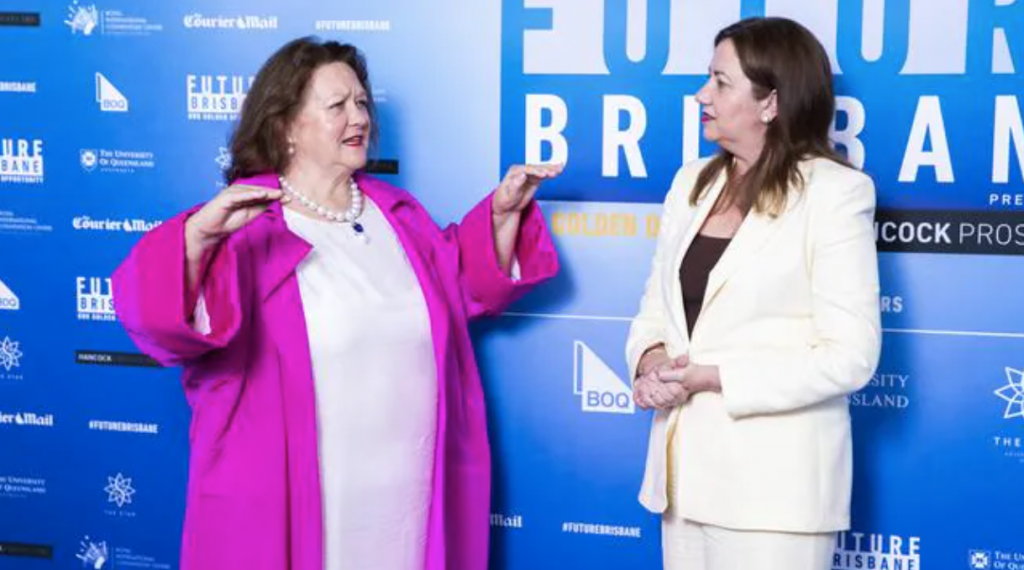