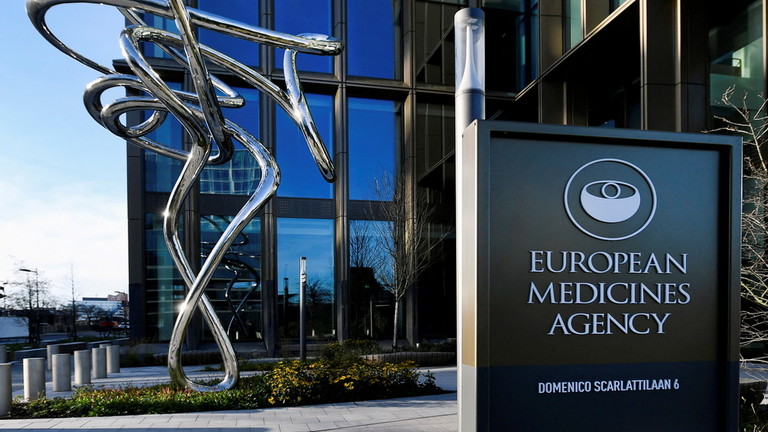 The European Medicines Agency (EMA) has recommended the use of a Covid-19 vaccine made by US-based biotech firm Novavax for people aged 18 and older. Trial data suggests the vaccine is 90% effective.

On Monday, the EMA backed the use of Nuvaxovid, a vaccine developed by Novavax, for adults, making it the fifth Covid shot to date to be given the green light by the bloc’s drugs regulator.

“After a thorough evaluation, the EMA’s human medicines committee (CHMP) concluded by consensus that the data on the vaccine was robust and met the EU criteria for efficacy, safety and quality,” the agency said.

The shot has been billed by some as an important development in overcoming vaccine hesitancy as Novavax’s jab is a protein vaccine which uses the same inoculation technology already used for decades against hepatitis, shingles, and other viral infections.

It requires two doses and is stable at refrigerated temperatures of between two and eight degrees Celsius. Data suggests only mild to moderate side effects are experienced by recipients.

Later on Monday, the European Commission approved the use of the US-developed vaccine. “With five approved vaccines, the EU has a varied portfolio, based both on novel technologies, such as mRNA, and classic ones, like Novavax, which is protein-based,” Commission President Ursula von der Leyen, said on Twitter.

The approval comes amid a sharp wave of new Covid-19 infections, driven by the Omicron variant. The vaccine had been undergoing a rolling review since February, and Novavax said it would start delivering to the EU in the first quarter of 2022.

It is expected that the UK will also approve the jab in the coming weeks. Novavax is yet to apply for approval in the US, where it has had to resolve manufacturing issues.

The firm’s share price jumped by more than 10% on Friday after the World Health Organization approved the shot made on license by the Serum Institute of India.