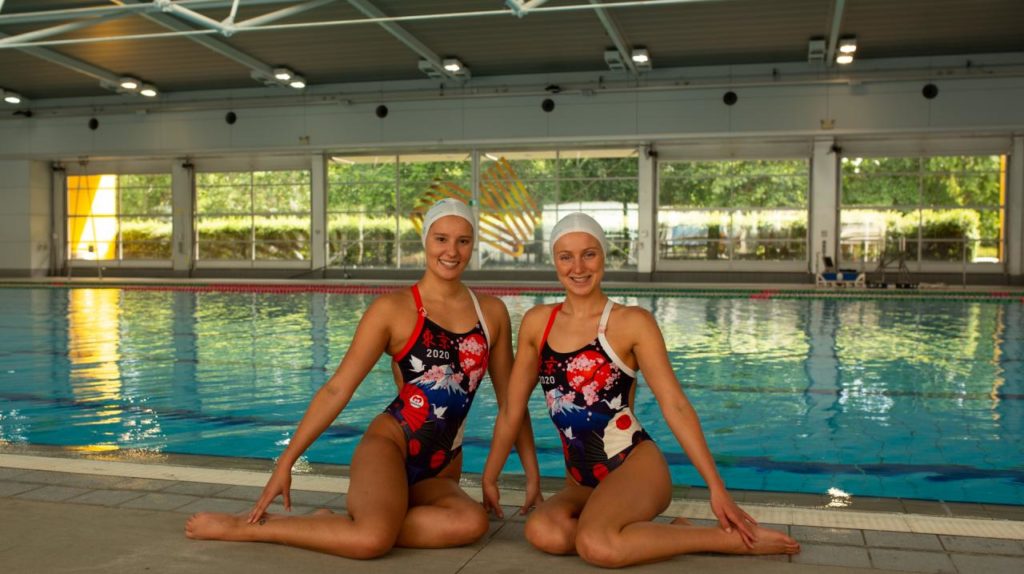 Australian Artistic Swimming team co-captains and Rio Olympians, Amie Thompson and Emily Rogers will take their tight team bond to a whole new level at this year’s Olympic Games, after being announced as the duet pair to represent Australia at Tokyo 2020.

While the pair were both named in the eight-person Teams event for Artistic Swimming in February 2020, their selection as the two athletes to compete in the duet event is an exciting new combination with less than six months until the rescheduled Tokyo Olympics Opening Ceremony.

With Kiera Gazzard backing up as reserve, the newly selected duet team live together and spend almost fifty hours a week training together, so we wanted to test just how well they know each other and their sport.

What made you choose Artistic Swimming?
Amie: I was always a really bad swimmer and was also really bad at gymnastics, so someone suggested putting the two sports together and that’s how I ended up in synchro! (Synchronised Swimming)

Emily: I always did swimming and dancing, but got a bit sick of being by myself in the pool. I wanted to try a team sport that combined both, so synchro was the thing for me. 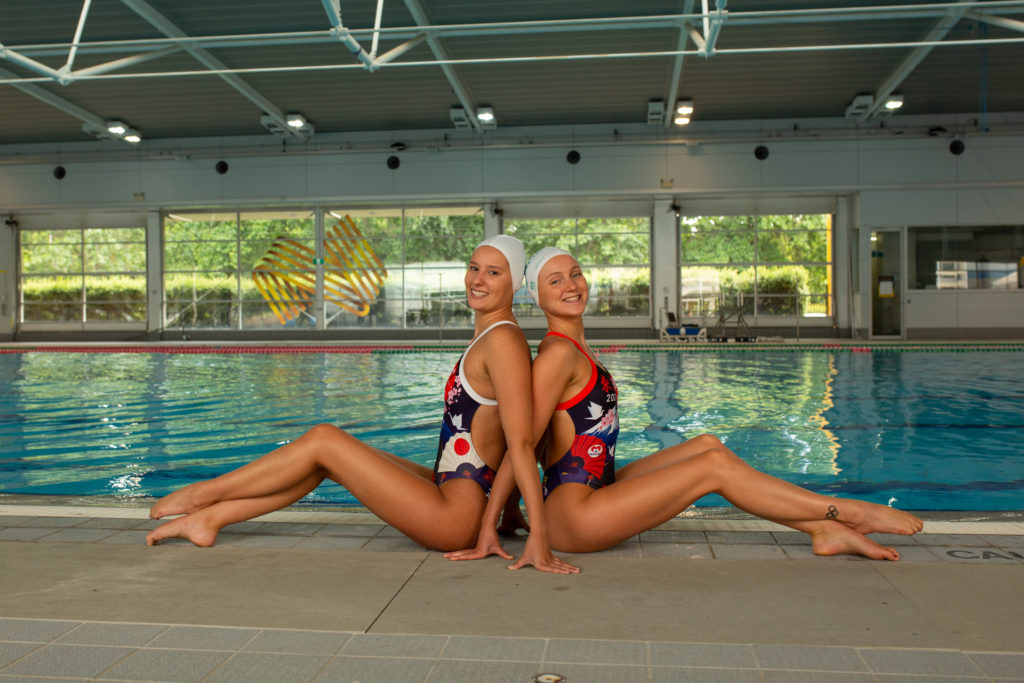 How much time do you spend together each week?
Amie: Quite a lot, we live together so we see each other every single day! I actually added it up the other day and worked out that we spend 47 hours a week training together, with 28 of them in the water.

What is the secret to being a great duet pair?
Emily: I think for us, we’ve had so much experience together, going to Rio and being on the same team for so long that now, we both know how the other works, really well.

Amie: I think another big thing that’s very important is trusting your partner and trusting that they’re going to put in the effort and we definitely have that.

Emily: I agree, Amie has really great upright swimming and I think I have strength in the upside-down swimming, so we push each other to be better and I think we work really well together. 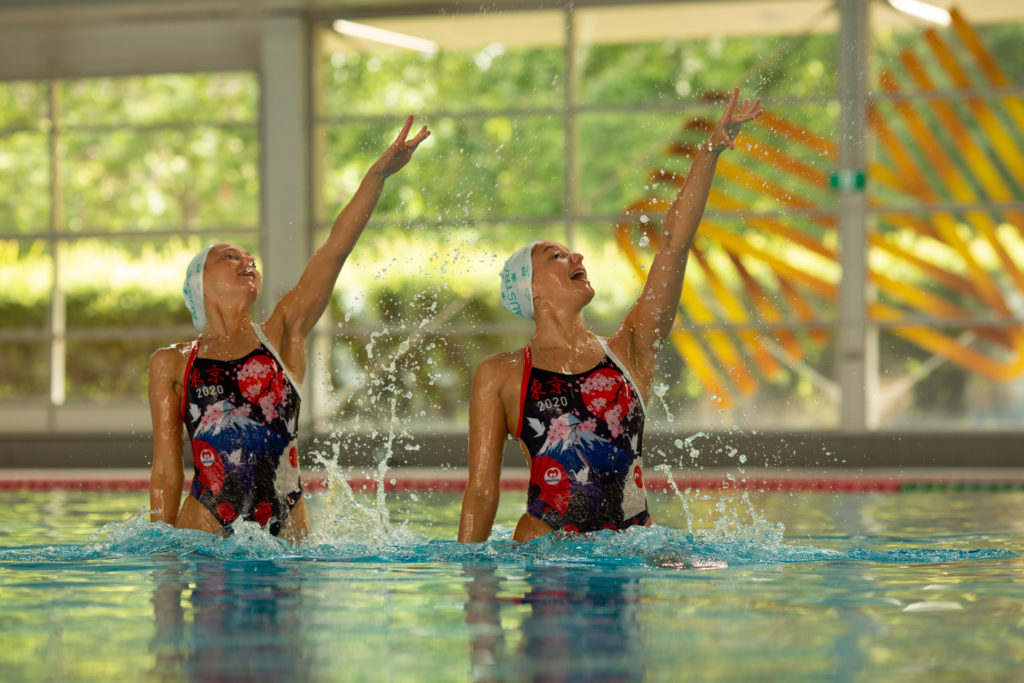 What’s a fun fact about Artistic Swimming that not everyone would know?
Amie: Well, I’m sure everyone would understand that spending hours in the chlorine pool can make us all a bit giggly sometimes, so our training sessions are actually really, really fun.

Despite the fact that we’re doing workouts and pushing our bodies to the limit, we are still making jokes throughout the whole session, I’ve been laughing so much every day since we’ve moved to Canberra, it’s a lot of fun!

How do you hype yourself up to get into the water on those freezing cold days?
Emily: We love our music, so turning the music up is definitely something that we like to do.
We will sing, dance or sometimes jump around like crazy before we have to dive into the cold water.

What is the most challenging part about Artistic Swimming?
Amie: Just swimming the routine, it’s so much more difficult than it looks because you’re using every single muscle, the big ones and the small ones.

You’re not moving in one plane of movement, you’re using all planes whilst also being so close together, so that’s really hard. It’s very physically and mentally exhausting. 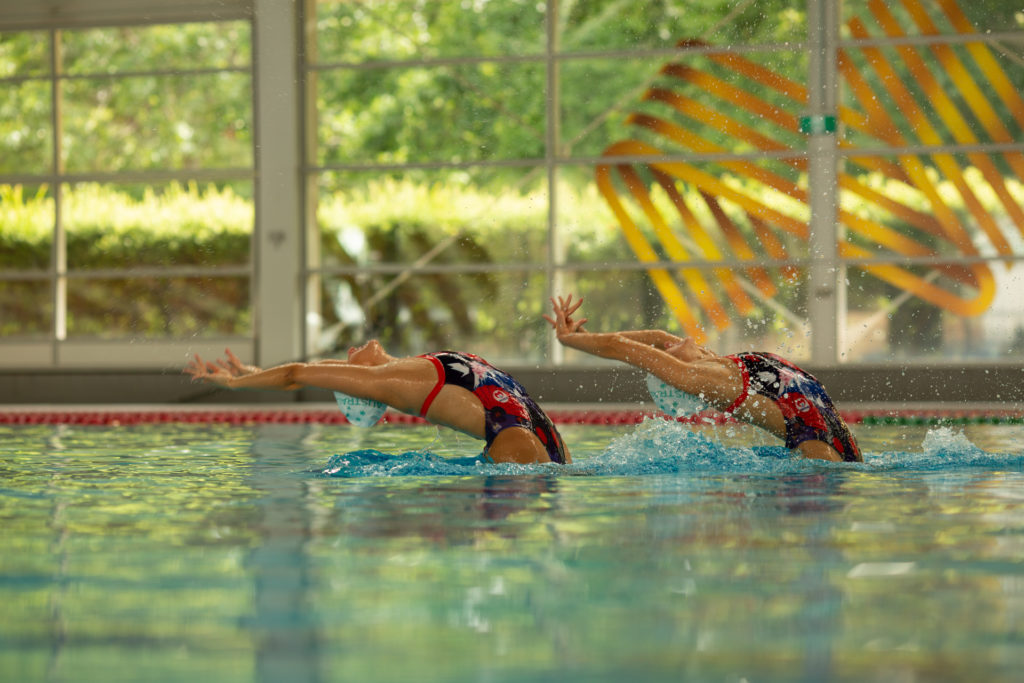 What is a fun fact about each other that Olympic fans might want to know?
Emily: Well, Amie has a plant obsession, she has plants everywhere! She loves being outside in the sun, she has an amazing smile and a very bubbly personality, she’s the team’s class clown, so we call her ‘Little Miss Sunshine’.

Amie: When Emily first joined the team, we used to call her ‘Bambi!’ She was a bit younger than the rest of us, but she was really long and lanky, with long legs like Bambi!

Amie: But out of the pool what stands out to me most is Emily’s kindness, she’s a great leader and captain. 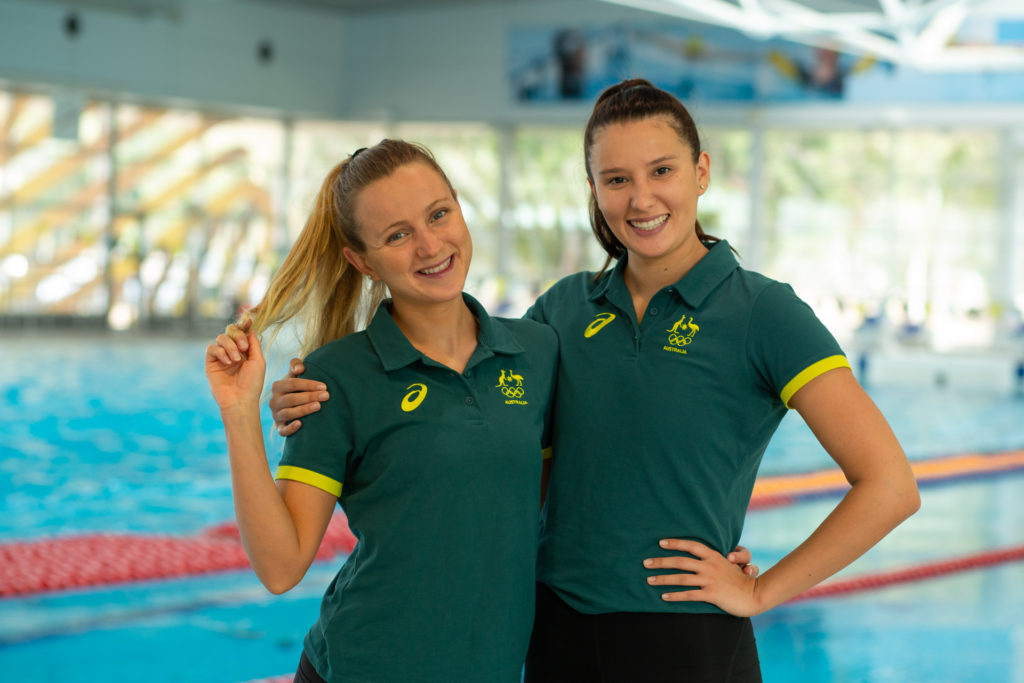 We’re looking forward to it and can’t wait to go!