Channel 9 apology to Gina Rinehart over House of Hancock 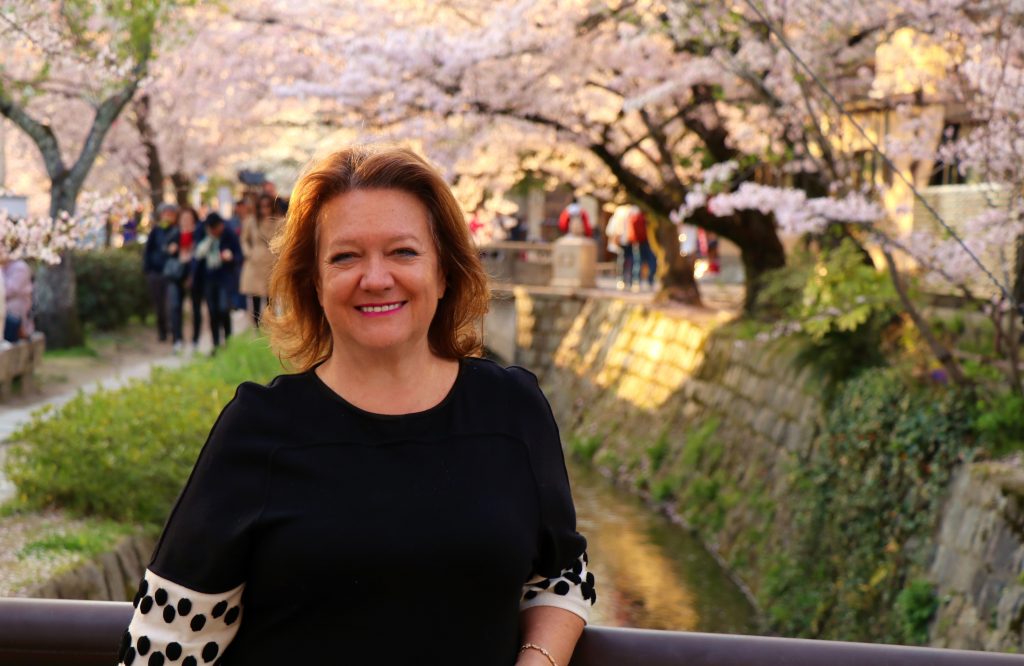 Channel Nine CEO apologises to Gina Rinehart over ‘inaccurate and distorted‘ mini-series about her family
Channel Nine has issued an apology to Gina Rinehart over an ‘inaccurate and distorted‘ drama series about her family.
Mrs Rineheart took legal action against the network over her portrayal in two-part mini-series House of Hancock which was broadcast in February 2015.
On Friday, Nine CEO Hugh Marks and production company Cordell Jigsaw conceded that ‘certain matters were fictionalised for dramatic purposes‘.
‘Nine and Cordell Jigsaw accept that Mrs Rinehart found the broadcast to be inaccurate,‘ a statement signed by Mr Marks read.
‘That was certainly not the intention of Nine or Cordell Jigsaw, and each unreservedly apologises to Mrs Rinehart and her family for any hurt or offence caused by the broadcast and its promotion.‘
The mini-series will never be re-released on DVD or be sold to streaming channels, according to .
A spokesperson for Mrs Rinehart the case was ‘never about the money‘.
‘Mrs Rinehart and others who truly knew the Hancock family and Mrs Rinehart, were disappointed such an inaccurate and distorted mini-series against their family, family members who greatly contributed to our country, was aired by channel nine, which did not depict the actual people, and is pleased that she has received a public apology,‘ a statement read.
‘This case was not about money. It was about Mrs Rinehart standing up for her deeply loved family members to try to stop the further spreading of unfair and grossly disgraceful falsehoods about her family, especially when certain of her family members are no longer here able to defend themselves.
‘This matter was not just about the fundamental right of Mrs Rinehart and her family not to have lies and misrepresentations spread publicly about them, but Mrs Rinehart hopes that this matter will lead to the greater protection of others from such unfair conduct by the media and lead our politicians to activate long overdue reform in this area.‘