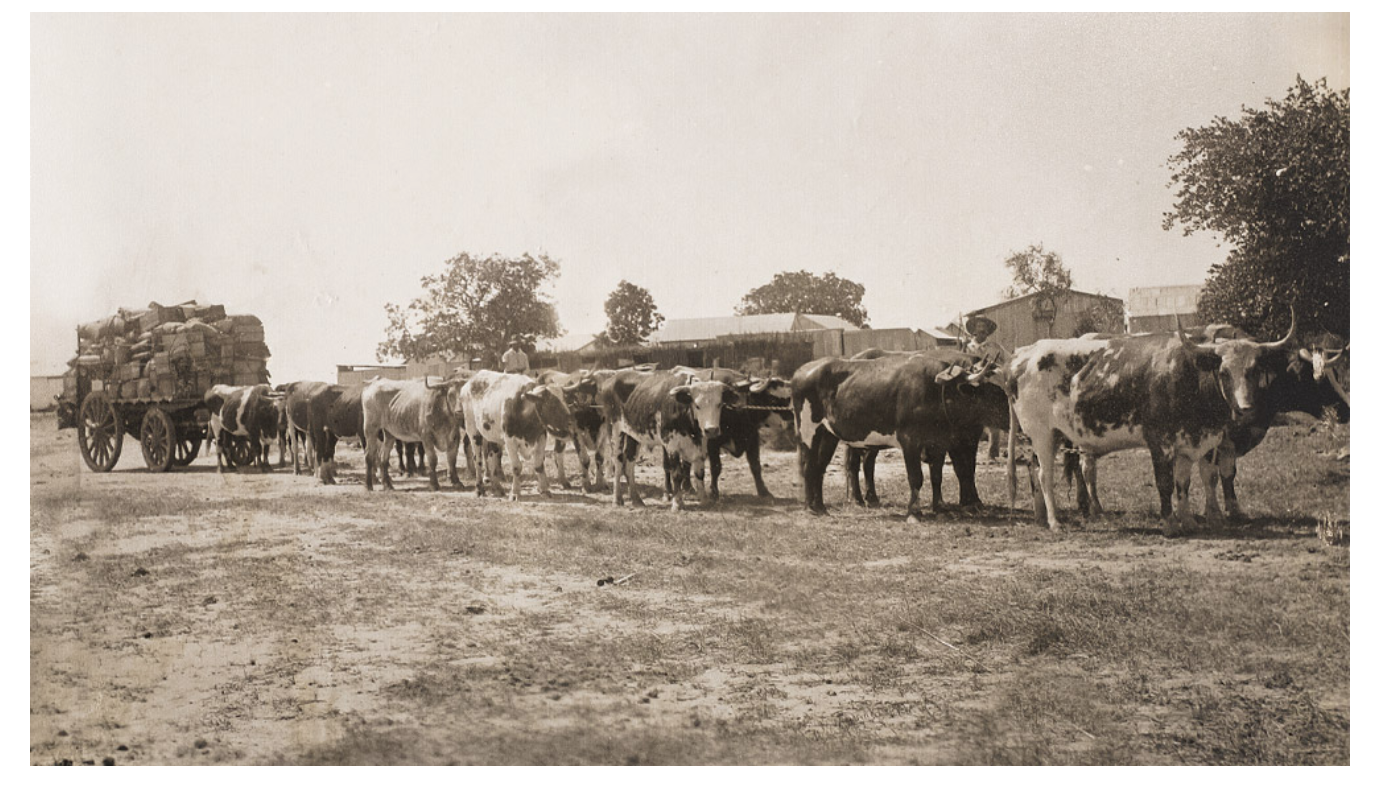 Charles MacDonald wants history to correctly remember his ancestors, who undertook the world’s longest cattle drive from Goulburn, NSW, to the Kimberley, WA, in the 1870s.

There’s not much space in Charles MacDonald’s compact unit at Miami on the Gold Coast, but there is room for him to proudly display a framed photograph of himself and famed mining owner Gina Rinehart. There’s a fascinating connection between them: Charles is a grandson of Willie MacDonald, one of two brothers who brought cattle to the Kimberley in the 1880s to land on which they helped found an industry that remains a vital component of the state’s economy. For 133 years the MacDonald family ran the property, which was named Fossil Downs after the many fossilised animals and plants found among the limestone outcrops in the area, before selling to Gina Rinehart in 2015.

Fossil Downs was the destination of what is now recognised as the world’s longest and greatest cattle drive. An astonishing accomplishment, it took three years and three months and covered 5600km – a transcontinental crossing in the days when settlers knew little about much of the country. There were no roads, few facilities and only a handful of people to offer help and advice. The MacDonald brothers battled drought, disease, floods and opposition from traditional land owners in order to establish one of Australia’s iconic rural stations. Just five years ago their descendants sold, so it was fitting, then, that Gina would call on Charles, one of the oldest living family members, when she visited Queensland recently.

Now 84, Charles wants to ensure that the extraordinary feat of his forebears is not forgotten.

This story excerpt is from Issue #132