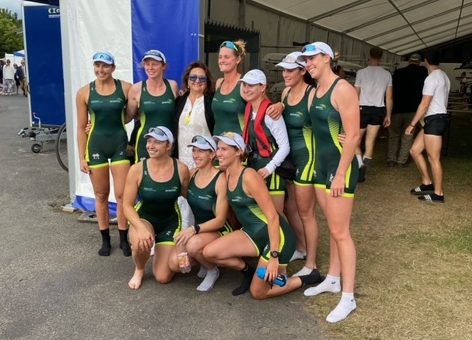 Henley Royal Regatta is undoubtedly the best-known regatta in the world and a highlight of both the summer sporting calendar and social season. Mrs Gina Rinehart AO supporting the Rowing community and the most exceptional achievements of athletes and coaches. 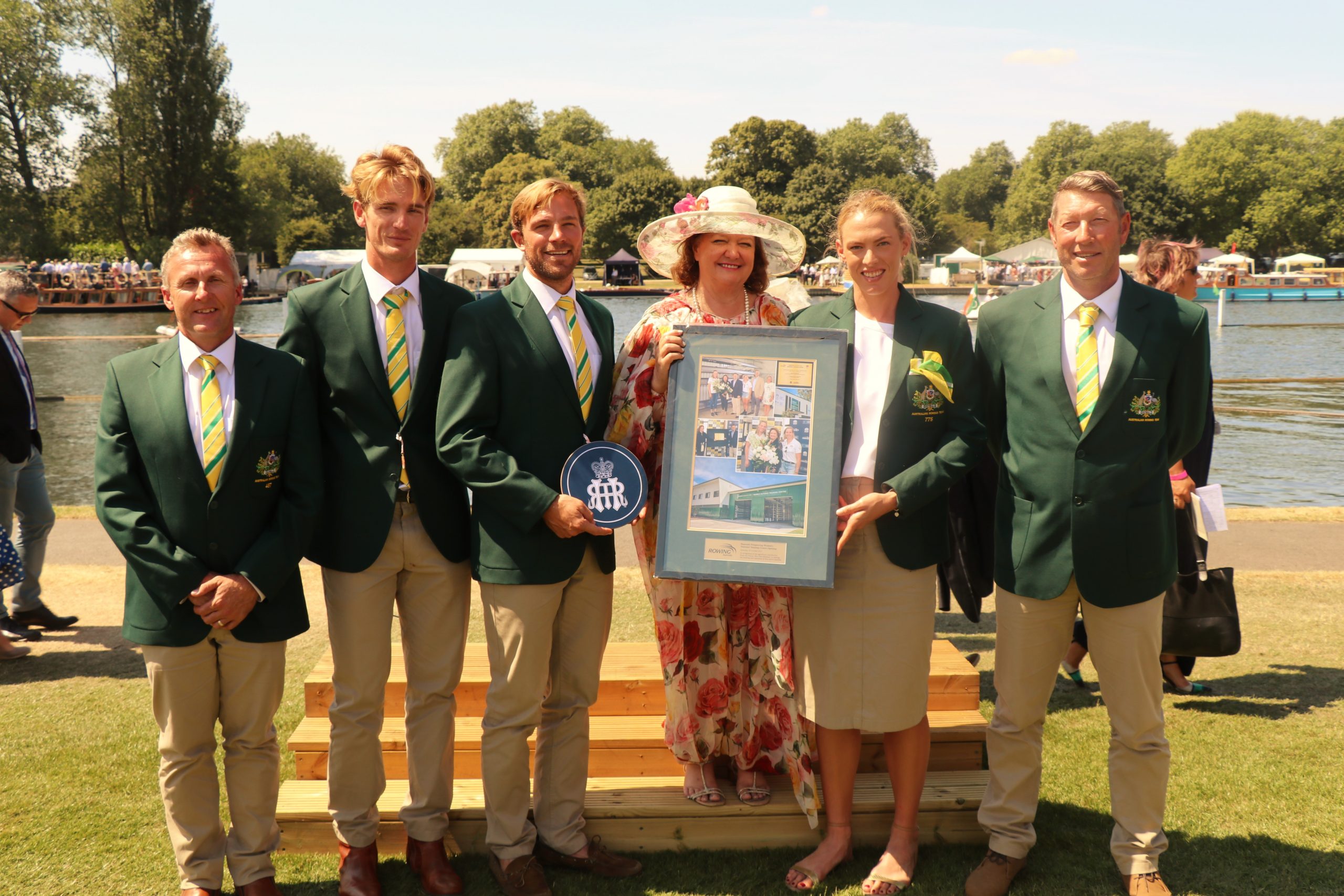 Rowing Australia held their annual awards gala in Penrith, NSW, March 11th, to celebrate the successes of the rowers and their coaches. And what a year to celebrate after an amazing performance in Tokyo by our rowers! One of Australia’s rowers best Olympic performances in history. Hancock Prospecting and Mrs. Gina Rinehart send a heartfelt congratulations to all of this evening’s winners, and a big thank you to president Rob Scott.

YANQING: Monobob racer Bree Walker has piloted Australia to its best Olympic bobsled result, coming fifth in the singles on the sliding track in Yanqing and setting herself up for another medal tilt in the team event later this week. Walker went head-to-head with the three medallists from the US and Canada in Monday’s final heats, pulling out a final run of 1:05 to finish two seconds behind eventual gold medallist – Kaillie Humphries, the greatest women’s bobsledder of all time, and just 0.43 seconds behind bronze. “All I can say is never count an Aussie out,” Walker told Seven after the race. “I’m so chuffed.” 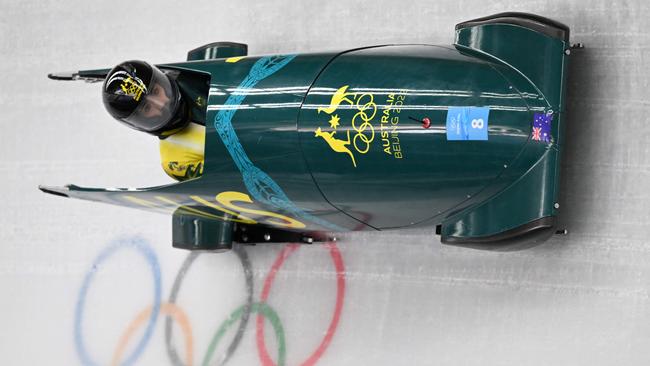 Four years after she was told to stay at home because she wasn’t good enough to go to the Winter Olympics, Bree Walker has produced the best performance in history by any Australian bobsleigh driver. Walker has reminded the selectors who snubbed her last time just what a massive blunder they made with a gutsy fightback that got her agonisingly close to snatching a medal in the inaugural women’s monobob at the Beijing Winter Olympics.Inspired by her teammate Jaclyn Narracott, who won a silver medal for Australia in skeleton on Sunday, Walker hasn’t given up hope of getting a medal herself when she competes in the two-woman bobsleigh on Friday and Saturday. “I wanted to be standing here at these Olympics, representing Australia being a competitor, not just a participant,” she said. “And I think I’ve kept that promise to myself. I’m over the moon.” 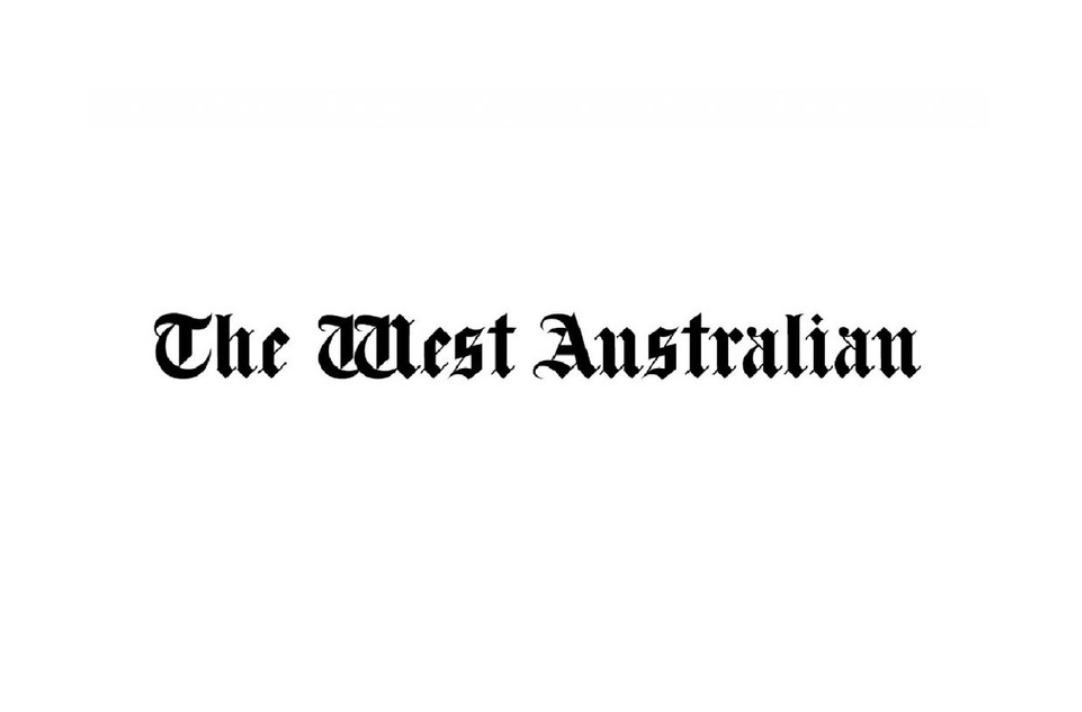 Jackie Narracott has made Australian history at the Beijing Games by winning a silver medal in the skeleton at the Winter Olympics. Narracott’s silver takes Australia’s medal tally in Beijing to four — its best-ever haul at a Winter Olympics. 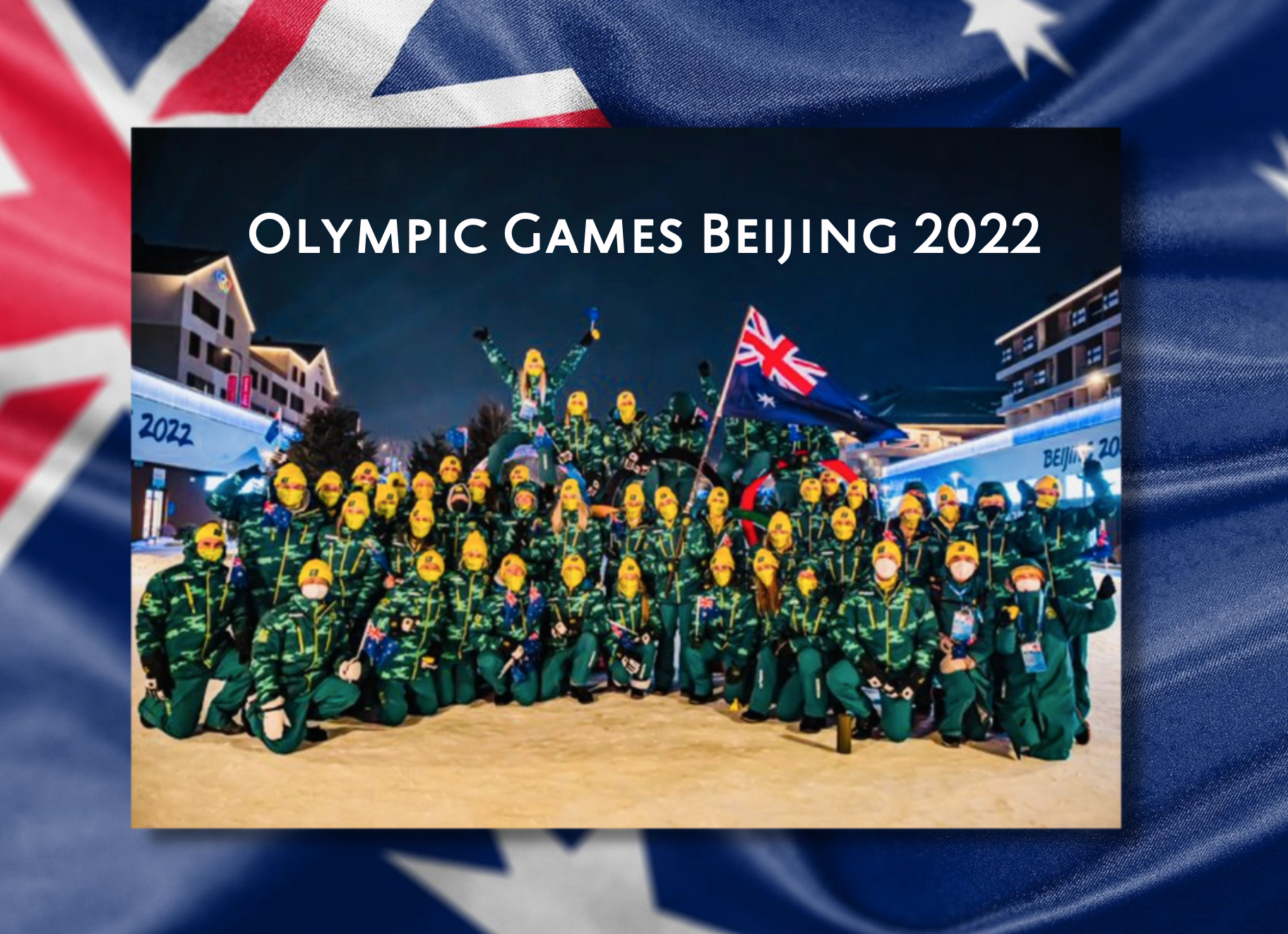 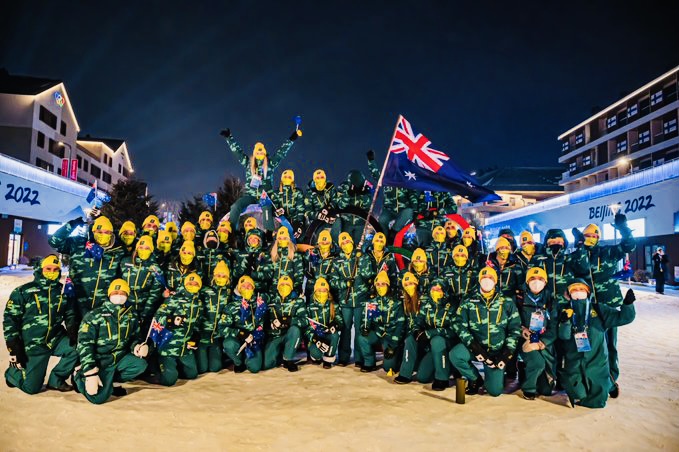 With very best wishes to the Aussie Winter Olympics team! 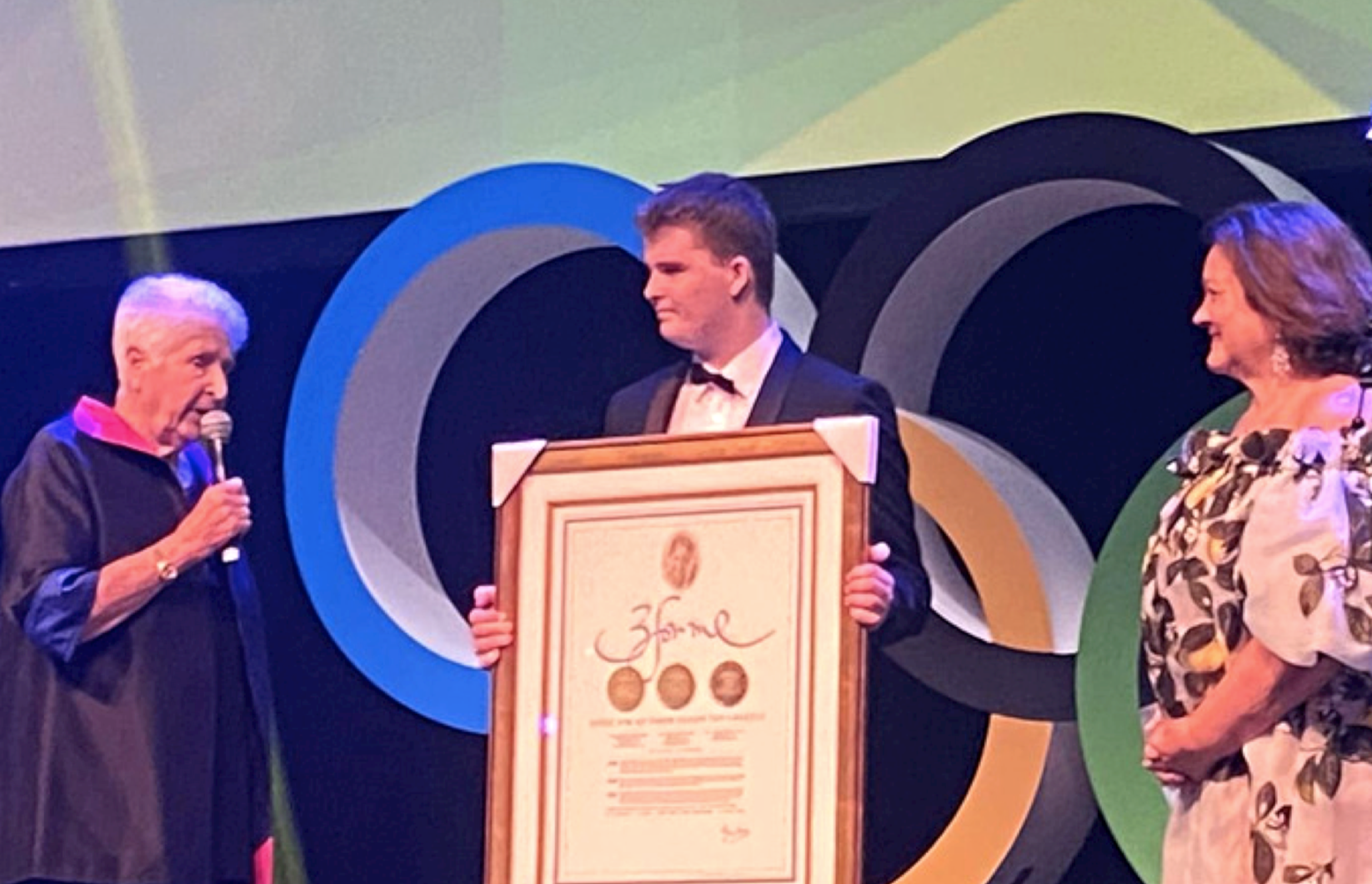 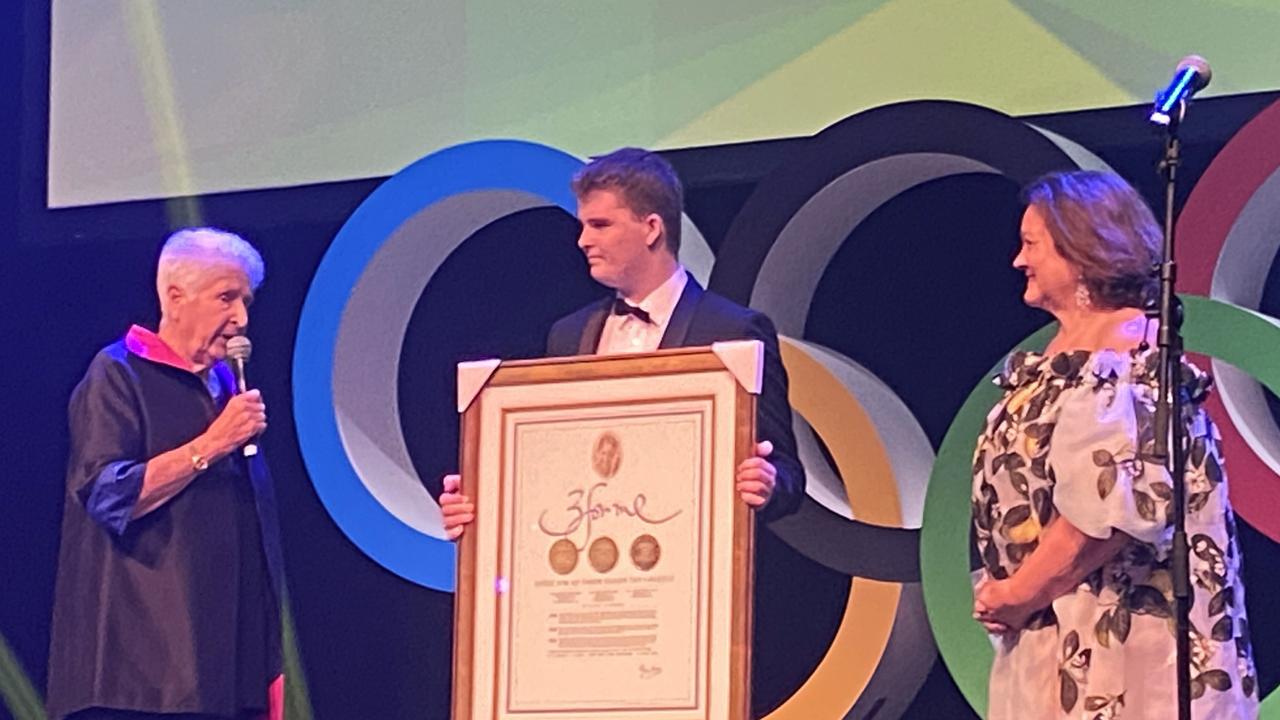 Gathered guests gave Fraser, who won gold medals in the 100m freestyle at the Melbourne, Rome and 1964 Tokyo Olympics, a standing ovation and then sang happy birthday to mark her 84th birthday yesterday. VIPs at the event included Tokyo gold medallists Ariarne Titmus, Emma McKeon and Cate Campbell. Australian Swimmer, Cate Campbell said the Olympic team came back in “drips and drabs” and so were unable to celebrate together especially with the absence of a closing ceremony. “It’s really nice to finally be able to relax and just enjoy the night.” 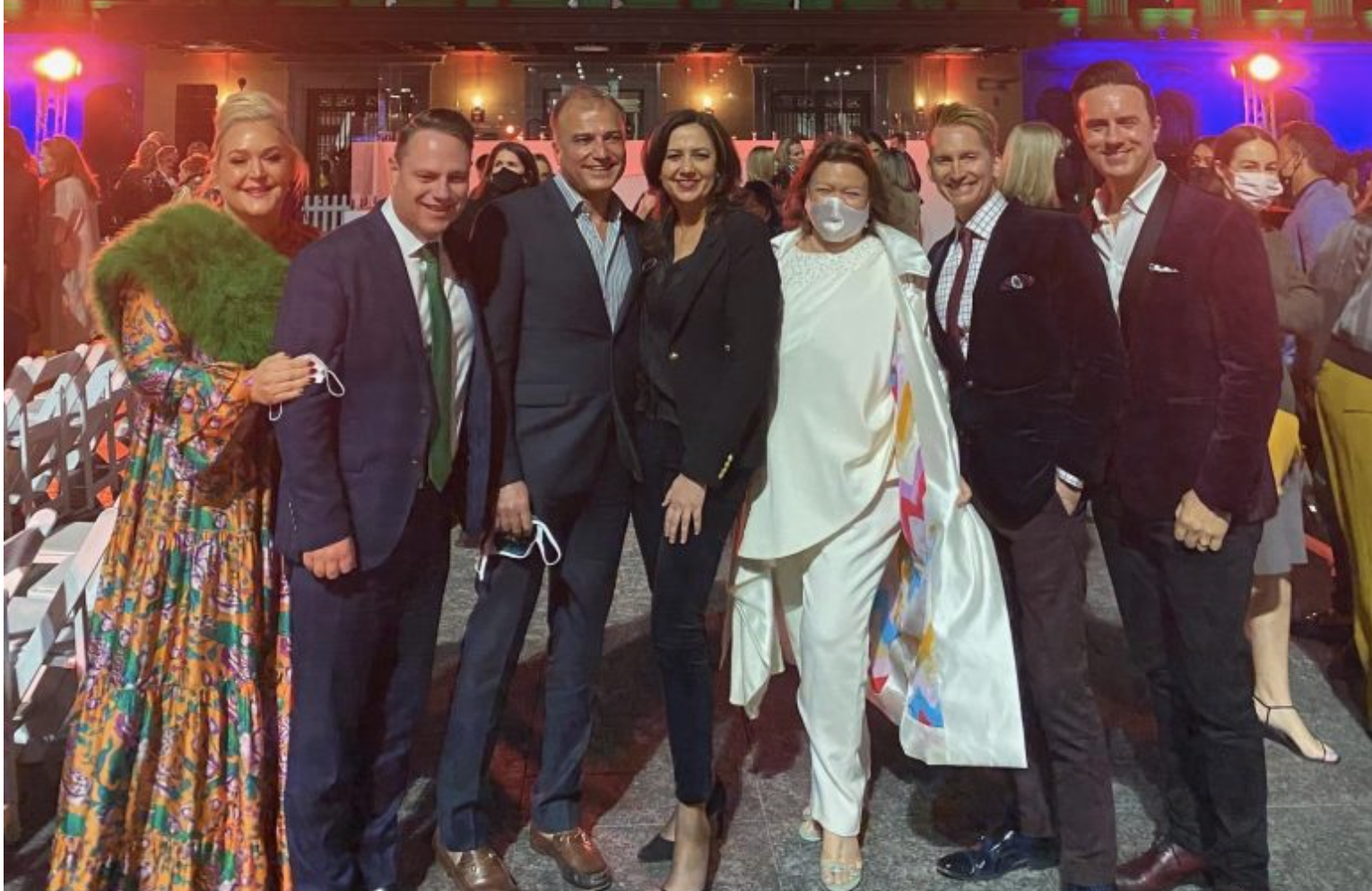 Earlier this month, it was revealed Gina had quietly funded many of the sportsmen and women at the Tokyo Olympics so they could chase their dreams. The likes of veteran swimmer Cate Campbell, rowing gold medallist Lucy Stephan, and silver medallist beach volleyballer Taliqua Clancy were all funded by the generous Rinehart. ‘I don’t say this lightly, but Gina Rinehart saved swimming,’ three-time Tokyo medallist Campbell told the Australian Financial Review. ‘She made funds available that went directly to athletes. This allowed many athletes – myself included – to see that there was a future career in swimming.’