Brisbane to host the 2032 Olympic Games

In very exciting news coinciding with the imminent start of the Tokyo Olympics, it has been announced that Brisbane has won the rights to host the 2032 Olympic Games.

Brisbane will join Melbourne and Sydney as Australian host cities with the successful bid.

As Mrs Rinehart said, this gives Queensland the opportunity to really put its best foot forward. To do so, all levels of government need to encourage business to invest, building new international class hotels, new exciting restaurants, bars and shops, extending runways, providing light exhibitions, and more. To do this, all three levels of government need to cut their tape. Eleven years is not long, it will go quickly.

Dawn Fraser urged the politicians present, to leave politics out of the games, and leave the Olympics as the world class sporting event that it is. 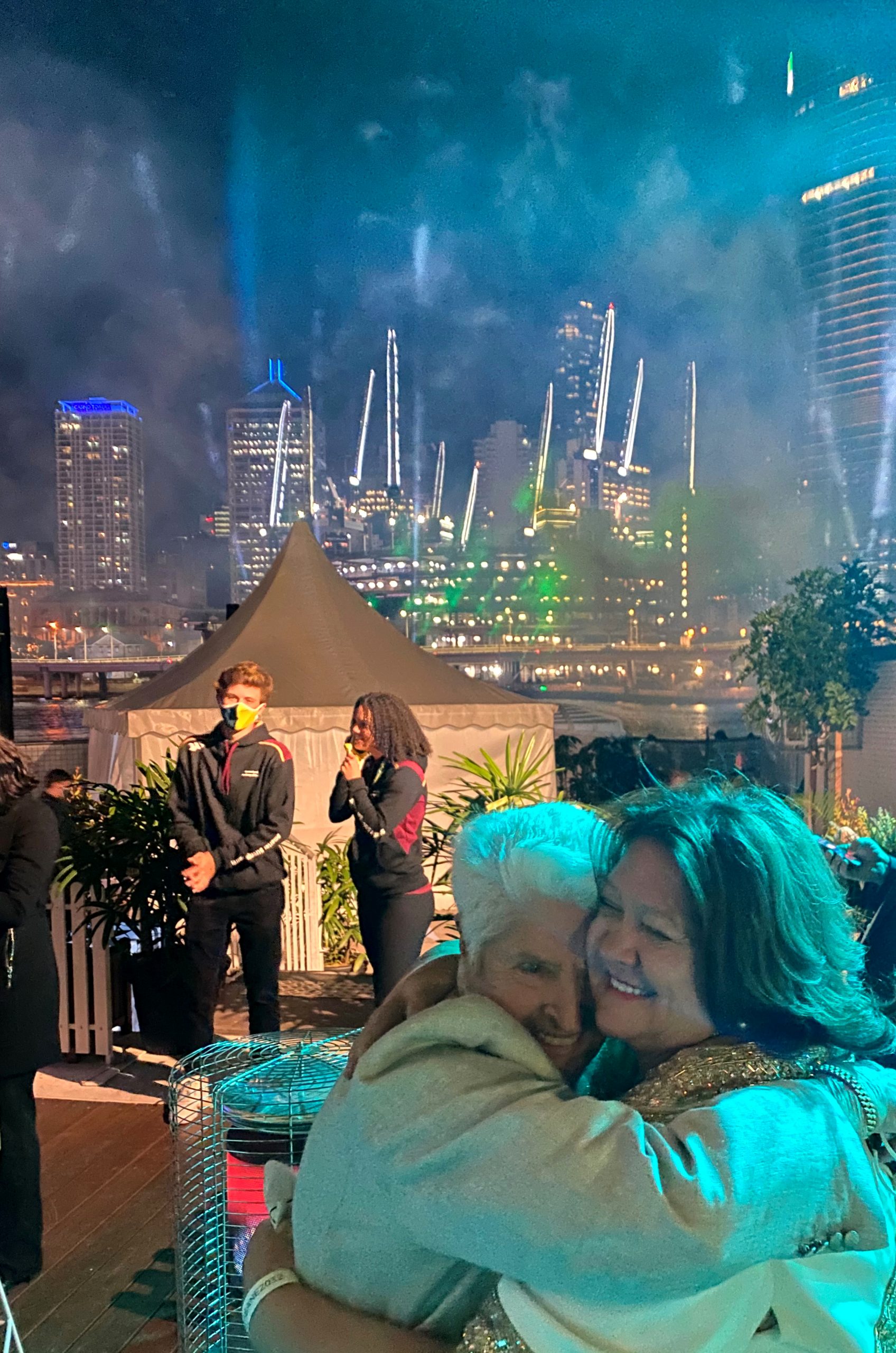