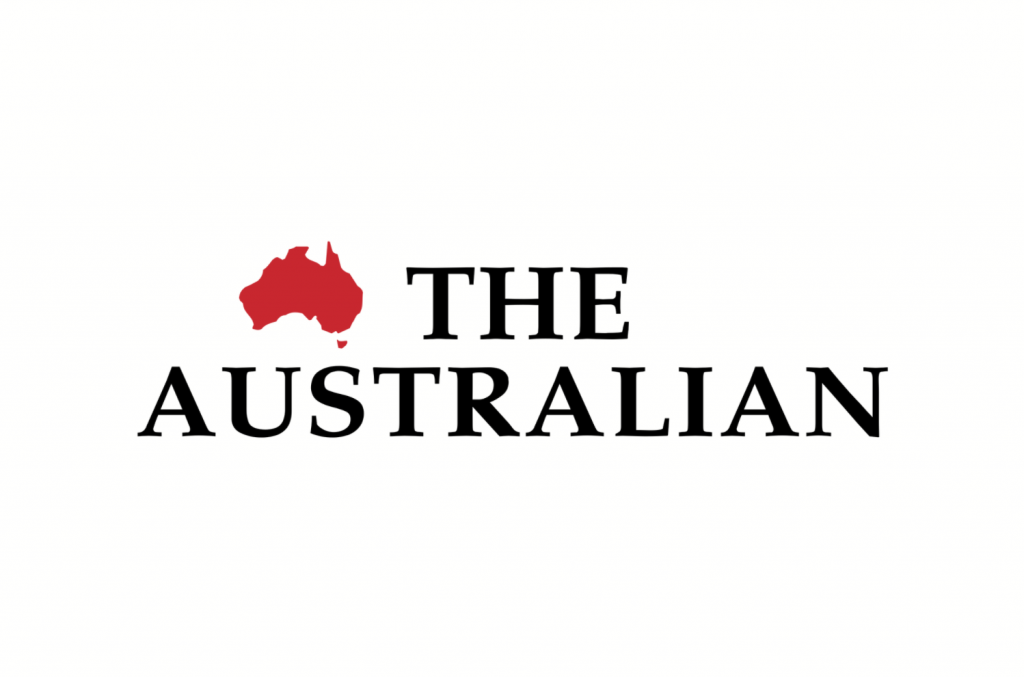 Article by Melissa Yeo & Christine Lacy courtesy of the Australian

It has been a big Olympics for the athlete’s favourite billionaire Gina Rinehart, who when she wasn’t cheering on gold medals in the swimming pool with legend Dawn Fraser has been giving her workers a break to watch the action from Tokyo.

Her Hancock Prospecting staff were cheering on Taliqua Clancy in the beach volleyball on Friday, who with playing partner Mariafe Artacho del Solar lost the gold medal decider after a stellar end to the big match.

Clancy, who hails from Kingaroy in Queensland, and Rinehart have struck up quite a rapport since they met when the mining magnate handed out medals at a Perth tournament nine years ago. The volleyball star has often had a kind word for Rinehart and who wouldn’t – she’s been bankrolling the sport, along with swimming, rowing and artistic swimming, for years.

But while the billionaire has enjoyed the Games, one setback has been her attempts to send athletes enduring 14-day quarantine in Australia upon their return from Japan boxes of her famous Kidman and Co Wagyu beef pies.

Apparently quarantine officials haven’t been particularly helpful in getting the edible merchandise through to our conquering heroes. Which is a shame given meat prices, the South Australian-reared delicacies would be worth a lot more than the hotel food they’re no doubt being served up.

And we think our Aussie “quaranteam” deserve the feed more than politicians such as NSW Corrections Minister Anthony Roberts, who recently was able to take delivery of the delicacies from Rinehart’s Kidman & Co rural empire in his own Sydney quarantine.