Women across the world will unite today in celebration of International Women’s Day.

Last year’s theme #PressForProgress encouraged people and businesses – including the sports industry – to commit to a gender parity mindset. After a   massive year in swimming, it’s time to celebrate the people, teams, communities and volunteers who actively support and encourage gender equality in our sport. 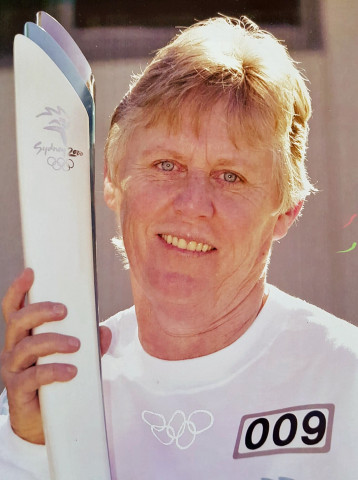 #BalanceforBetter takes on a life of its own for Willy O’Callaghan. Celebrating her diamond jubilee in 2019 for active involvement in the swimming community, O’Callaghan is a pioneer for women in coaching.

Coaching in a time where pool deck was dominated by men, O’Callaghan has witnessed the evolution of gender diversity in the sport.

“Things are changing for the better now, it’s not like it was 40 or 50 years ago, coaching has seen a real change in the last 10 years,” she said.

Coaching at Shepperton Swimming Club, O’Callaghan spent much of her career working with a uniquely all-female coaching group. Despite this there was still a lack of female role models for the Victorian during her career.

“I was entirely self-motivated, there was no female mentors around and I did meet a fair bit of resistance even when one of my swimmers went to the Paralympic Games.”

Kate Church, O’Callaghan’s protegee, came under her wing in 1996, four years prior to representing Australia in the 2000 Sydney Paralympic Games.. In 1999 under her coach’s guidance, Church set an Australian Record in the SB8 Open Women’s 50m Breaststroke – a stroke she had only learnt a few years prior. Even after this achievement O’Callaghan met resistance from her fellow coaching staff.

“The men I started coaching with had a certain attitude, even 5-10 years ago there was still a certain level of surprise that women could be coaching at a high-performance level.”

“There have always been a lot of opinions on female coaches and that just made me more determined to put the time in. If you really think that you can do something, just go ahead and do it, regardless of gender.”

O’Callaghan’s contribution to swimming and women in sport at large will be felt long after she hangs up the stopwatch. 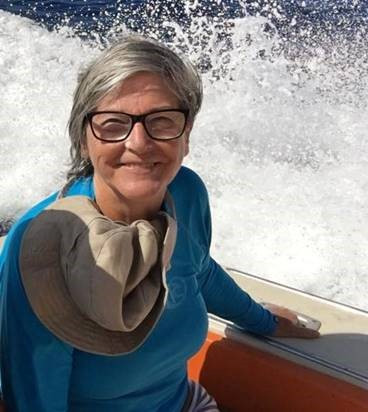 Recent International Marathon Swimmer Hall of Fame inductee Sue Guesdon has seen the theme of #BalanceforBetter evolve and flourish in the aquatic world in recent years.

“My first introduction to aquatics was through surf life-saving in the ‘60s and as a woman I wasn’t allowed in the club house, I was banned from entering, yet I was relied upon to provide food and resources for competitors.”

Times have progressed since then and Guesdon is pleased to see “how everything has advanced from the early days”.

“Women now hold more equal positions with men, and swimming has always been quite advanced in that aspect at least more so than other sports.”

Despite a challenging start in the aquatic community, the Irving Davids/Captain Roger W. Wheeler Memorial Award recipient has long believed and pushed for equality in sport, something she will be celebrating on IWD.

“Marathon swimming gives women the chance to show that they have the same level of courage and endurance as men and can hold their own in competition.”

Elaborating on this notion further, Guesdon expressed her sentiments on the #BalanceforBetter theme 2019 has inspired.

“The day means so much to me, there is opportunity to celebrate the sport of open water swimming where men and women compete as equals and have done so for a long time.”

With the 2020 Tokyo Olympics just over 500 days away, marking the fourth time a marathon swimming event is featured in the program, it will be one to watch as both genders compete on an even playing field. 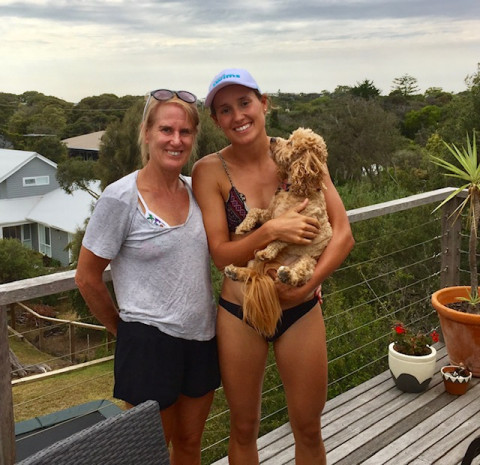 Coming off a stellar 2018 of international swimming, emerging athlete Jess Hansen is excited for what 2019 has in store in and out of the pool.

Stemming from a new generation of swimmers, the Pan Pac gold medallist has a strong connection with IWD.

“It’s a day that really gives me a chance to reflect on the important women in my life and the ones that inspire me to be better and show me how to be strong, motivated and inspirational to others.”

#BalanceforBetter strikes a personal chord for the 23-year-old when it comes to gender diversity in swimming.

“We are quite lucky that in the pool for us it is 50/50, but I’ve found externally to that it can be quite male dominated – coaching in particular and for young female athletes that can be quite daunting.”

Verbalising a struggle many women face when growing up in the world of sport, Hansen drew inspiration from prominent female influences in her life to “navigate the waters”.

“My mum for sure is a real inspiration to me, just the way she handles things with so much strength and courage she really holds our family together. I really look to her for strength and guidance.”

As a newly appointed member of the Dolphins leadership group, set to lead the national swimming team through 2019/2020, Hansen will seek to emulate the qualities she admires from the strong women in her life throughout her new role.

“I hope I can bring a new perspective and cultivate strong unity across the board. It’s a chance to put characteristics in place that the women in my life have taught me and hope that I can be inspirational as well.”

With a busy few months of swimming ahead, including the Hancock Prospecting Australian National Championships in April, World Trials in June and World Championships in Korea later this year, it will be Hansen’s first chance to test out her leadership skills and guide a new wave of swimmers.