Lucy Stephan and Katrina Werry made up two members of the four-person team which won the women’s four at the meet held in Rotterdam on Sunday.

The crew, which also featured fellow Australians Olympia Aldersey and Sarah Hawe, crossed the finish line unchallenged after pulling away from the pack at the 500 metre mark of the race to finish with a time of 6 minutes 48 seconds.

“It was a good race,” said Stephan afterwards.

“We’ve been focusing a lot on our start, so we made sure to stay in the boat and managed to hold off the Danish crew.

“From now to the World Championships, we’ll just be working on getting faster.”

The women were one of five Australian teams to claim a gold medal at the meet.

Other highlights included gold in the men’s and women’s pairs and the men’s fours. Silver in the women’s double scull and women’s eight, and a bronze medal in the Women’s quadruple scull.

“The weekend provided some challenging conditions and the crews all worked hard to deliver on the water,” he said.

“The performances are certainly very positive as we lead into 2019 World Rowing Championships in Austria, which is also the Olympic qualification regatta.

“We will now take the opportunity to collect our thoughts and reflect on the performances of all our crews before finalising our team for the world championships.”

In 2017 they won the World Rowing Championships in the women’s four, while in 2018 they won a silver medal in the same boat class.

Both are based at the Hancock Prospecting Women’s National Training Centre in Penrith where they train full-time.

They will now return to Australia before departing back to Europe in mid-August to prepare for the World Rowing Championships which are held in Austria.

Article by Kyle Evans courtesy of the Courier – July 16 2019 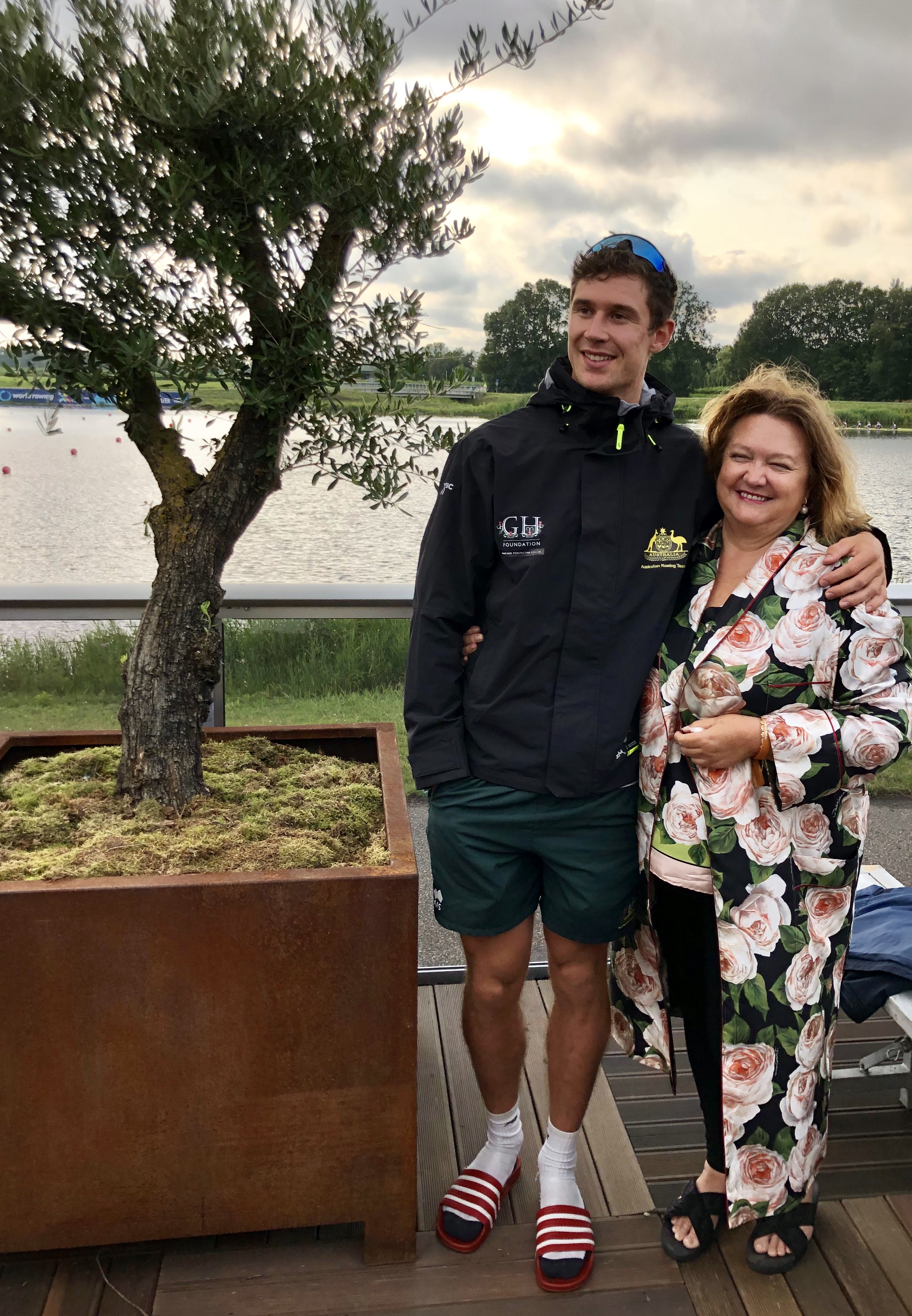 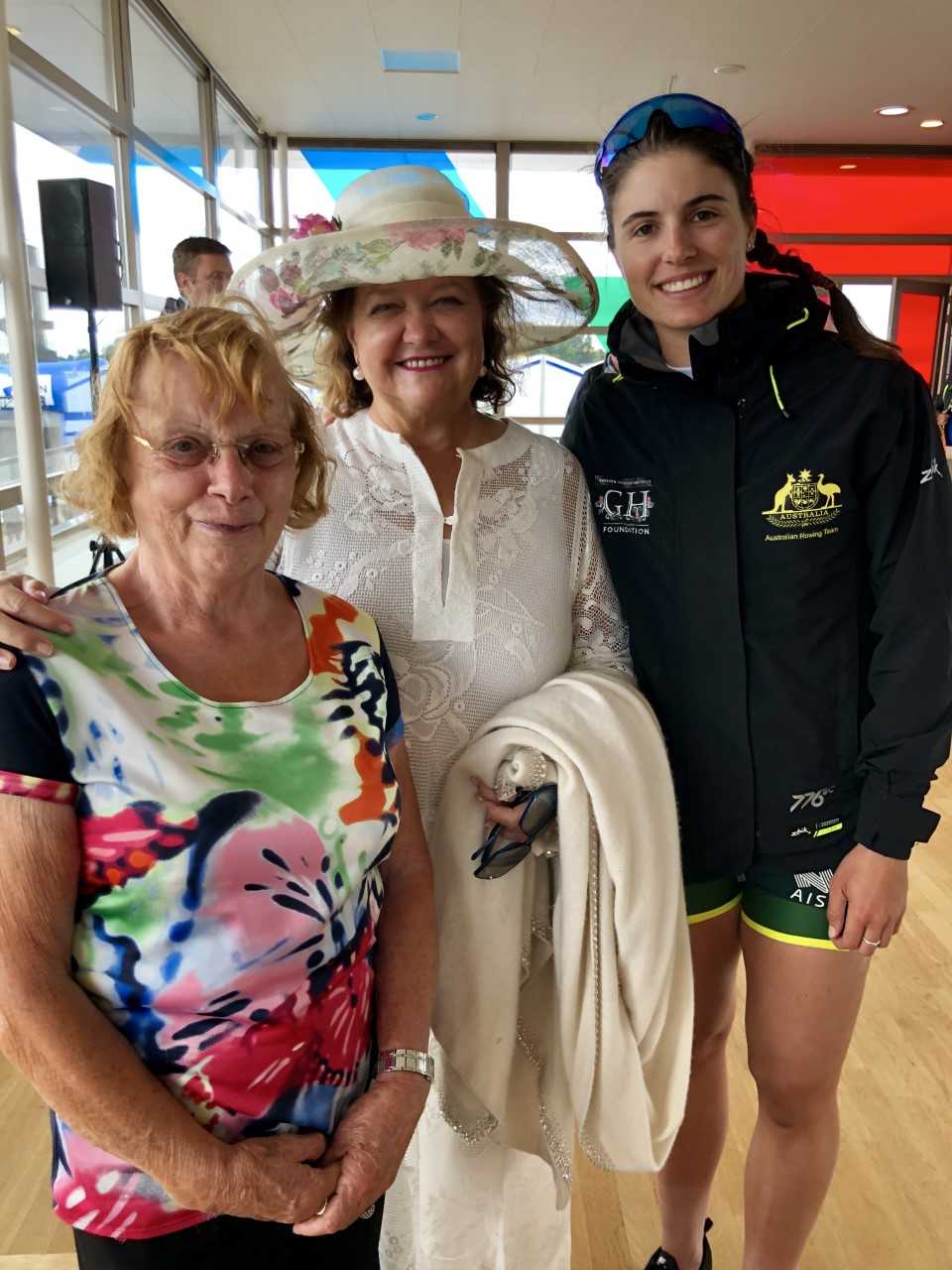 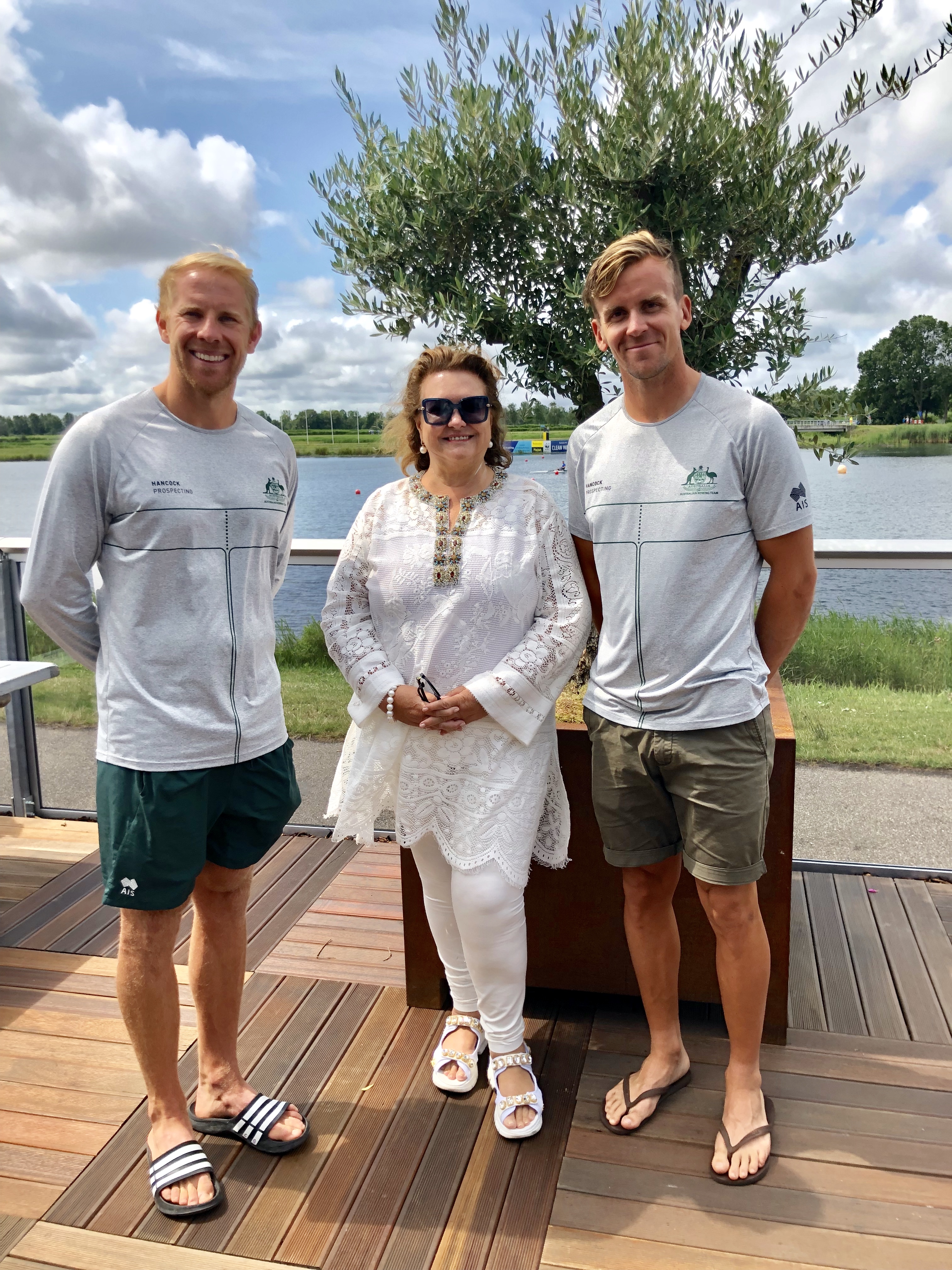 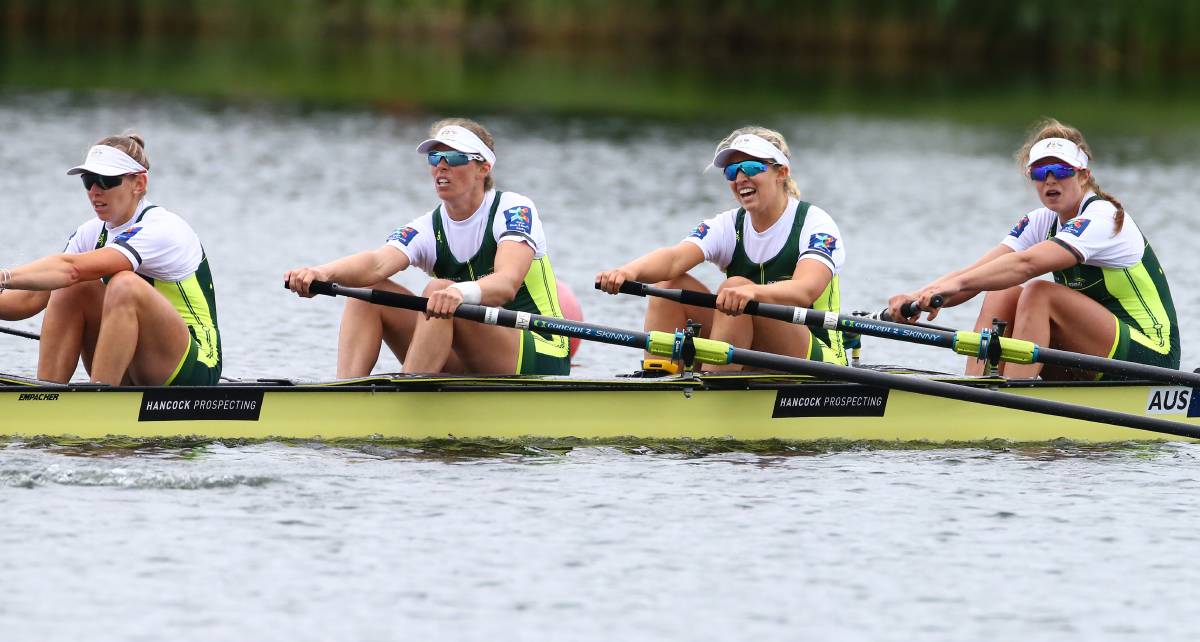 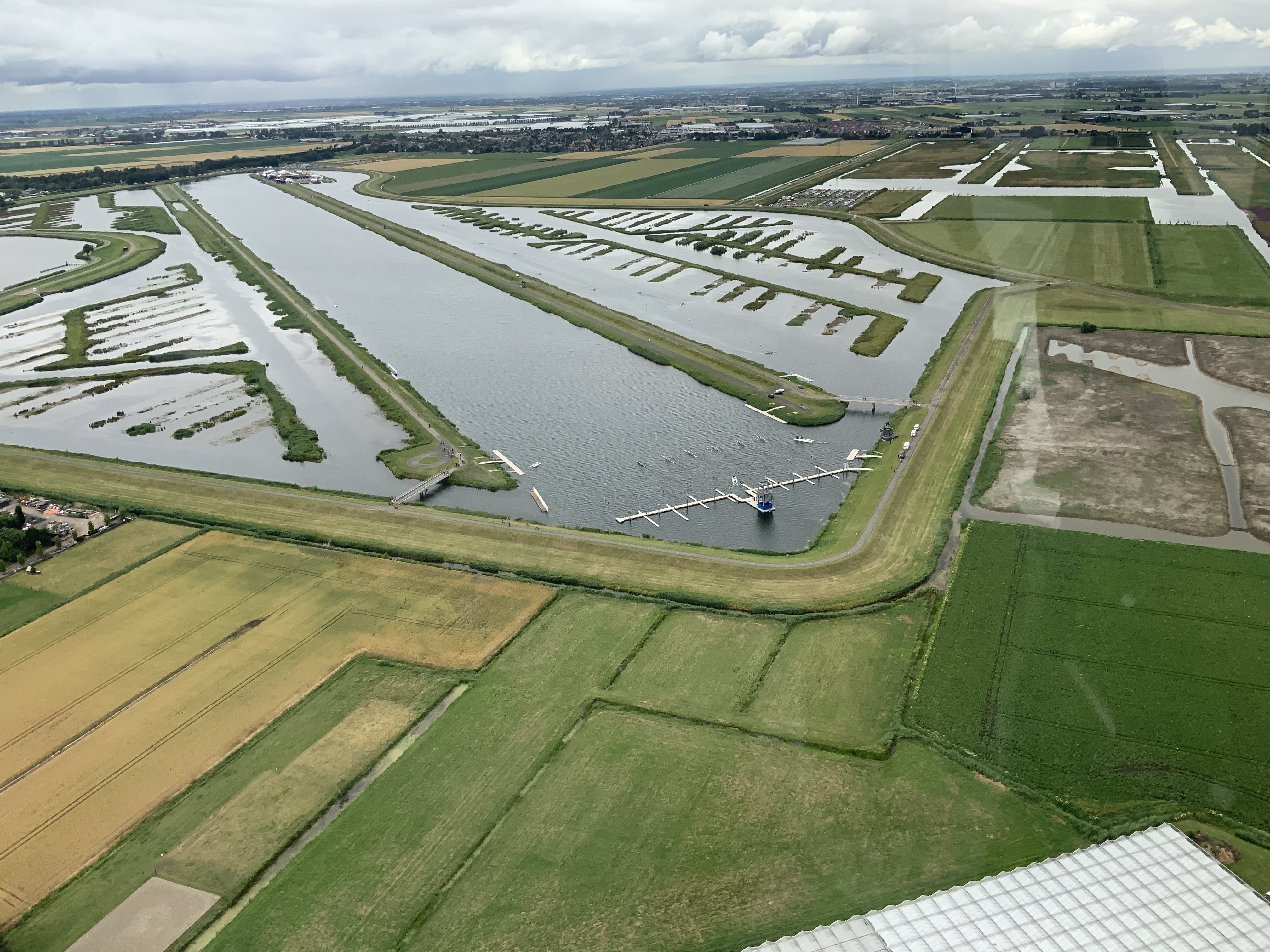