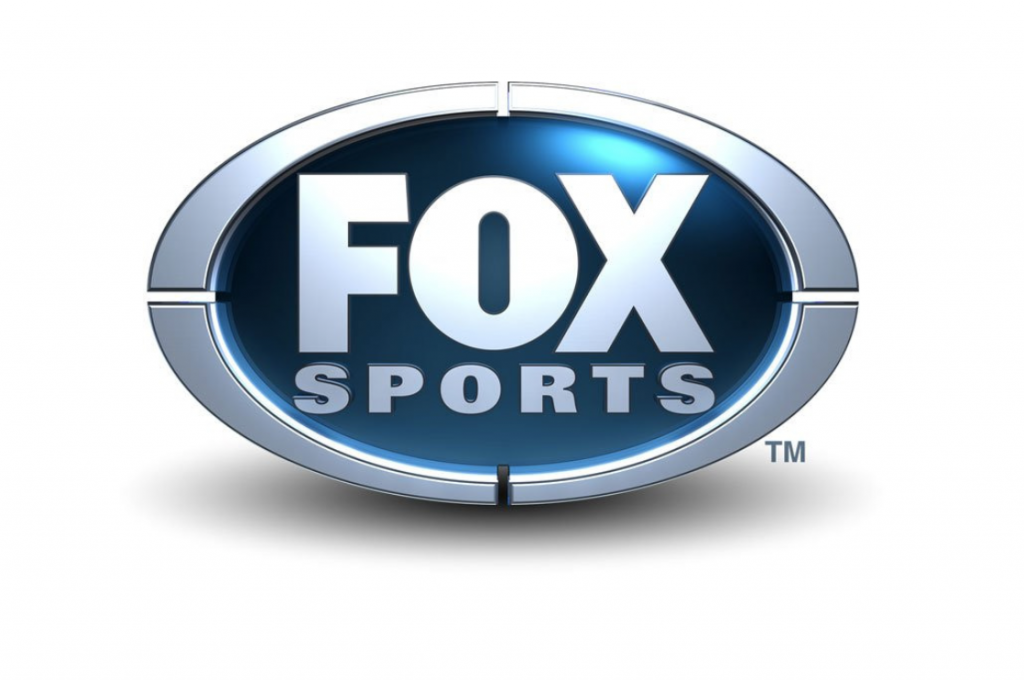 Australia is through to the women’s beach volleyball final after taking down Latvia on Thursday.

The Aussies will now face Team USA, who romped to a comfortable 2-0 win over Switzerland earlier in the day.

It was a much more dominant set that ended 21-13 in Australia’s favour.

The Aussie pair went out to a 4-1 lead early in the first set after unforced errors put Latvia under immediate pressure but they recovered to get back within one.

Clancy though impressed soon after with an ace to give Australia a three-point buffer again, which was maintained for the majority of the opening set as the pair combined strongly.

Latvia though secured three-straight points to reduce the deficit to 17-16 and soon after it was level at 21-21 but an ace off the serve saw Australia sneak away with the first set.

The Latvians took the early advantage in the second, leading 7-4 as Australia called a timeout and dropped an F-Bomb with so much on the line.

The reset seemed to work wonders for the Aussies who went on a run to get back to 10-10 and then hit the lead after a big block from Clancy forced the Latvians to call their own time out.

Clancy came up with another monster block at the net as Australia went on an 16-5 run and eventually stormed to a 21-13 win.

The Aussie duo will now face April Ross and Alex Klineman of the USA in the final.