Another honour for Rinehart 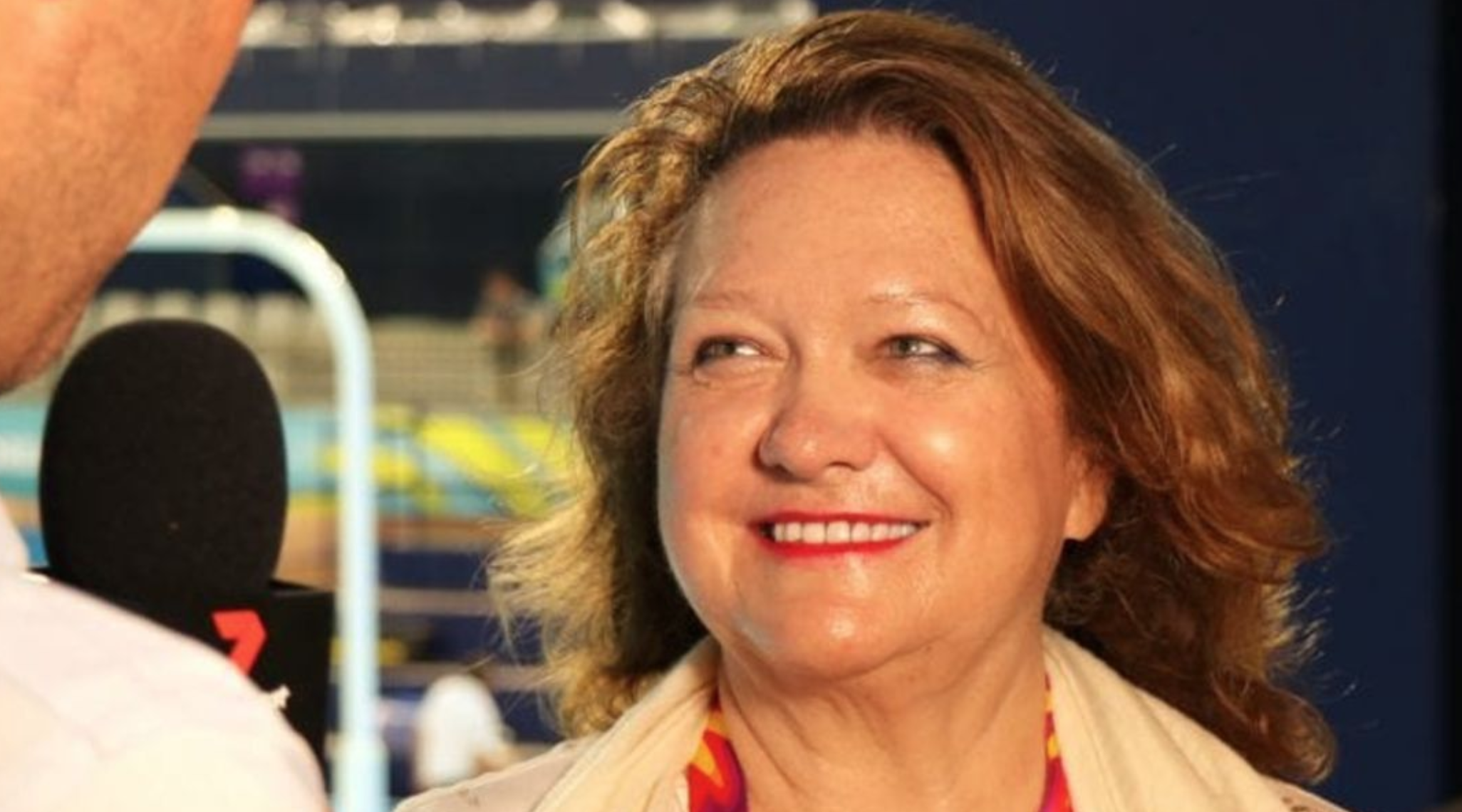 The Hancock Prospecting chair will be officially inducted at a ceremony to be held in conjunction with the Association of Mining & Exploration Companies’ (AMEC) sold-out annual Awards Dinner in Perth on December 10.

Rinehart will be inducted in the category of Entrepreneurs and Promoters, in recognition of her outstanding achievements in leading Hancock Prospecting in the development of the Hope Downs and Roy Hill iron ore mines in Western Australia.

Her late father Lang Hancock was a past inductee.

“In addition to her corporate successes – which have directly led to the creation of hundreds of jobs, as well as a material addition to the WA and Australian economies in the form of various taxes and royalties which will accrue to respective governments for many years – Ms Rinehart is also to be commended for her often unheralded philanthropic donations and her support for numerous sporting and charitable organisations,” Australian Prospectors & Miners Hall of Fame chairman Chris Cairns said.

“Gina Rinehart is a great advocate for the Australian mining industry, and a very worthy inductee to the Australian Prospectors & Miners Hall of Fame for 2020.”

Since its inception in 1995, the Australian Prospectors & Miners Hall of Fame has inducted over 150 individuals who have made a significant contribution to the mining industry, its communities and environment in Australia.

Rinehart was the recipient of the GJ Stokes Memorial Award at Diggers & Dealers in October.