Article by Samantha Scott courtesy of the Courier Mail

A fashionably late Annastacia Palaszczuk has stepped out with her new beau Reza Adib to celebrate Queensland’s Olympic athletes. 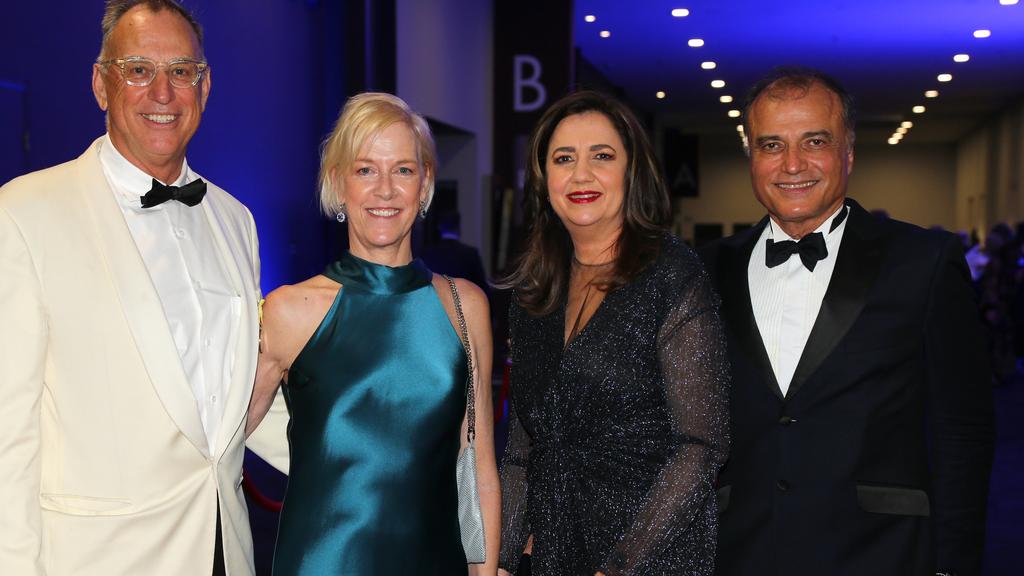 Meanwhile, Premier Annastacia Palaszczuk was fashionably late to her own party, arriving just in time in a glamorous, shimmery gown, with new beau Reza Adib on her arm.

As Ms Palaszczuk arrived at the Royal Convention and Exhibition Centre for the gala event she posed for photos and told the Sunday Mail “tonight is all about the athletes”. 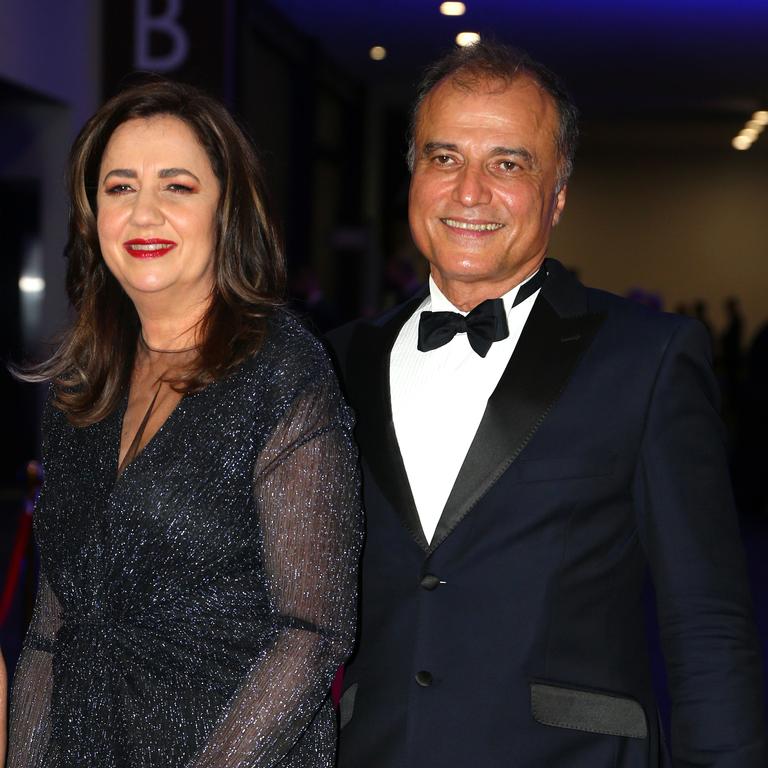 “This is the first opportunity that Queensland athletes from the Olympic team have been out of lockdown and able to celebrate their Tokyo successes,” she said.

Fraser made the extraordinary gesture at an official welcome home dinner for Australia’s Tokyo Olympics team at the Brisbane showgrounds last night.

“Gina you’ve done so much for our athletes – this is the least I can do,” Fraser said in an emotional speech in front of a 1000-strong crowd. 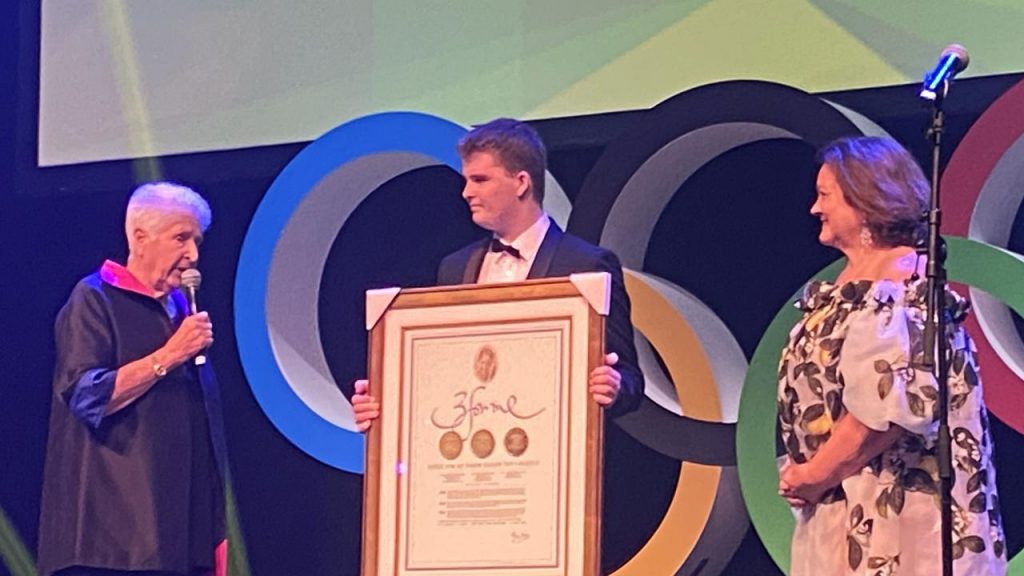 Gathered guests gave Fraser, who won gold medals in the 100m freestyle at the Melbourne, Rome and 1964 Tokyo Olympics, a standing ovation and then sang happy birthday to mark her 84th birthday yesterday.

Ms Rinehart said she was thrilled by the honour. 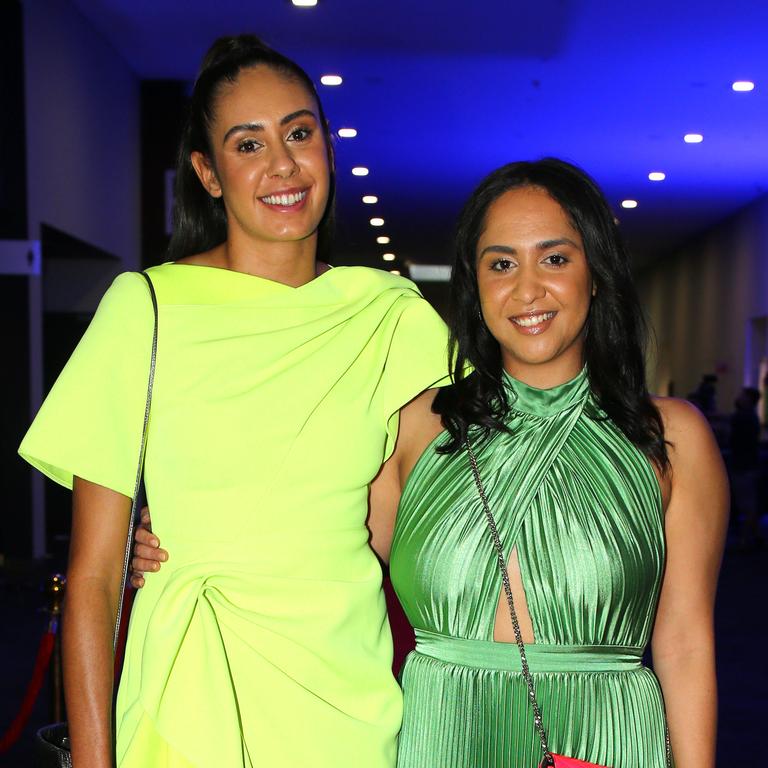 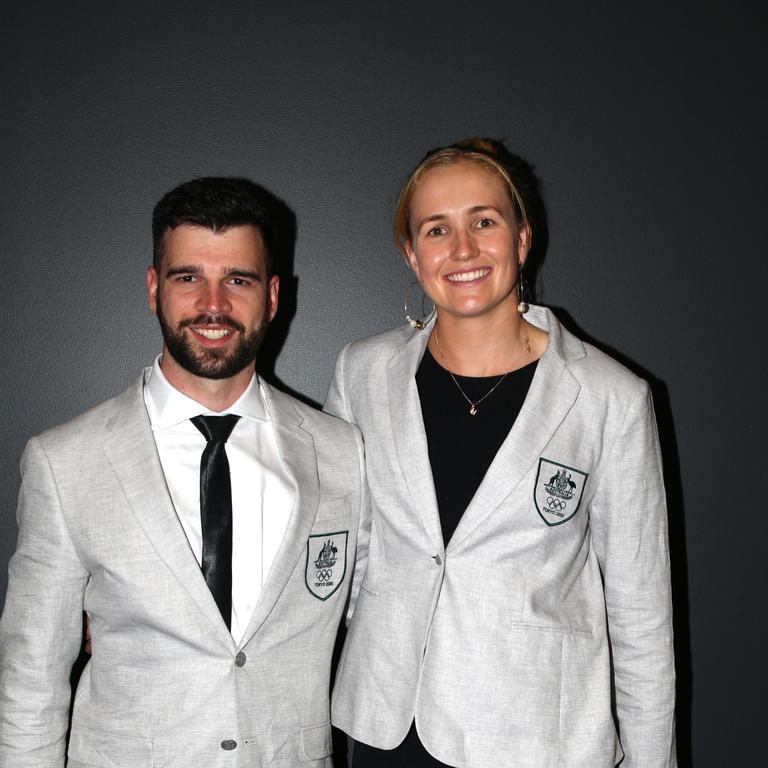 “Dawn is Olympic royalty and I’m over the moon,” Ms Rinehart said.

Meanwhile Ms Palaszczuk used the event to reveal that 400 Queensland sporting prodigies will be identified and nurtured in a special program designed to help them win gold at the Brisbane 2032 Olympics. 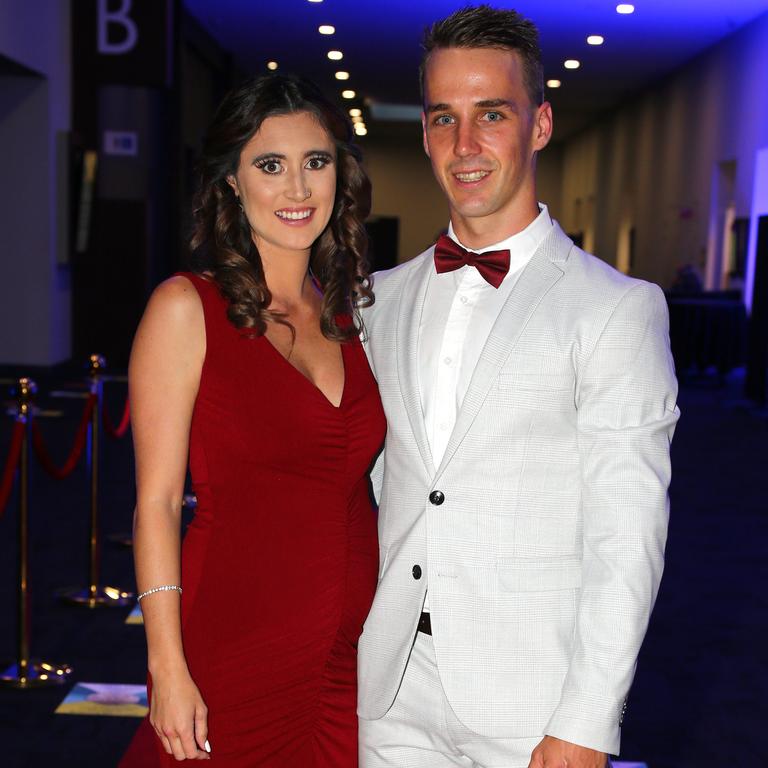 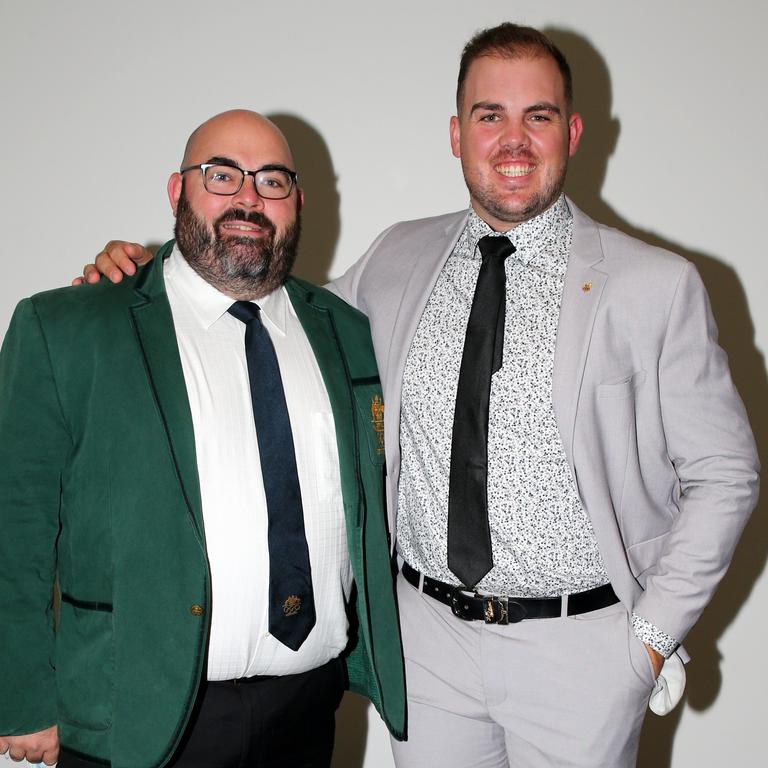 Ms Palaszczuk said the program would select the state’s most promising young athletes, who will be nurtured with government-sponsored programs to help them get ready for the home Games. 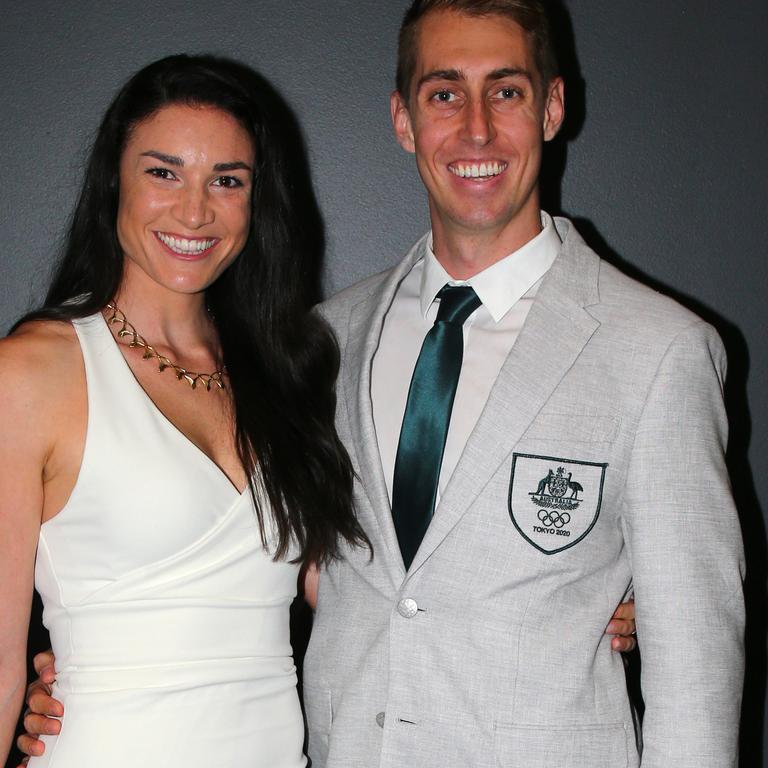 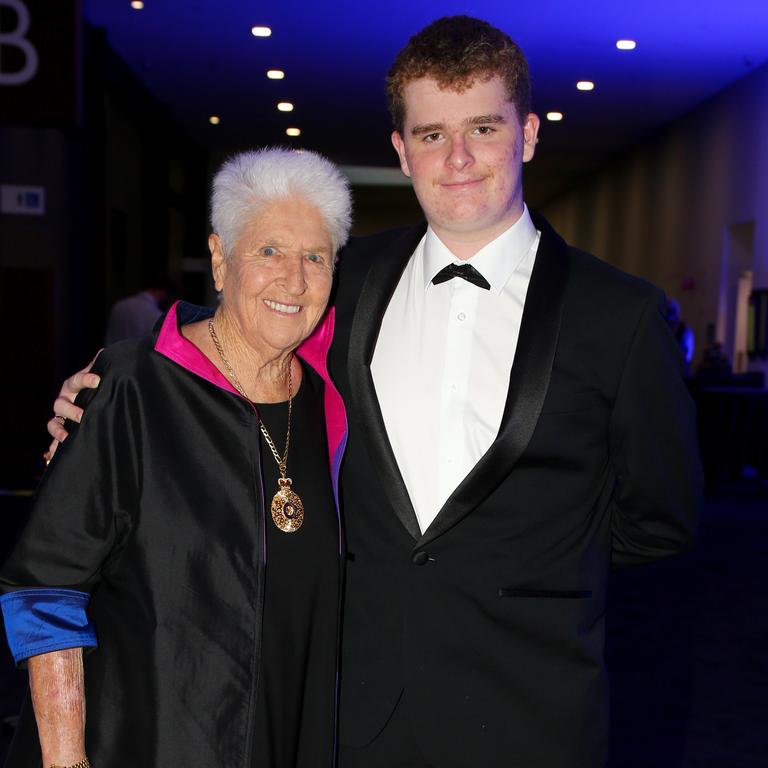 Australian Swimmer, Cate Campbell said the Olympic team came back in “drips and drabs” and so were unable to celebrate together especially with the absence of a closing ceremony.

“It’s really nice to finally be able to relax and just enjoy the night.”