A giggle a day, keeps the doctor away. 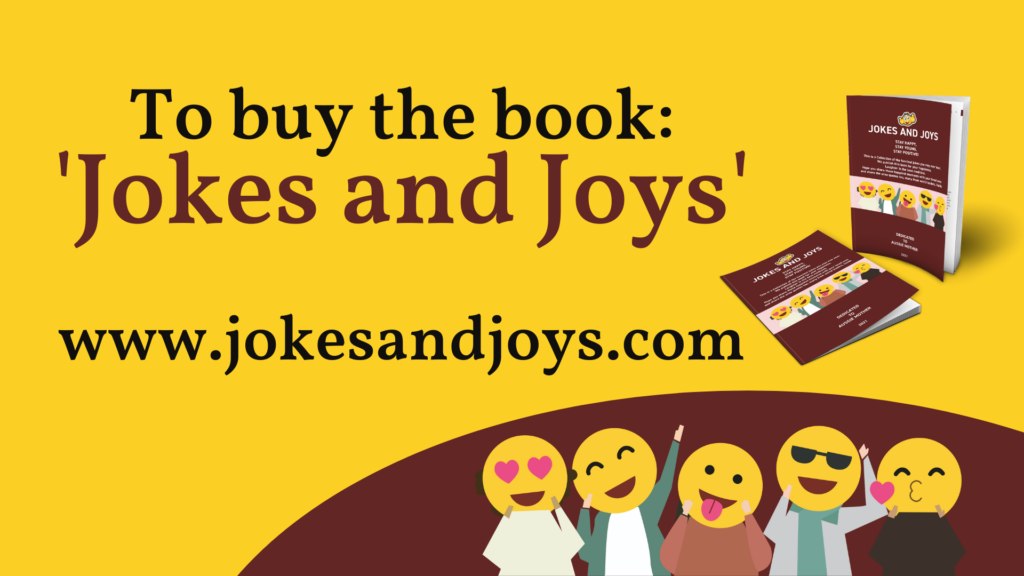 Jokes and Joys – BUY the book

The excerpt below by Natasha May courtesy of the Guardian

Mining billionaire Gina Rinehart has released a jokes book. Australia’s wealthiest woman has just published a collection of jokes, quotes and cartoons in a book titled Jokes and Joys.

Sky News reported Rinehart’s purpose in publishing the book was “to bring joy to those doing it tough.”

Jokes and Joys was launched across 12 locations with guests from parliament, including Bronwyn Bishop, sharing their favourite jokes in the book. Sky News said guests attending the launch “say laughter is desperately needed in an era of political correctness”.

It reported that “all profits from the book are going to the Cambodian Children’s Fund, Shine Awards, the Royal Flying Doctors’ Service and the Country Women’s Association”.

Sky News insisted on Thursday afternoon the story was legitimate and no joke.

Note: The Book is currently sold out and on order so your order will be shipped as soon as possible. Due to the serious COVID-19 outbreak and lockdowns in Cambodia, the book has been delayed and will not be shipped until the end of May.