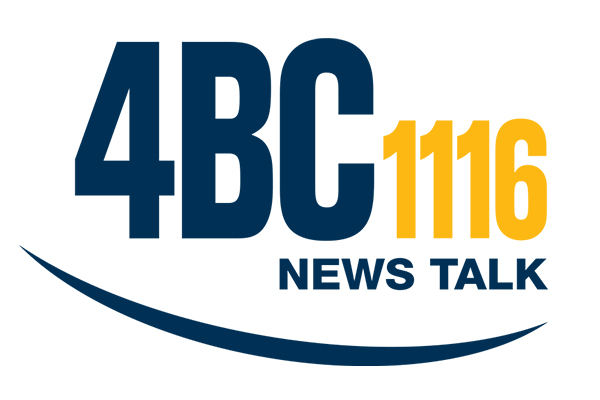 Interview courtesy of 4BC Brisbane.

The age pension is back in the spotlight, and this is very, very timely. There’s a major push for the programme to be completely redesigned. It comes from the national seniors group. They want the pension to stop financially punishing older Australians who want to continue working. And to me, it makes complete sense. Right now, only 14.2 percent of Australians over 65 are in the workforce. 14.2 that’s nothing and on the other hand, one in four people over 65 in New Zealand are still working.

One in four people over 65 in New Zealand is still. Working a whopping 25% that’s because kiwis don’t lose their pension when they work. They just pay tax, which makes sense. Pension is here who earn more than two hundred and forty dollars a week lose 50 cents in the dollar. That means a single pensioner can only earn seven thousand eight hundred dollars a year before they start losing their pension.

We’re ranked 18 out of 30 seven OECD countries for labour force participation. It’s an embarrassment and look, as we’ve discussed all through the morning, employers are crying out for staff right now. Older Australians want to work nine out of ten job applicants right now, as we’ve also discussed this morning, who don’t have the skills to work. These people do They’ve got the experience, the brains, but government policy is keeping them from doing so. If you want to fill the workplace gaps, we’ve been referring to the prime minister treasurer, this is what you need to do. And hence you from national seniors. This is the national seniors’ chief Advocate, and he’s on the line now. Happy New Year to you and I hope you’ve New Year to you too, Chris.

And let’s hope it’s a New Year of change and common sense. And you’ve just explained the problem very well. And the solution is quite simple. We need to look across to a country like New Zealand. And so we’ll look, have they done it better than us? And I think a lot of people would say, yes, they have. I mean, we’ve got a situation in Australia where we need and these are some of the figures. They say that the ATAR people are telling us we need twelve thousand extra people in the administration.

We know that in aged care. Who was a report done by the council for the economic development of Australia saying we need another 17000 people to work as care workers in aged care. So you’ve got all these jobs going. You need another 10000, I believe, a year in the health sector. You’ve got the Australian Hotels Association the other day, was supporting our push. We’ve got the Australian Chamber of Commerce and Industry supporting our push. We’ve even got the richest person in Australia, Gina Rinehart. She came out and gave a couple of speeches just recently, saying that in the west, they need 50000 extra workers in western Australia alone. And she said, we need to keep these people in the workforce, the people that are skilled, or people that are still in there.