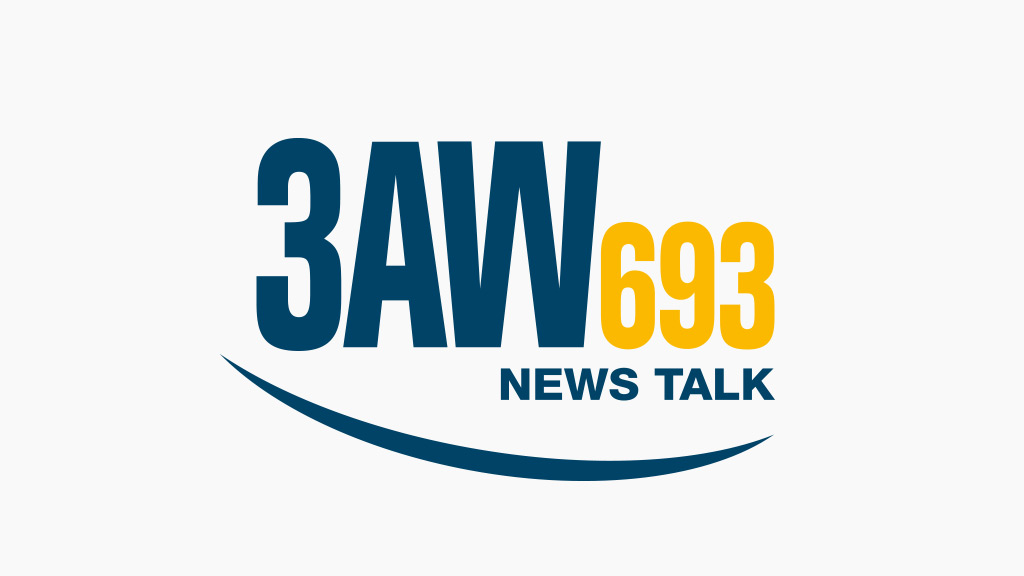 Auto transcript
Interview The Australian Chamber of Commerce and industry has written directly to Josh Friedenberg, directly to him only just before Christmas, with all the signatories on it, business Council of South Australia, business Sa Council, what do you want to change about the penalty that pent-up and penalty if someone gets money from employment income?

Just get them to pay. Tax on it, Don’t have this additional penalty of losing 50 cents on the dollar. In other words, if the employment income is earned, just pay your tax on it, which is what they do in New Zealand.

We know about any sort of cap on hours worked. Oh well, II think we were in a pretty dire situation. Australian, I understand that I mean, Gina Rinehart come out in Western Australia and said that she supports a changed the pension system. And apparently there are 50000 workers needed in western Australia because I’ve got their borders shut down. If you take western Australia as being fairly typical of the rest of the country, were probably looking at about 500000 workers.

We’ve got 12000 people needed in administration, jobs that they can’t fill, according to the ATAR companies. We’ve got 100000 people required in the health system over the next 10 years. That’s 10000 a year the IH care system nice A. We need 17 thousand extras work is a year in aged care just to meet the demands of the most basic care in that area.

So if you add all that up, party, this is a no-brainer. I mean, decent jobs, and that pensioners would want to be doing, age pensioners would want to be doing. If you look at aged care, for example, the greatest proportion of people working in aged care,. Are over the age of 50, right? So as they head towards their pension date. At the moment, they know that if the Aged care home or the home care provider says to them, would you like to work every weekend for us? Because we do need people on the weekends, they’ll discover very rapidly, but once I’ve worked on that Saturday, the Sunday, they’ll start losing 50 cents in the dollar, and they’ll say, look, it’s not working.

So I know of a home care provider who has told me that he’s got a nurse that works one day a week. She won’t do a second day because she says, well, it’s the pipework, it’s the penalty, it’s the pension gloss that she gets from that. And you basically losing two thirds of your income. So you’re not saying, they’re not saying, we’re going to put our hands out for everything, willing to pay tax on any income made, of course. But yeah, because the pension is taxable income as it stands at the moment. So let’s just, I’ll give you an example think about this. You’ve got 25000 dollars from your pension. You’re a nurse You’ve stop during your life to have your children, Etc. You may have even been looked after your parents. You’ve given a lot to the community. You haven’t got a lot of superannuation.