The 2017 Hancock Prospecting Australian Swimming Championships are underway, starting on the 9th April at the Brisbane Aquatic Centre, as Australia’s greatest swimmers compete for their place on the World Championship teams heading to Hungary and Mexico. The team will be announced poolside on the final night of competition on the evening of Thursday April 13th.

Already off to an amazing start, some of Australia’s biggest names in swimming, Cate and Bronte Campbell, Mack Horton, Mitch Larkin and Cam McEvoy opened the competition with some of the fastest times in the world. The first night also saw breakthrough performances from two rising stars, Ariarne Titmus and Shayna Jack, who will join the Dolphins in Hungary.

Mrs. Rinehart, Hancock Prospecting and the Georgina Hope Foundation are proud to support these outstanding, hard working role models and the whole dedicated Australian swim team as they represent our country, and wish all competing at the 2017 Hancock Prospecting Australian Swimming Championships all the very best for the remainder of the meet.

Photos from the meet below. 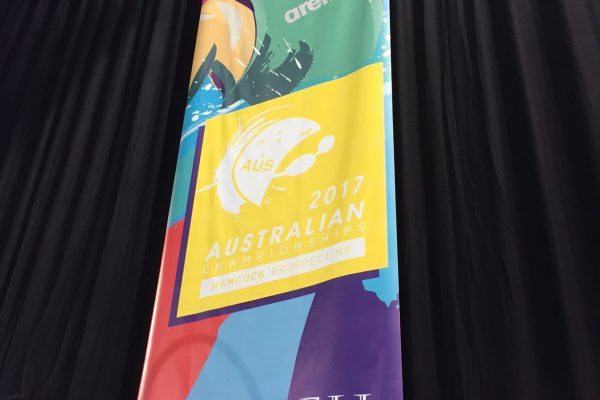 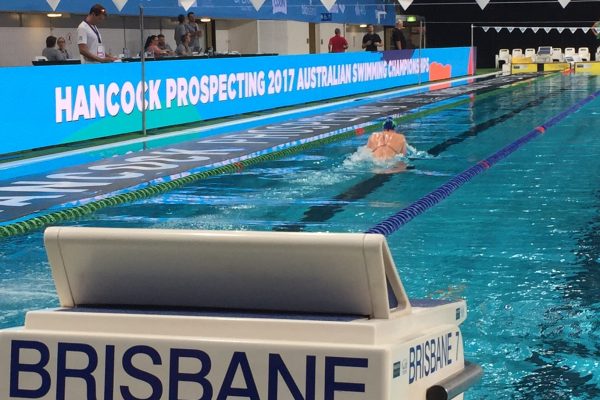 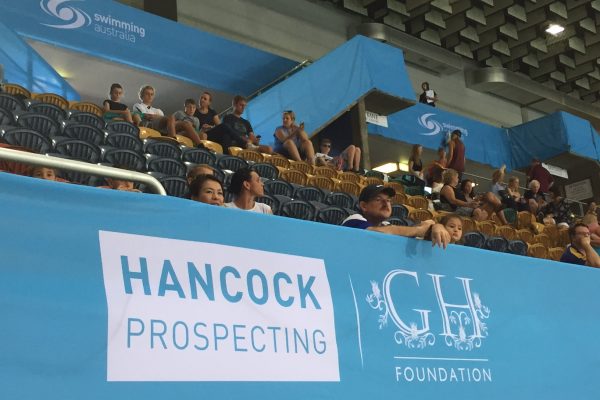 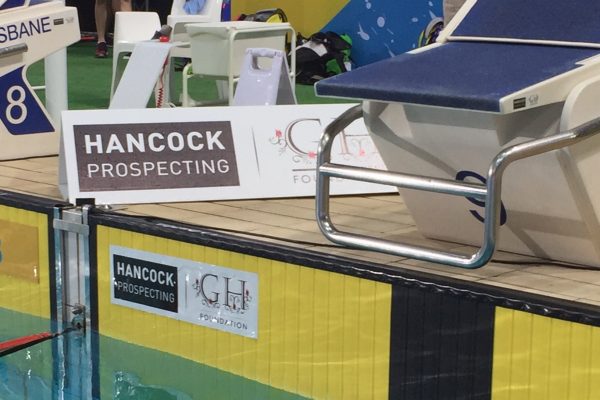 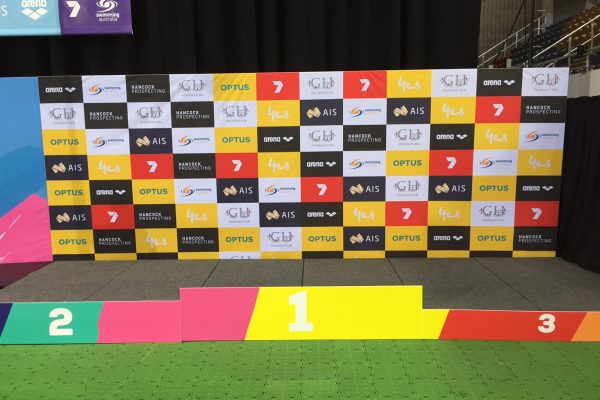 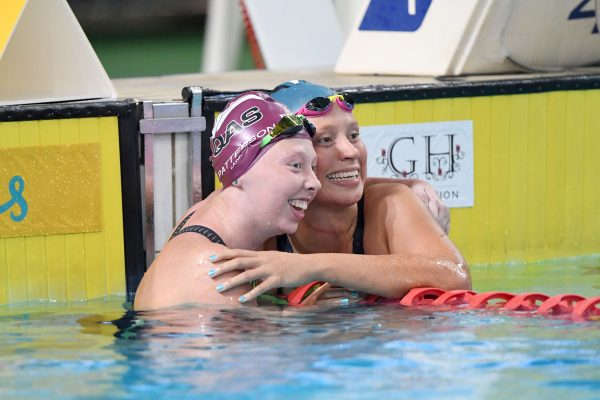 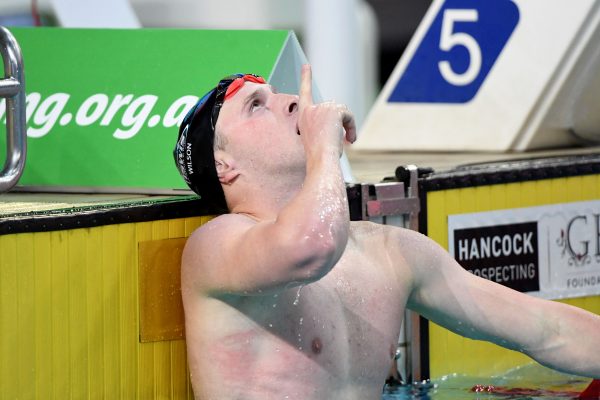 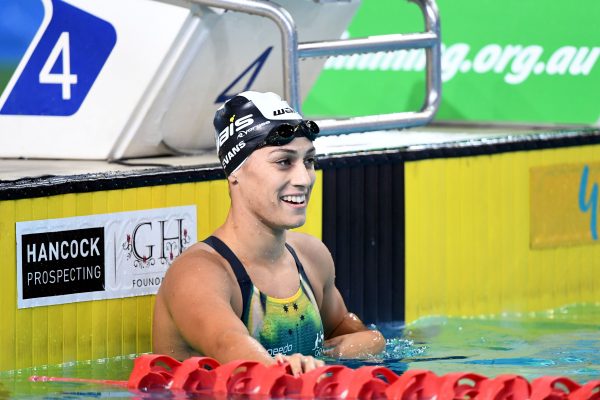 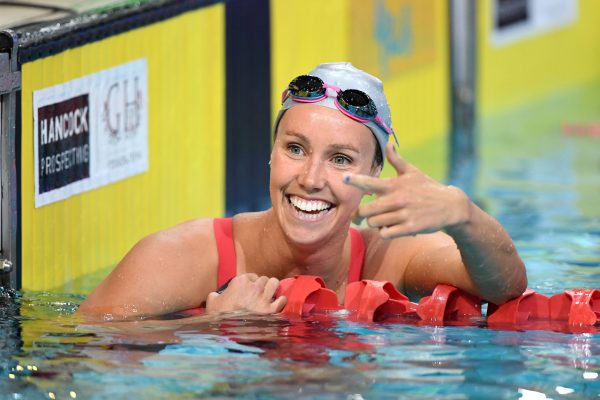 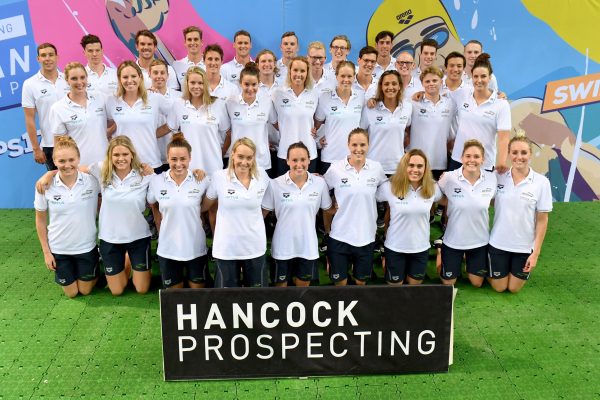