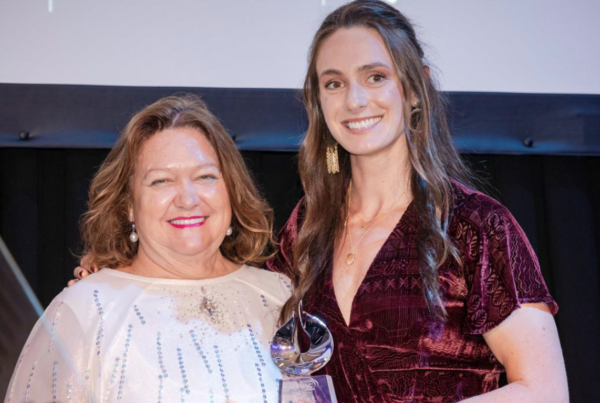 Sadly, her family won’t be there this time, due to the ban on international spectators, but they will be watching from afar. “I’m just so excited for these Games,” she said. 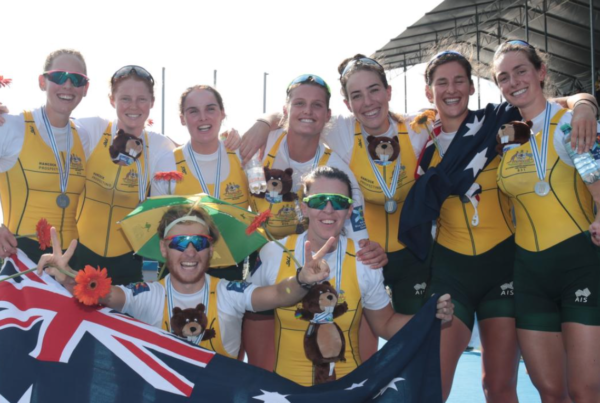 The Australian rowing team is better placed for Tokyo 2021 than it would have been at last year’s postponed Olympics. And it’s all thanks to COVID. 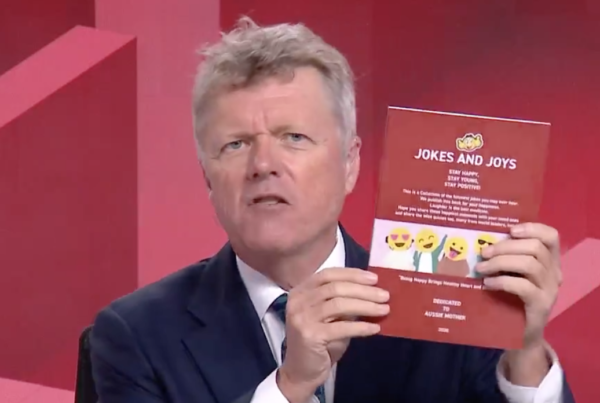 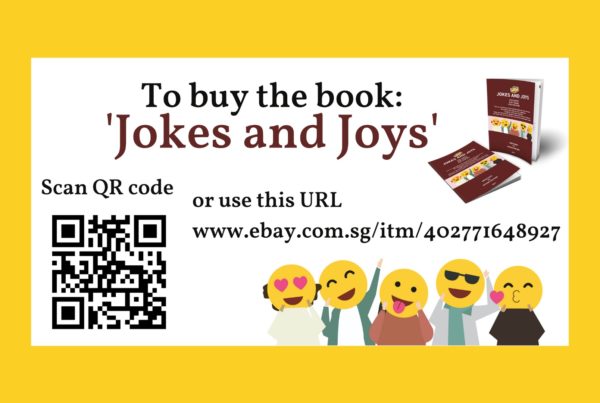 A giggle a day, keeps the doctor away.

Jokes and Joys was launched across 12 locations with guests from parliament, including Bronwyn Bishop, sharing their favourite jokes in the book. Sky News said guests attending the launch “say laughter is desperately needed in an era of political correctness”. 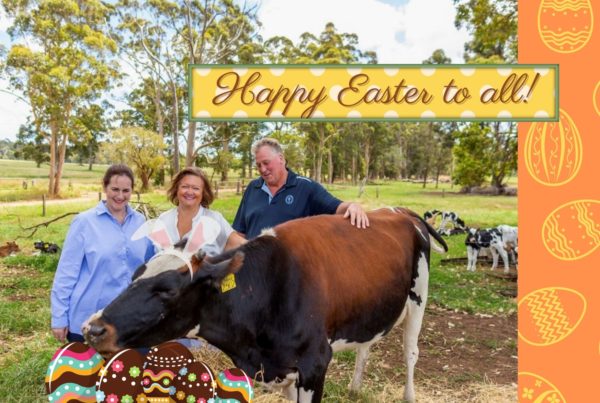 Happy Easter to all! 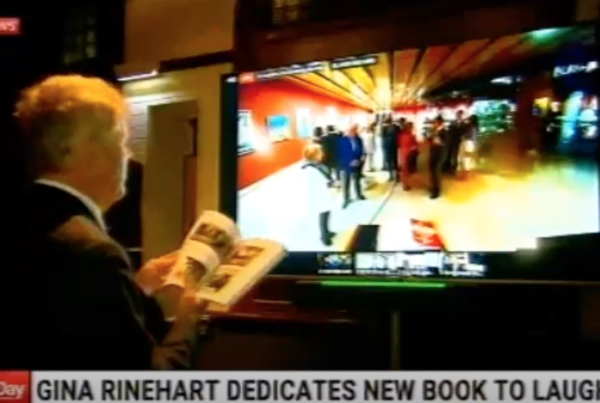 ‘Jokes and Joys’: Laughter desperately needed in an era of political correctness

Ms Rinehart first began gathering jokes and stories for friends in hospital which have now been gathered into a book called ‘Jokes and Joys’. All profits from the book are going to the Cambodian Children’s Fund, Shine Awards, the Royal Flying Doctor’s Service and the Country Women’s Association. 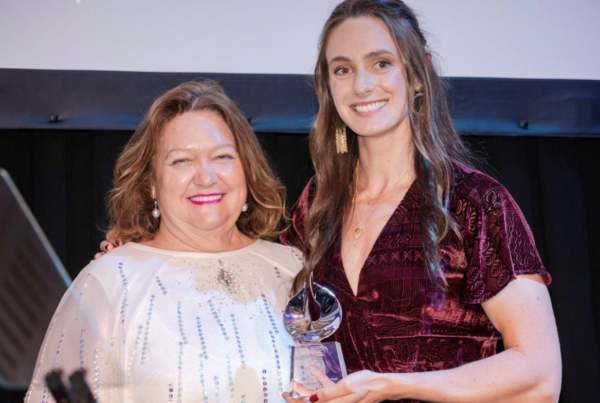 After falling in love with the sport five years ago, Australia’s richest person has invested so much money in Aussie rowing that athletes ‘don’t have to juggle work with training.’ 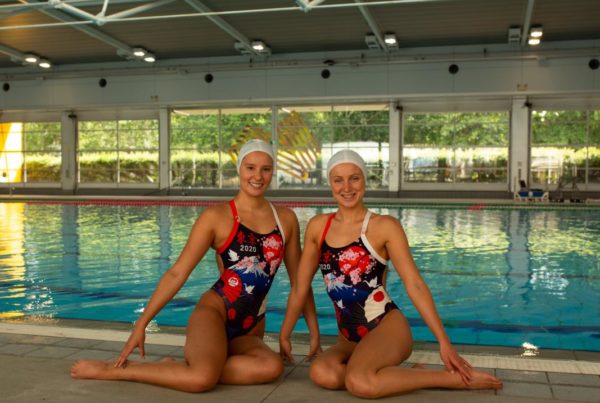 Australian Artistic Swimming team co-captains and Rio Olympians, Amie Thompson and Emily Rogers will take their tight team bond to a whole new level at this year’s Olympic Games, after being announced as the duet pair to represent Australia at Tokyo 2020. 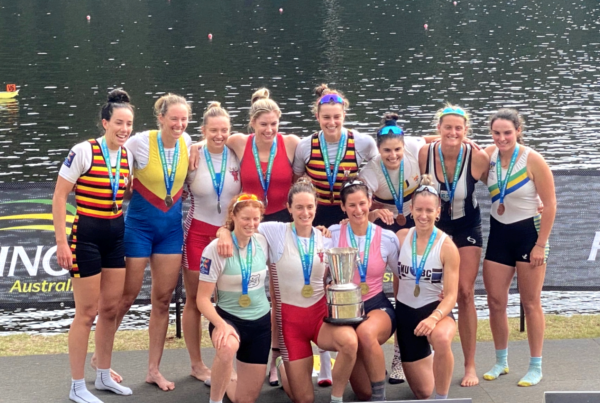 The 2021 Aon Australian Rowing Championships will run from the 22nd to 28th of March at Lake Barrington, Tasmania.